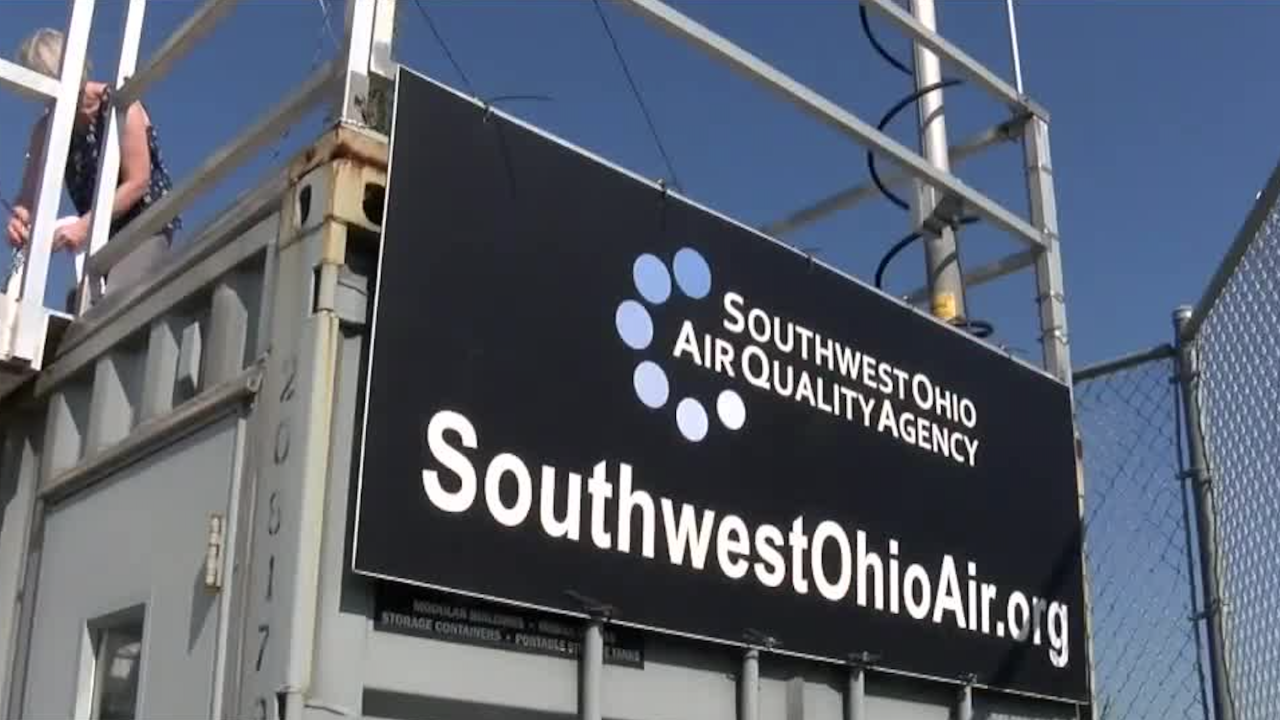 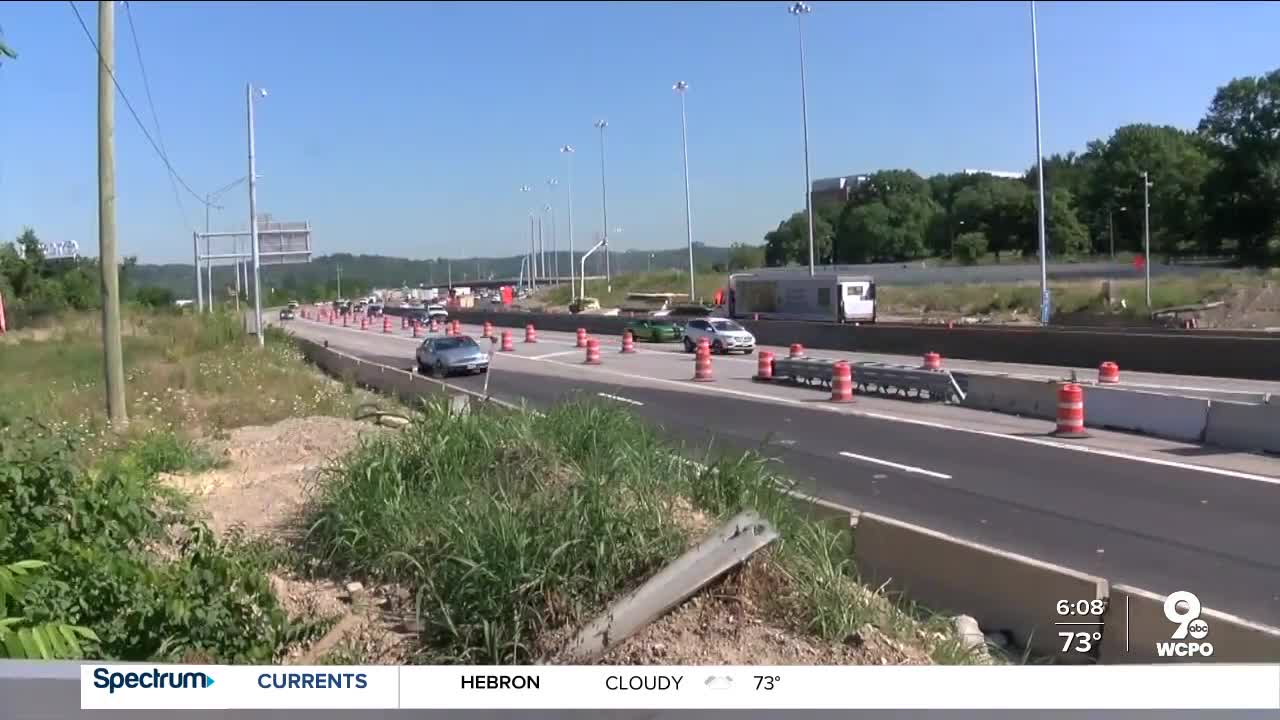 CINCINNATI — The region saw improvement in air quality when stay-at-home orders were issued in March at the start of the pandemic.

Fewer cars on the road made for a nearly 19% reduction in the pollutant nitrogen dioxide, according to Anna Kelley, monitoring and analysis supervisor at the Southwest Ohio Air Quality Agency.

"Nitrogen dioxide and some of the other pollutants monitored here have been known to increase or cause, aggravate respiratory issues, heart issues. So we want to reduce those pollutants to have a cleaner environment for all of us,” Kelley said.

The agency collects data along Interstate 75 near the Hopple Street exit.

The chart below from the Southwest Ohio Air Quality Agency shows levels of nitrogen dioxide through June 30. The levels decrease during the stay-at-home order (Dr. Amy Acton signed the order March 23) and rise back up to where they were in late May when the order was lifted.

Nearby cities like Indianapolis also saw a decrease when its stay-at-home order was in effect.

"Traffic, mobile sources, are a source of pollution. We all had to stay home, so there was less traffic on the road. Emissions went down,” Kelley said.

The amount of vehicles on the road from the end of March to May 19 was down 42% compared to the same time period last year.