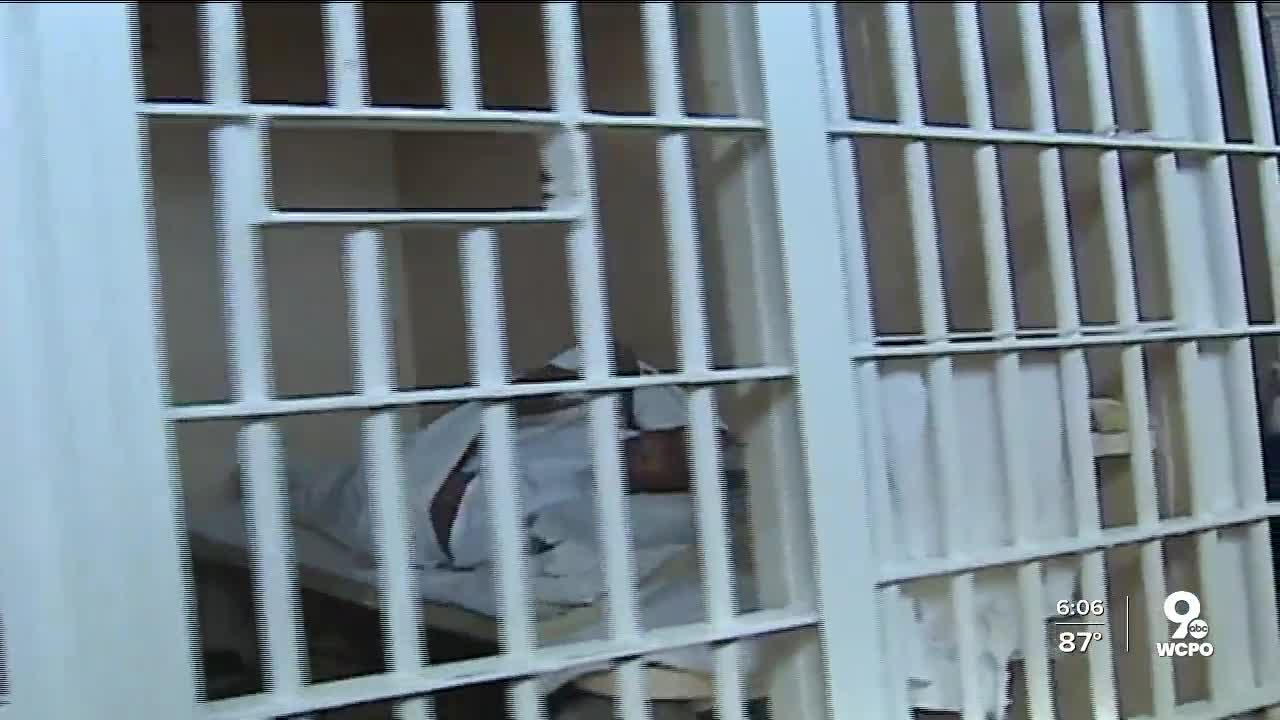 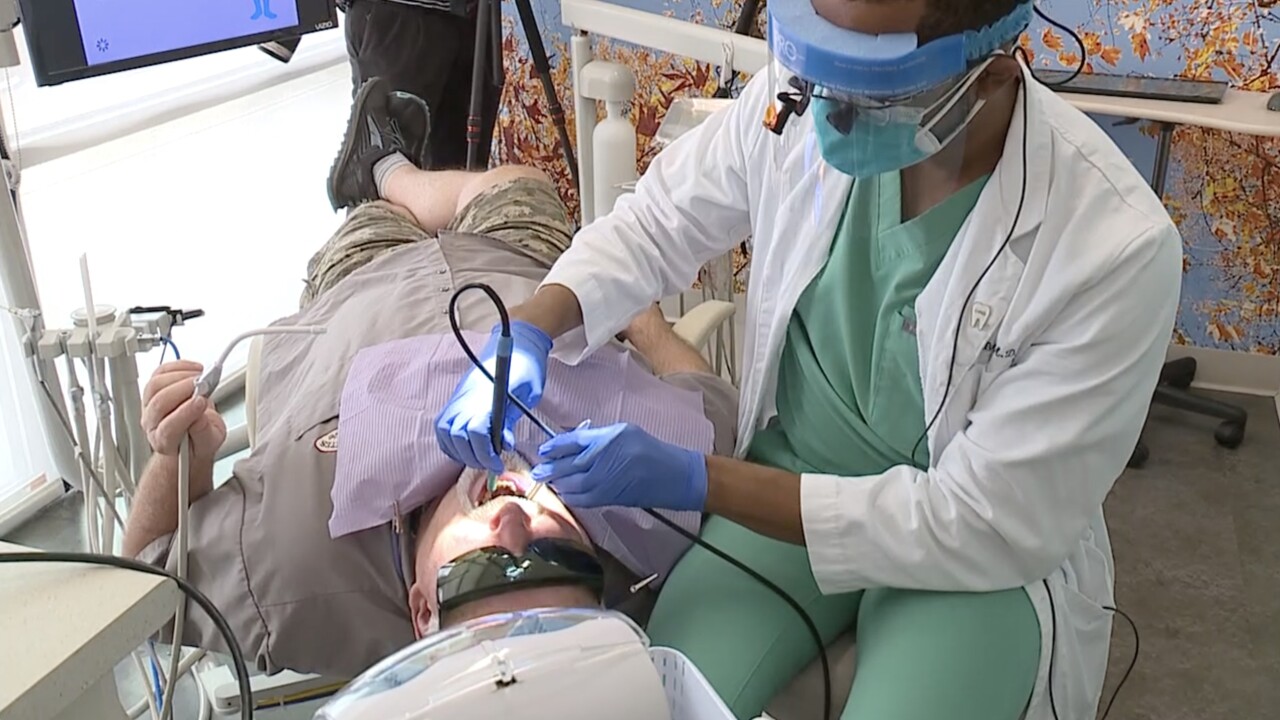 CINCINNATI — Dean Gillispie hadn't been to the dentist since 1991, the year he was falsely convicted of robbery and kidnapping, after he was incorrectly identified by witnesses in court. Now a free and exonerated man, he received a full, complimentary dental workup Saturday and has plenty of reasons to flash his new smile.

After his wrongful conviction, Gillispie spent 20 years in prison before his appeals were accepted and he was granted a new trial; he was finally exonerated in 2017, but said it hasn't been an easy transition.

"Twenty years you don't get to see the stars," said Gillespie. "You know, 20 years you ain't walking around at night time. Twenty years the door is locked at 9:00 and you're not going nowhere."

In those twenty years of incarceration, Gillespie said he was not provided any professional dental work.

Gillispie's federal civil rights lawsuit seeking damages for his wrongful incarceration is still pending, and in the more than eight years since he's been out of prison, he still hasn't been able to see a dentist.

On Saturday, he walked into Dentists of Westwood, expecting just a simple teeth cleaning, but learned that, through the organization Smile Generation, he would be getting major work done on issues he's been living with for years -- for free. The local dentistry performed the work as part of Smile Generation's annual day of service, which celebrated its 10-year anniversary this year.

"People believe when you walk out of prison you’re instantly a millionaire for being wrongfully incarcerated. Furthest thing from the truth," said Gillespie. "And you have all these services available to you. We have nothing."