Court docs: Driver who struck Metro bus in October had cocaine in system 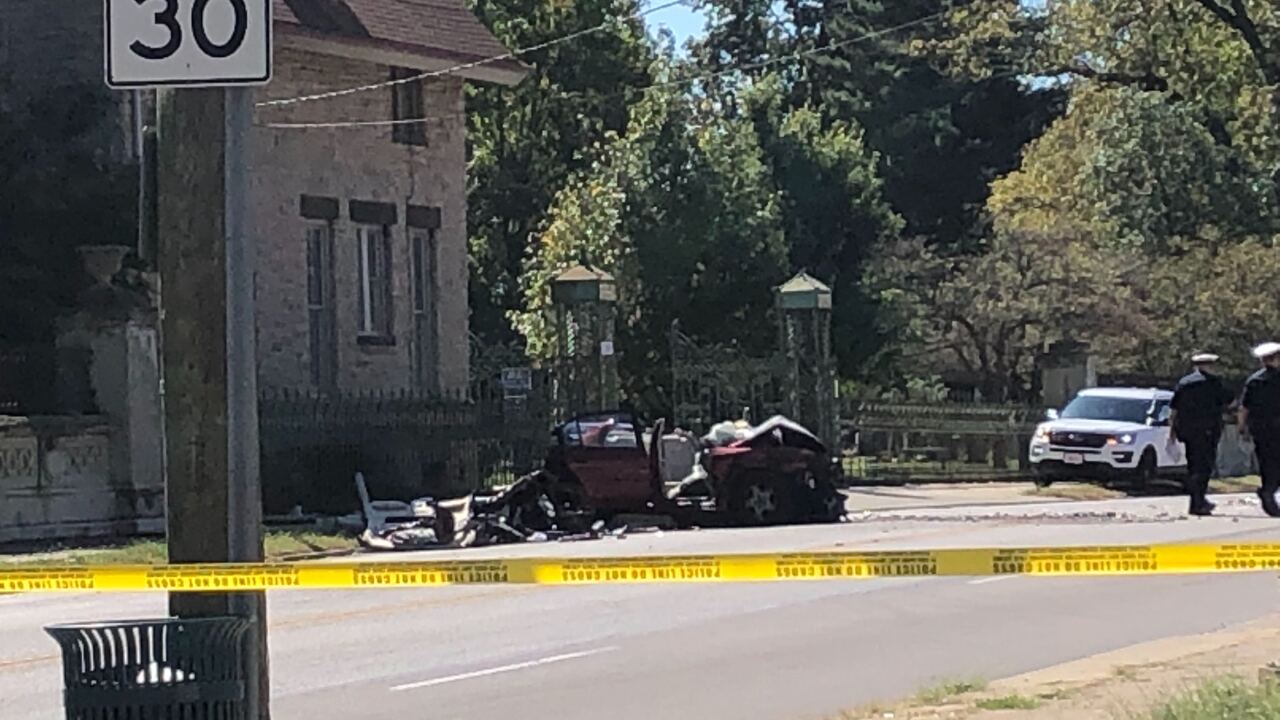 Copyright 2019 Scripps Media, Inc. All rights reserved. This material may not be published, broadcast, rewritten, or redistributed.
Ryan Heeter
A crash involving a Metro bus and another vehicle in Evanston sent 10 people to local hospitals Saturday, according to Cincinnati Fire officials. 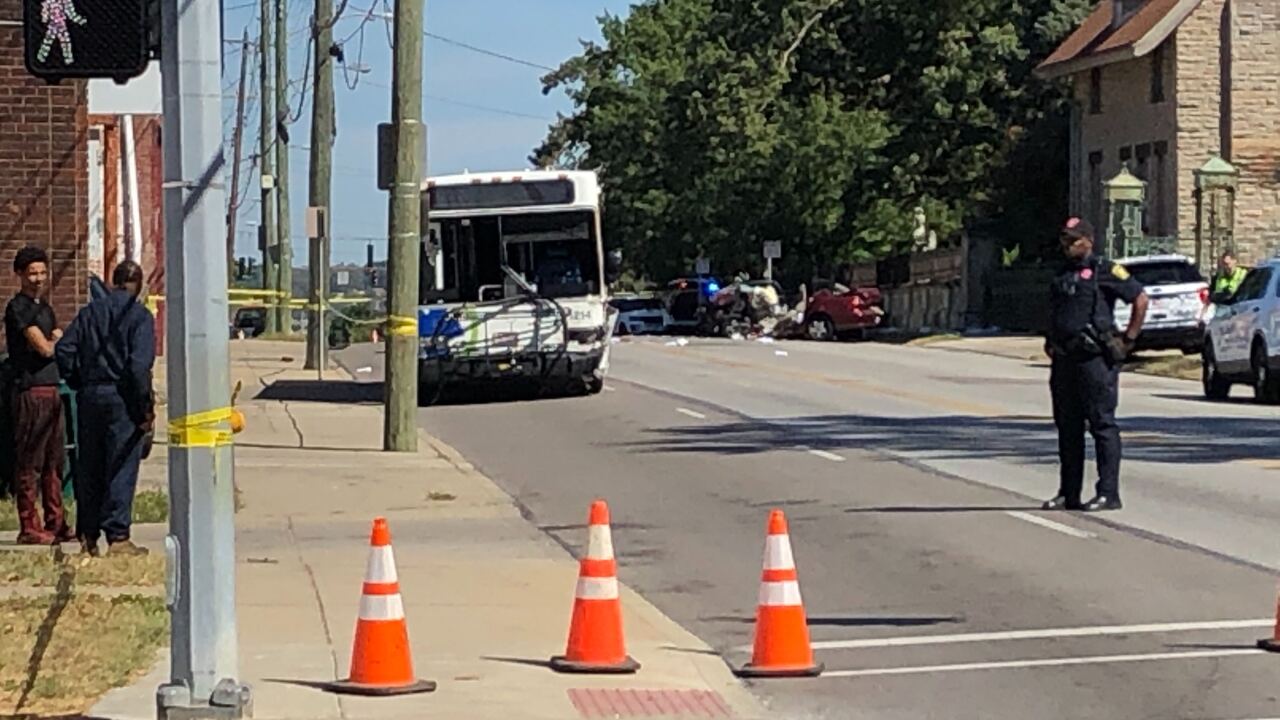 CINCINNATI — A driver who police say crashed into a Metro bus in Evanston, injuring 12 people including two children, had cocaine in his system and was driving under a suspension at the time of the crash, according to court documents filed Wednesday.

Police said Brandon Keese, 36, drifted over the yellow line in his Chevy Malibu and struck the bus on Montgomery Road in Evanston on Oct. 5.

As a result of the crash, Keese, his front seat passenger and two children in the backseat of the car were hospitalized. The driver of the Metro bus and seven passengers were also injured, but no one was killed in the crash.

Keese “had a concentration of cocaine metabolite” in his bloodstream that exceeded the legal definition of intoxication, according to the initial Hamilton County court filing. He was also driving under a suspension, the document said.

He does not appear to be booked in the Hamilton County Jail on Wednesday, and it is unclear when Keese will next appear in court.