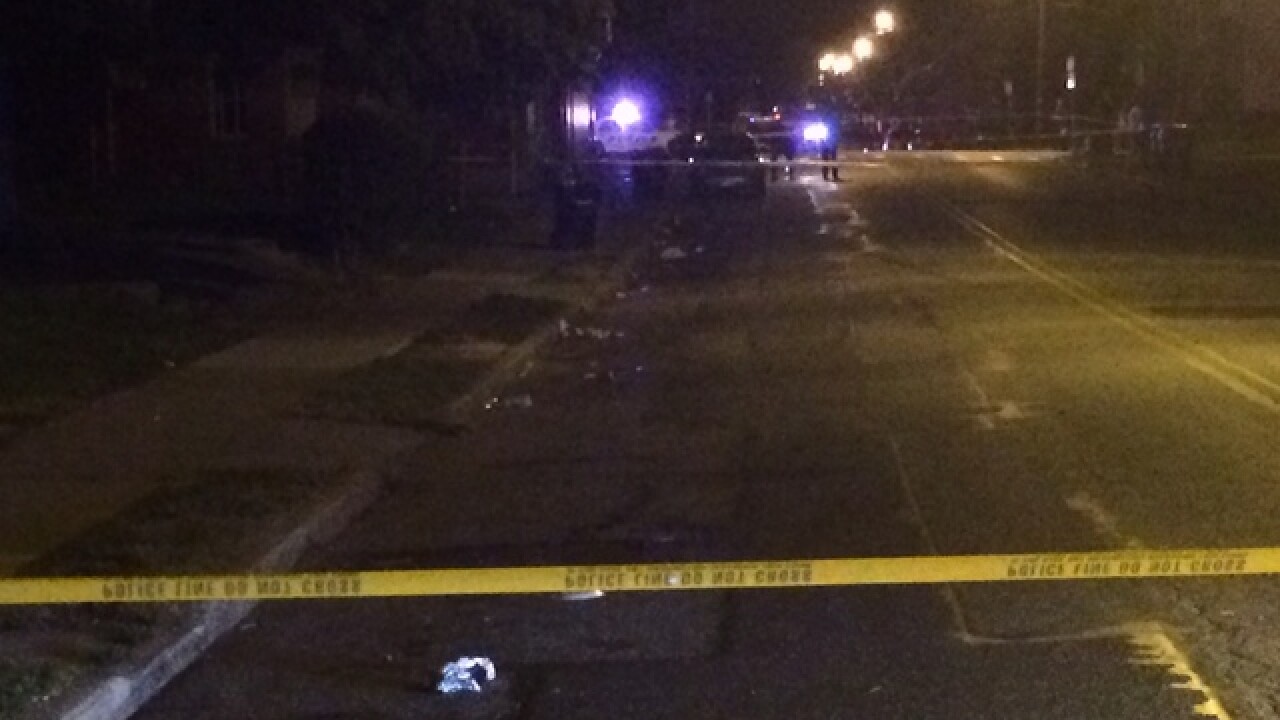 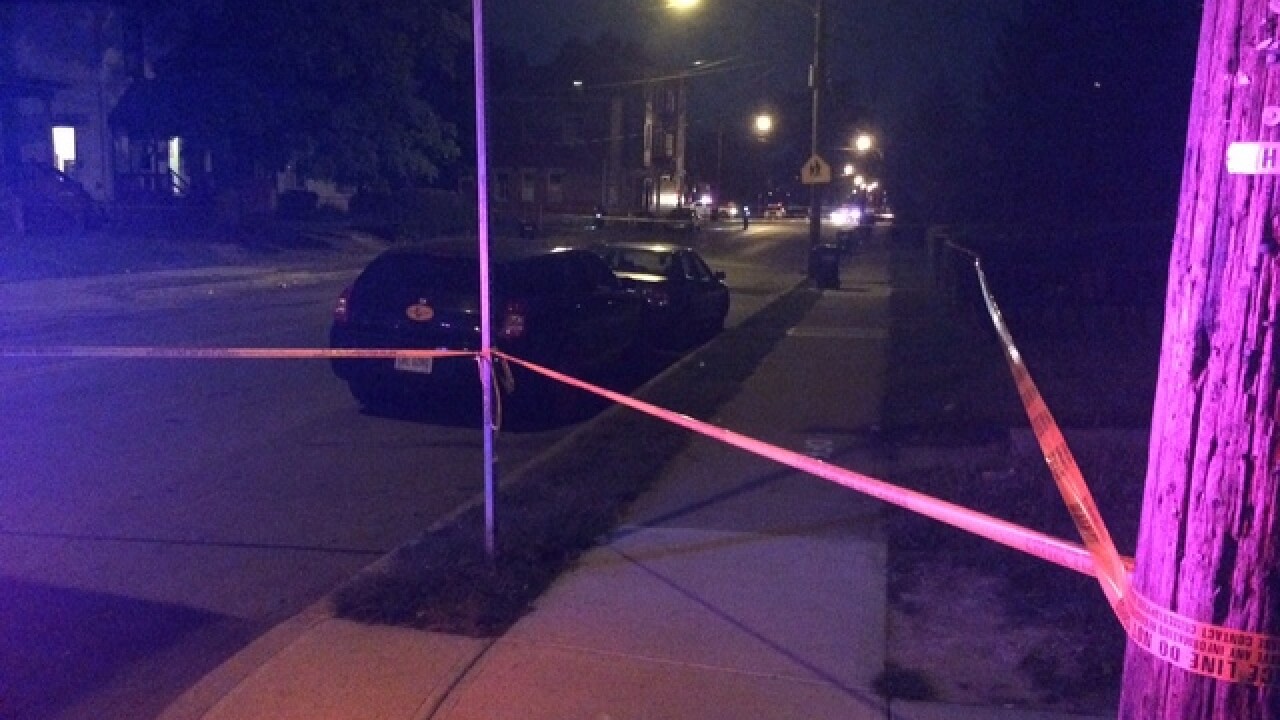 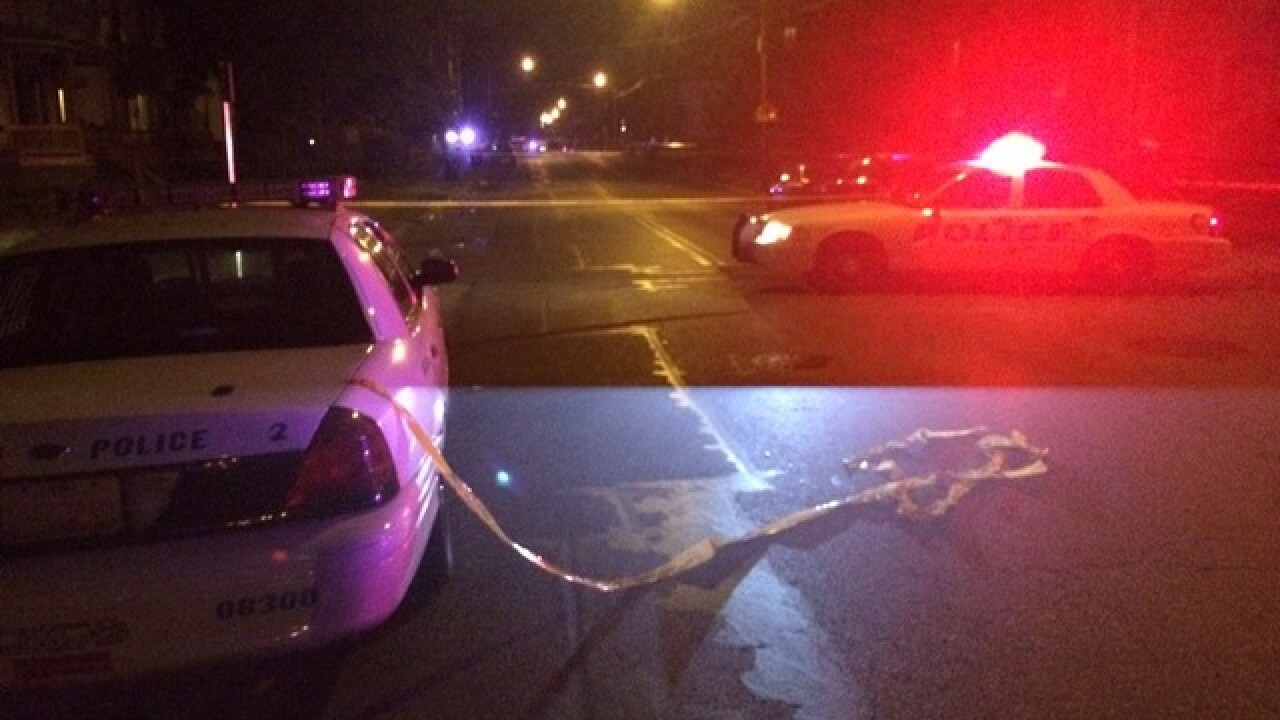 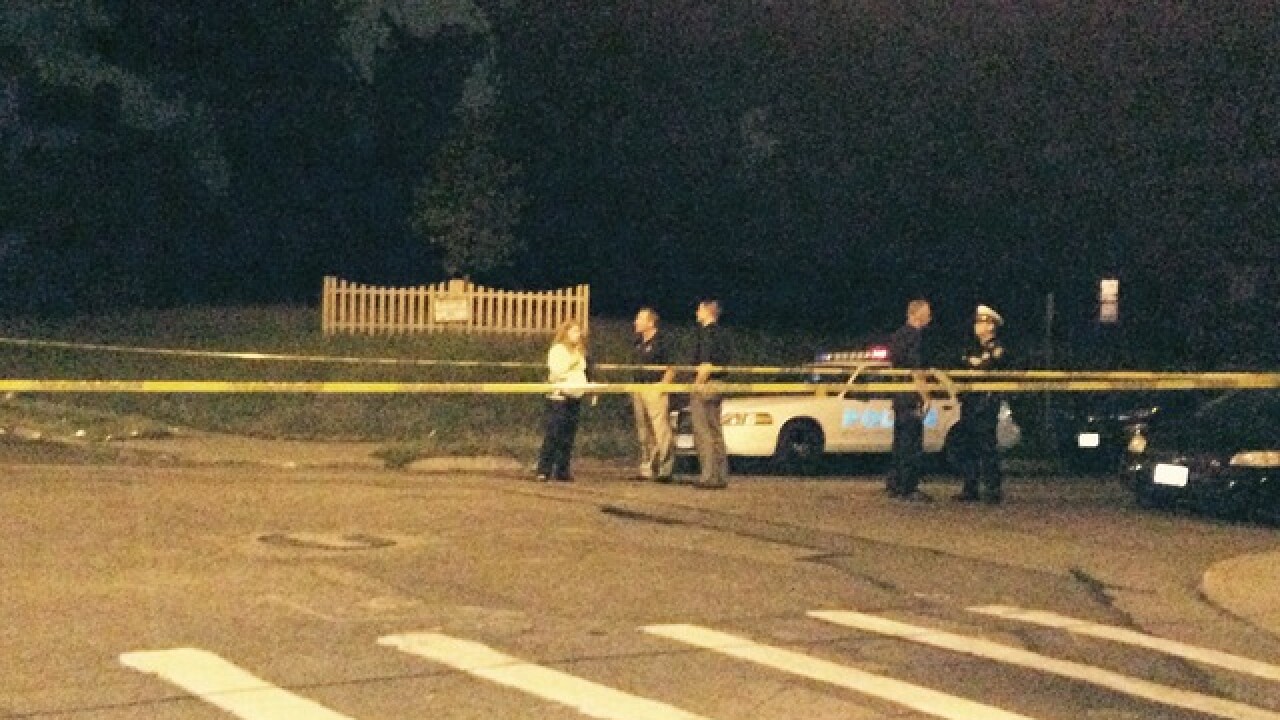 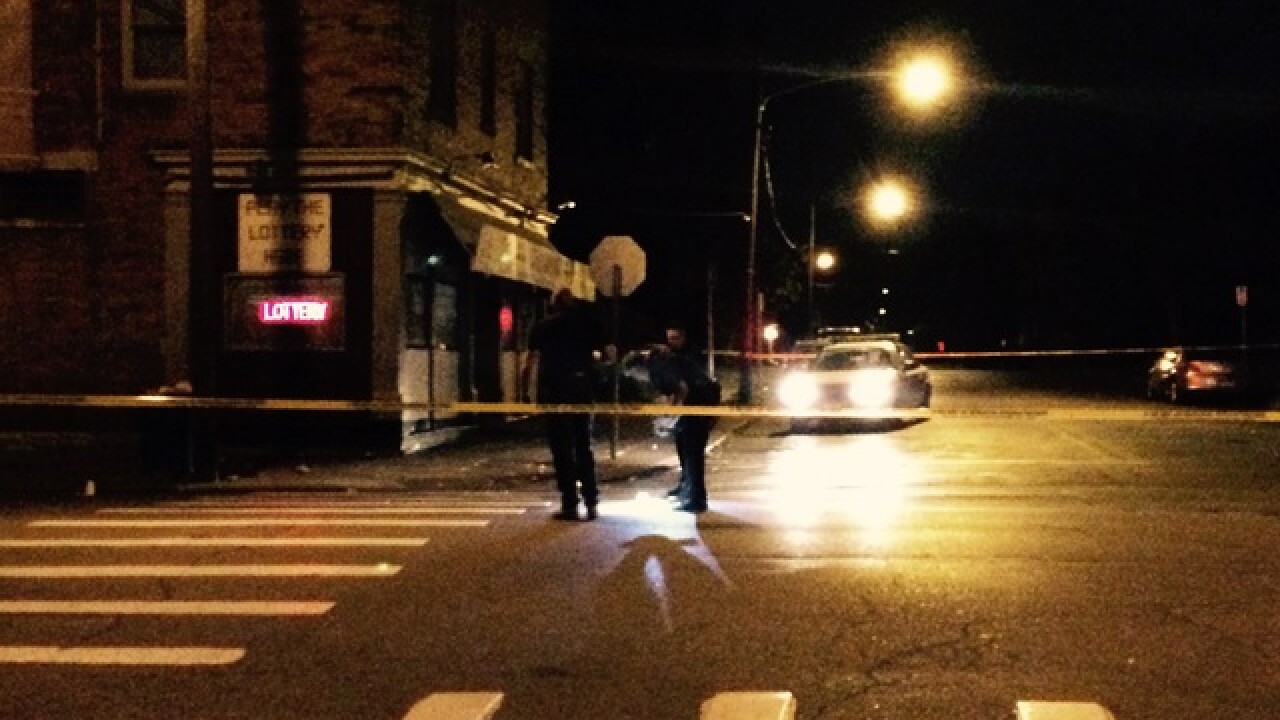 "It's a senseless act," Interim Police Chief Eliot Isaac said. "Anyone who would do such a thing is senseless. ... I don't know any other way to describe it."

The shooting happened at about 8:30 p.m. near Fairfield and Hewitt avenues.

The child, a 3-year-old, was struck in the leg. All five victims are expected to survive, Isaac said.

Some of the victims went in private vehicles to hospitals for treatment; others were transported by the Cincinnati Fire Department.

Isaac said it wasn't immediately clear how the victims knew each other.

Investigators think a dark four-door vehicle was involved in the shooting, but there was "limited suspect information," Isaac said.

In July, one person was killed and three were injured in what police then described as a "gun battle" on Hewitt Avenue, a few blocks away from Monday night's shooting scene.

Isaac said it wasn't immediately clear if this recent shooting was related to the earlier gun violence on the street.

"It's the area," neighbor Jay Salt said Monday night. "Young folks gathering together, and it's kind of like a little spirit. Everyone gets turned up. People getting turned up -- young folk, and they just get turned up."

Neighborhood leaders have been working to revitalize Evanston in recent years, after decades of decline that some -- including Evanston Community Council president Anzora Adkins -- attribute to the construction of Interstate 71.

"We lost a lot of houses, businesses and churches," Adkins said. "We lost our downtown. We had a walkable business district where the residents could shop, but all of that went out."

The strength of the Evanston Community Council might be the secret for its rising success, according to Gail Paul of the Port of Greater Cincinnati Development Authority, which instituted Rehab Across Cincinnati and Hamilton County (REACH) to implement full-neighborhood residential development. REACH targeted Evanston as one of its first projects.

The Port plans to purchase 40 Evanston homes and rehabilitate them for energy efficiency while maintaining their historic character. One of the things that attracted the Port Authority to Evanston was the community council and the all-hands-on-deck approach of Adkins and her cohorts.