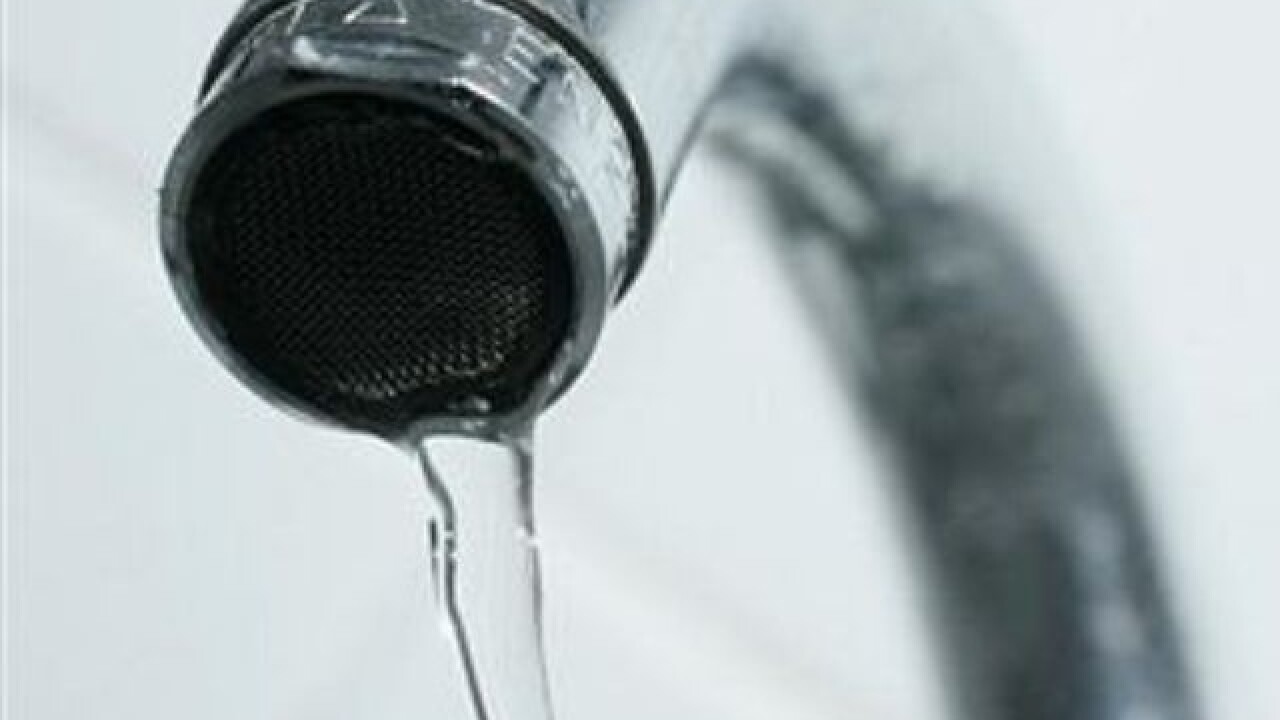 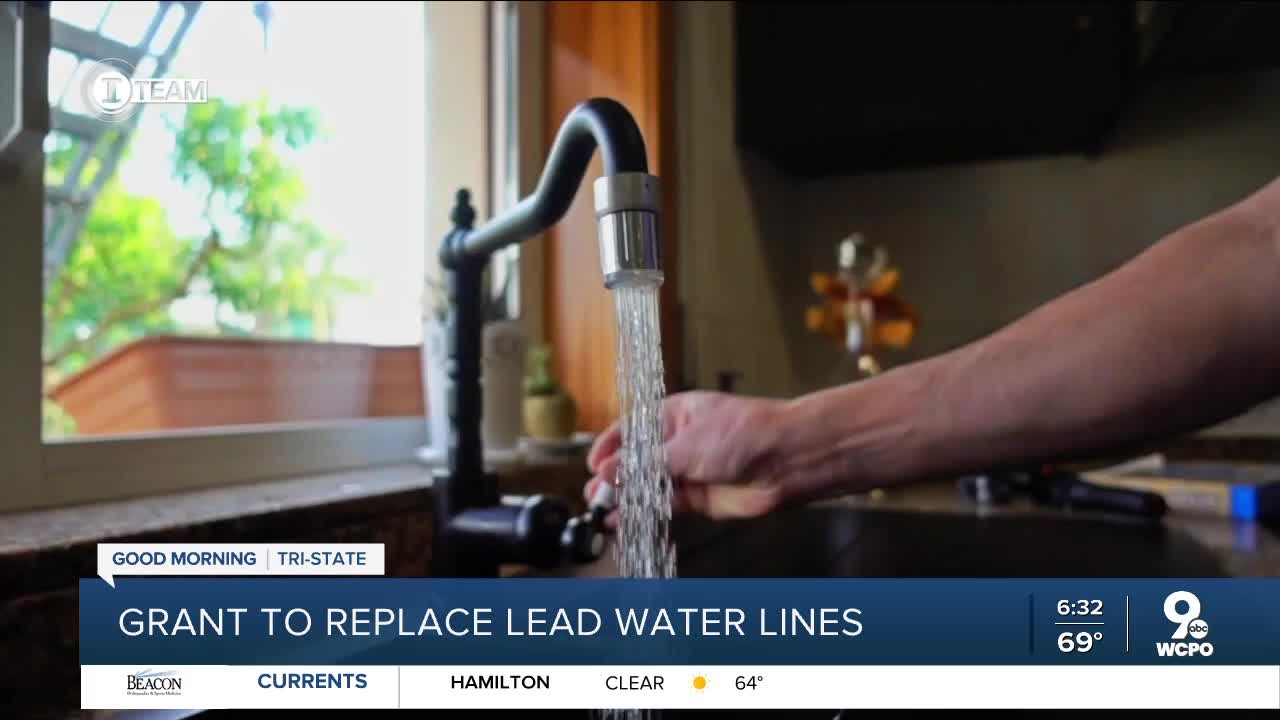 CINCINNATI — The Ohio EPA is giving the city of Cincinnati a grant for more than $725,000 to replace lead water lines and fixtures at 185 childcare facilities. Testing for the fixtures will come from federal funds.

In May, testing showed lead contamination in soil in Lower Price Hill was high, but it’s a citywide danger. Ninety three percent of the housing stock was built before 1978, when lead paint was used.

"Although lead and water is rarely the sole cause of lead poisoning, it can significantly increase someone's total lead exposure, especially infants who drink baby formula or concentrated juices mixed with contaminated water,” DeWine said.

Many kids aren't tested for lead poisoning, which is an asymptomatic problem, meaning it goes undetected.