Eli's BBQ named third in the country by Business Insider 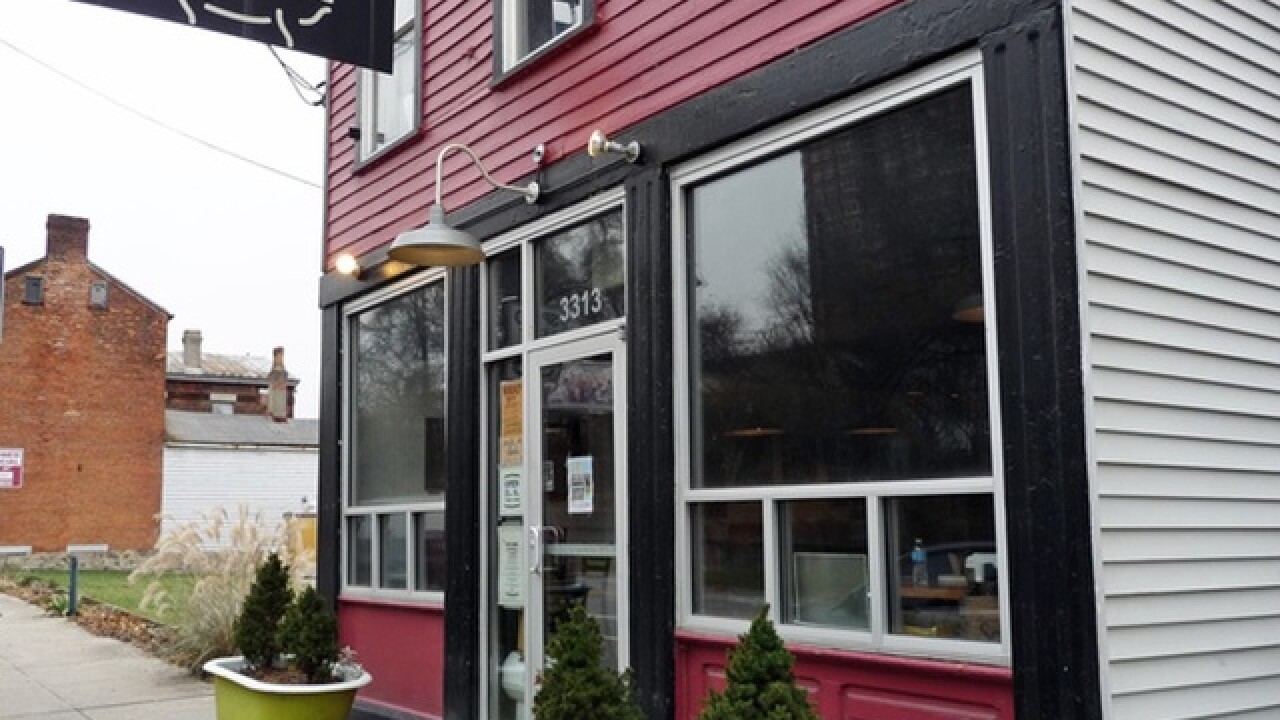 Eli’s BBQ, a Cincinnati joint serving up pulled pork and hickory turkey, was named the third-best BBQ spot in the country by Business Insider.

With a 9.53 rating for its food, backyard seating and bring your own beer policy, Eli’s only fell behind Stanley’s Famous Pit Barbecue in Tyler, Texas and Joe’s Kansas City Bar-B-Que in Kansas City.

Pretty humbled to be named 3rd! Thanks @businessinsider https://t.co/sAPCJJKHIY

RayRay’s Hog Pit, a BBQ food truck in Columbus, Ohio, also made the cut, ranking at number 21 for their homemade sauces, including sweet and habanero.