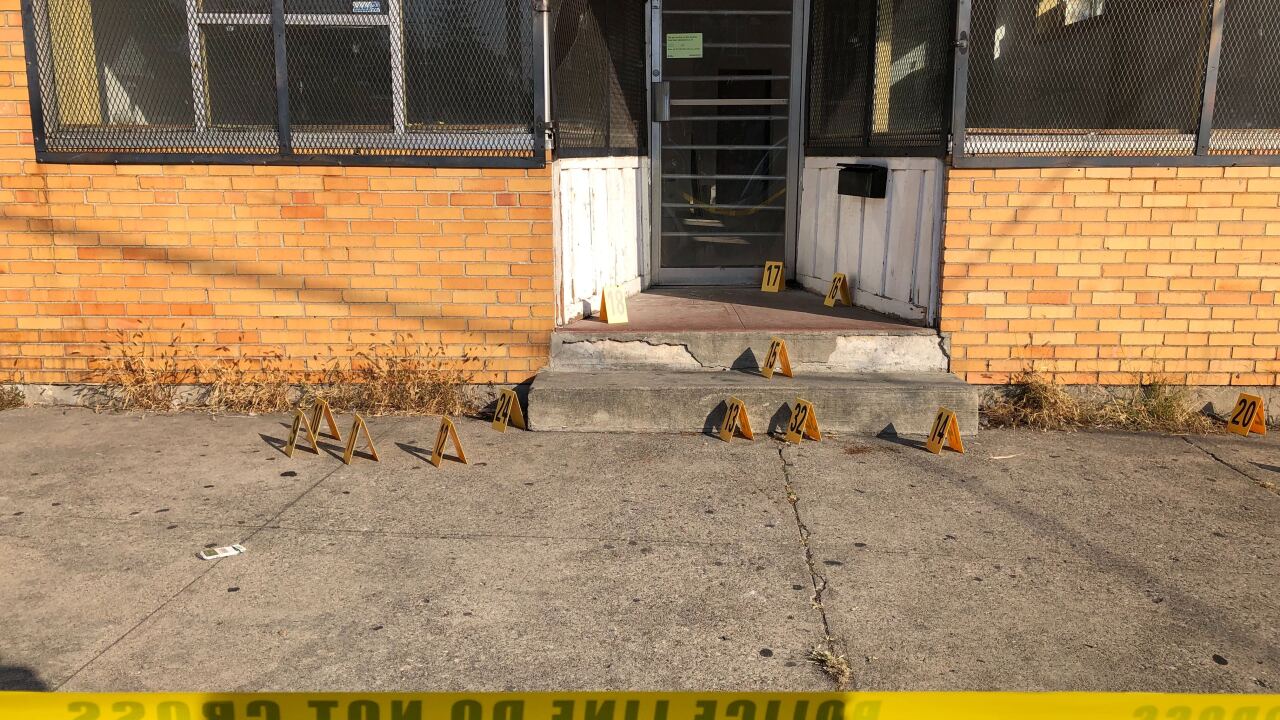 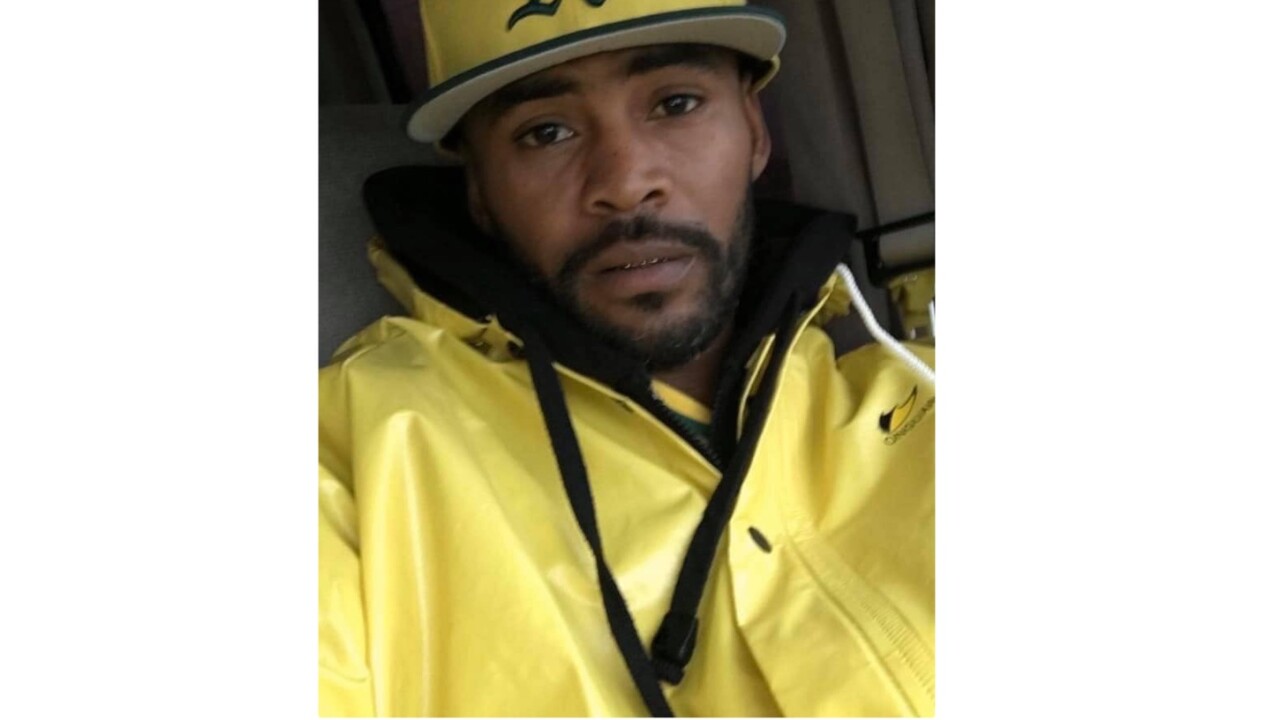 CINCINNATI — One man was killed and another man was injured in a shooting in East Westwood on Sunday, Cincinnati police said.

According to officials, police were called to Baltimore Avenue and McHenry Avenue, where they located a shooting victim, who died from his injuries shortly after being rushed to UCMC. Police identified that victim as 37-year-old Robert Thomas.

"[Robert] was a father of five," Gee Devond, Thomas' cousin, said. "He was the funniest in our family. [You] were always guaranteed a laugh with him."

Lt. Steve Saunders said another man was driven to the hospital in a private vehicle, suffering from a gunshot wound "believed to be from the same incident." Police have not identified the wounded victim, but have said his injuries seem to be non-life-threatening.