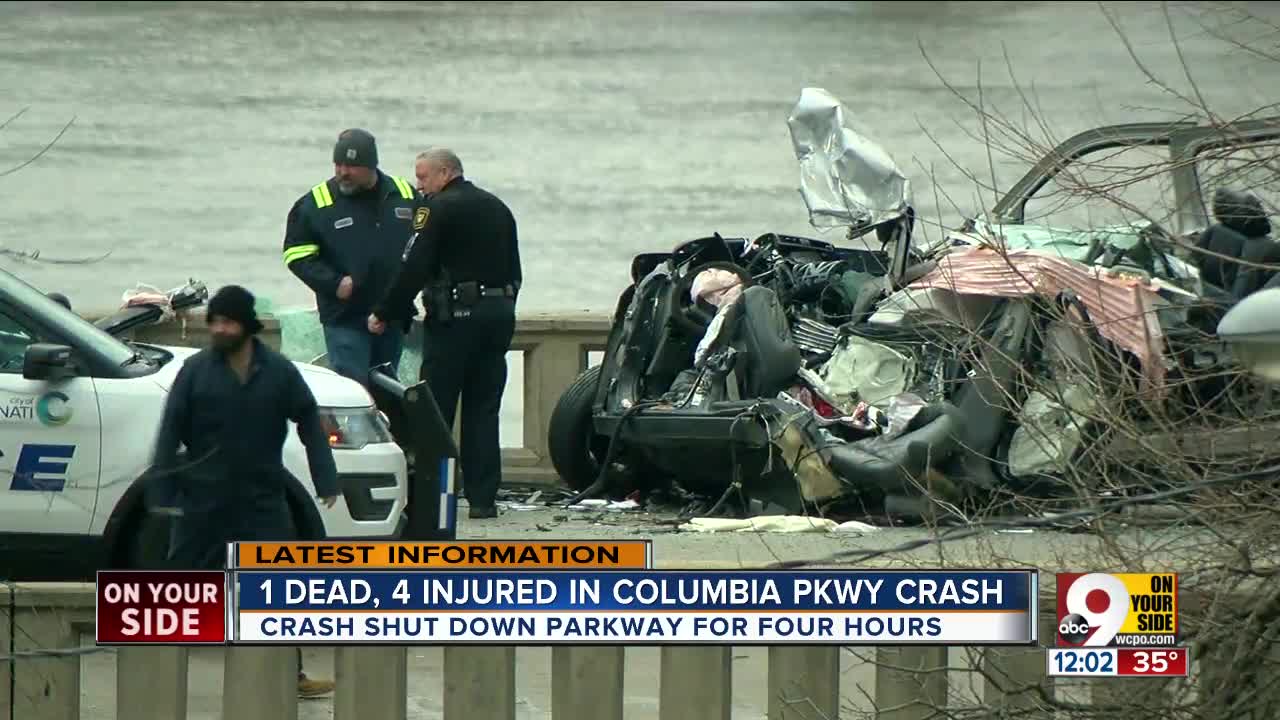 One person is dead and four others are injured in a crash in East Walnut Hills, according to the Cincinnati Fire Department. 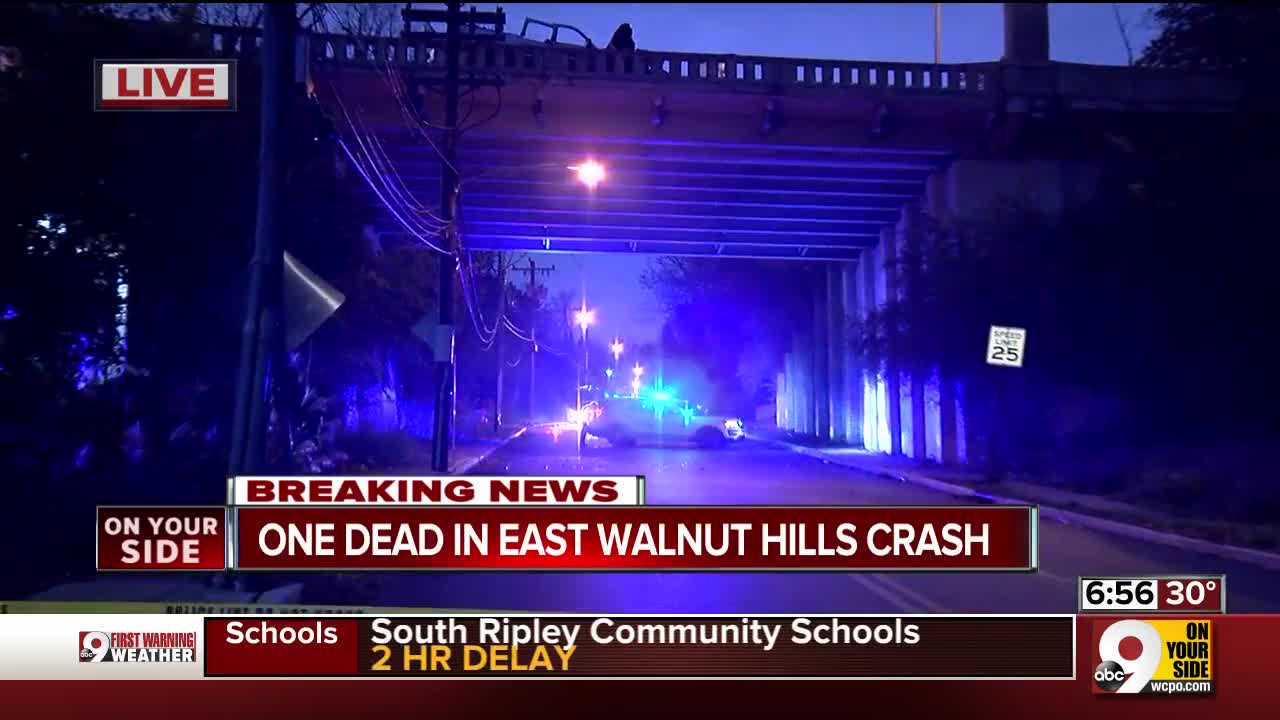 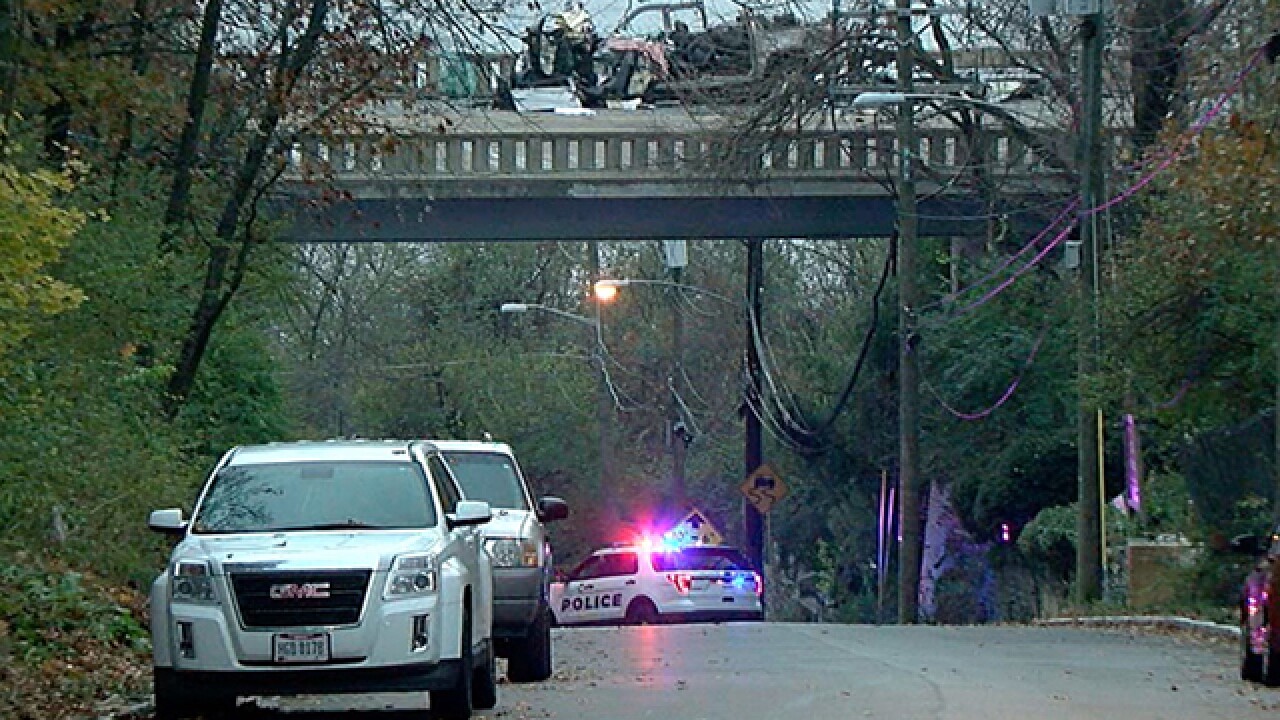 CINCINNATI -- One person is dead and four others are injured in a crash in East Walnut Hills, according to the Cincinnati Fire Department.

Wanda Rodriguez, 27, was driving a 2005 Honda Accord westbound on Columbia Parkway at about 5:37 a.m. when she lost control, crossed the center lines and struck an eastbound 2008 GMC Yukon.

Rodriguez was not wearing a seatbelt. She died from her injuries at the scene, police said.

Four people were riding in the Yukon. Firefighters drove them to University of Cincinnati Medical treatment. Police said their injuries were not life-threatening and they are all in good condition.

Columbia Parkway was closed in both directions for several hours while officials investigated. Police asked any witnesses to call the Traffic Unit at 513-352-2514.