Prosecutor: No charges for woman who shot ex-boyfriend trying to break into her East Price Hill home 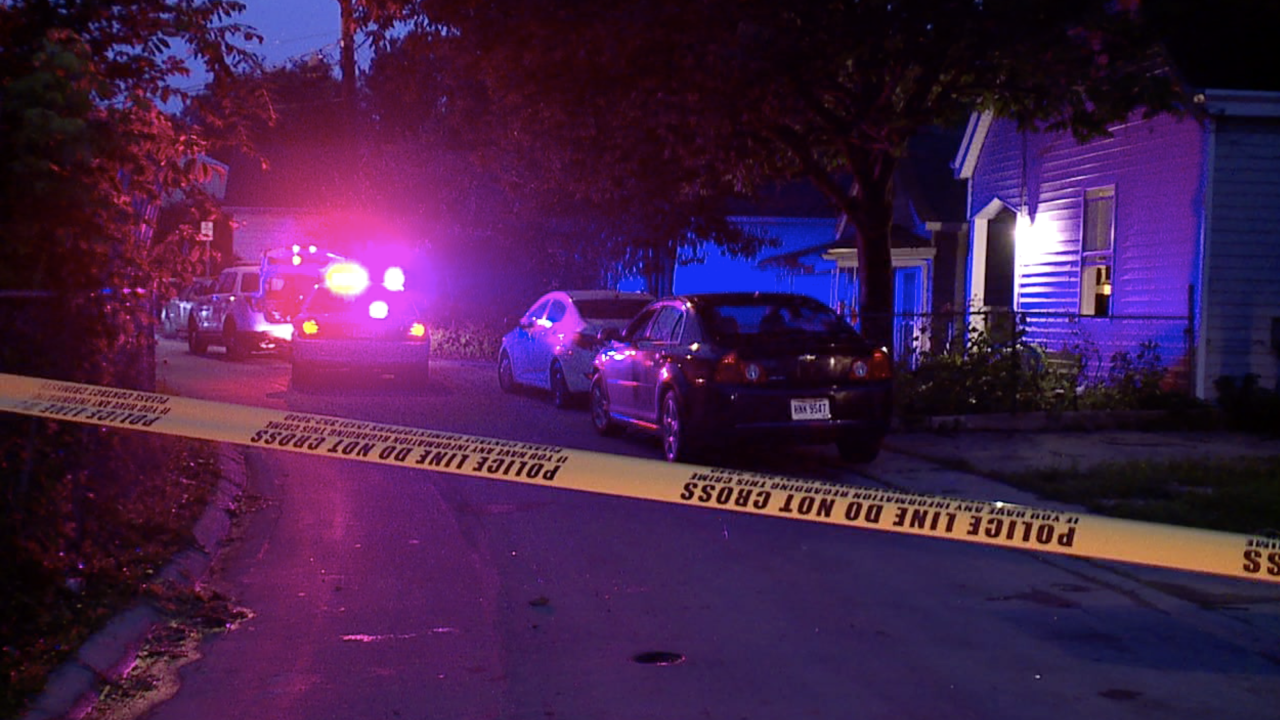 CINCINNATI — A woman who police said shot her ex-boyfriend as he was trying to break into her East Price Hill home Thursday morning won't face any charges.

The shooting happened at about 4:30 a.m. at Ring Place. Dante Ruff is accused of breaking into the woman’s home through a front window. She shot him in the abdomen, Sgt. Andrew Fusselman said.

First responders transported Ruff to the University of Cincinnati Medical Center. He was seriously injured but is expected to be OK.

The woman’s five children were asleep upstairs at the time of the shooting. No one else was hurt.

Fusselman said the homeowner has a protection order against Ruff, and she has a concealed carry license.

"She’s pretty on edge, but she’s calming down now that we’re talking to her a little bit more," Fusselman said. "The investigator is on scene, they’re asking more detailed questions than we are."

"Thank goodness she had a concealed carry permit and was able to defend herself and her five children," Deters said. "It is hard to image what might have happened to her or her children if she had not been able to protect herself and her family."