Man punched another man, knocked him out, on street in broad daylight, police say 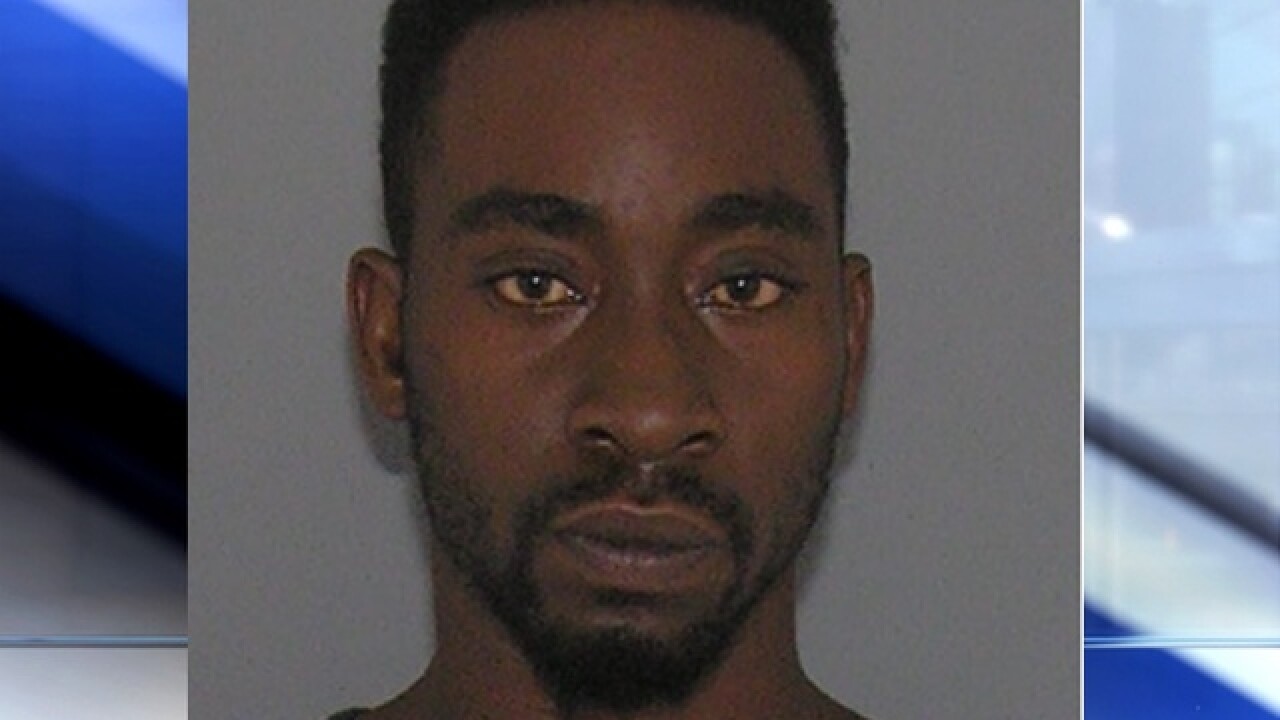 Copyright 2017 Scripps Media, Inc. All rights reserved. This material may not be published, broadcast, rewritten, or redistributed.
<p>Mugshot provided.</p> 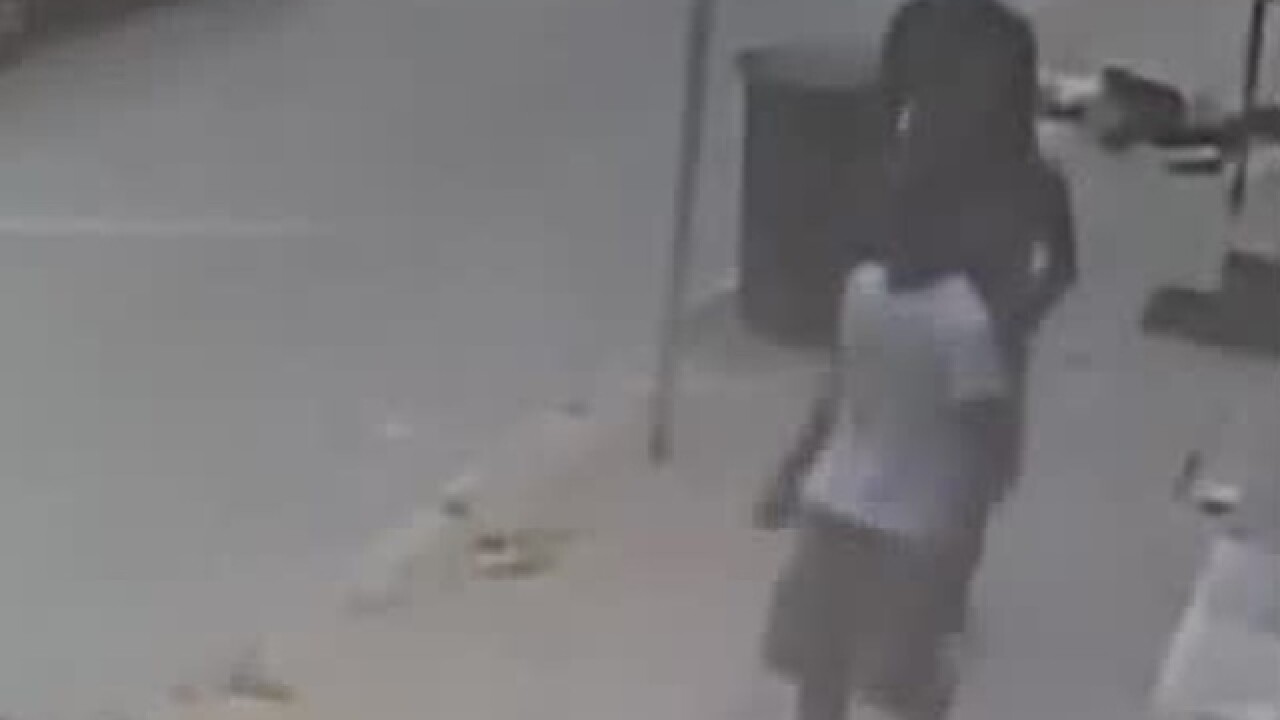 CINCINNATI -- A man faces criminal charges after he was caught on security tape punching another man in the head, knocking him out, according to Hamilton County court documents.

Keith Capell, 29, was arrested Wednesday and charged with felonious assault, according to a complaint filed in the case. Capell was in court Thursday morning and was given a $260,000 bond; the presiding judge said hewas "frustrated by...the limitations" he had in setting Capell's bond.

Police say Capell was walking on Warsaw Avenue in East Price Hill on Saturday afternoon when he punched another man in the head and continued walking. The man who was punched suffered fractured facial bones, according to the complaint.

Watch the video above.

"It appears that he blindside punched the victim and the person went down," Cincinnati Police Lt. Steve Saunders said. "District 3 Police responded and did not know it was an assault. They thought it was some kind of medical emergency."

The interaction was caught on a business' security camera, a Cincinnati police detective said in court Thursday. The video was put on social media and went viral; online, the video was identified as the "knock out game," a game in which people are randomly knocked unconscious.

In court, Capell's attorney said the victim "threatened (Capell) with a knife." The prosecutor said no such threat was made.

When Capell was arrested, he had less than 1 ounce of heroin in small baggies; he was charged with possession of drugs, according to the complaint.