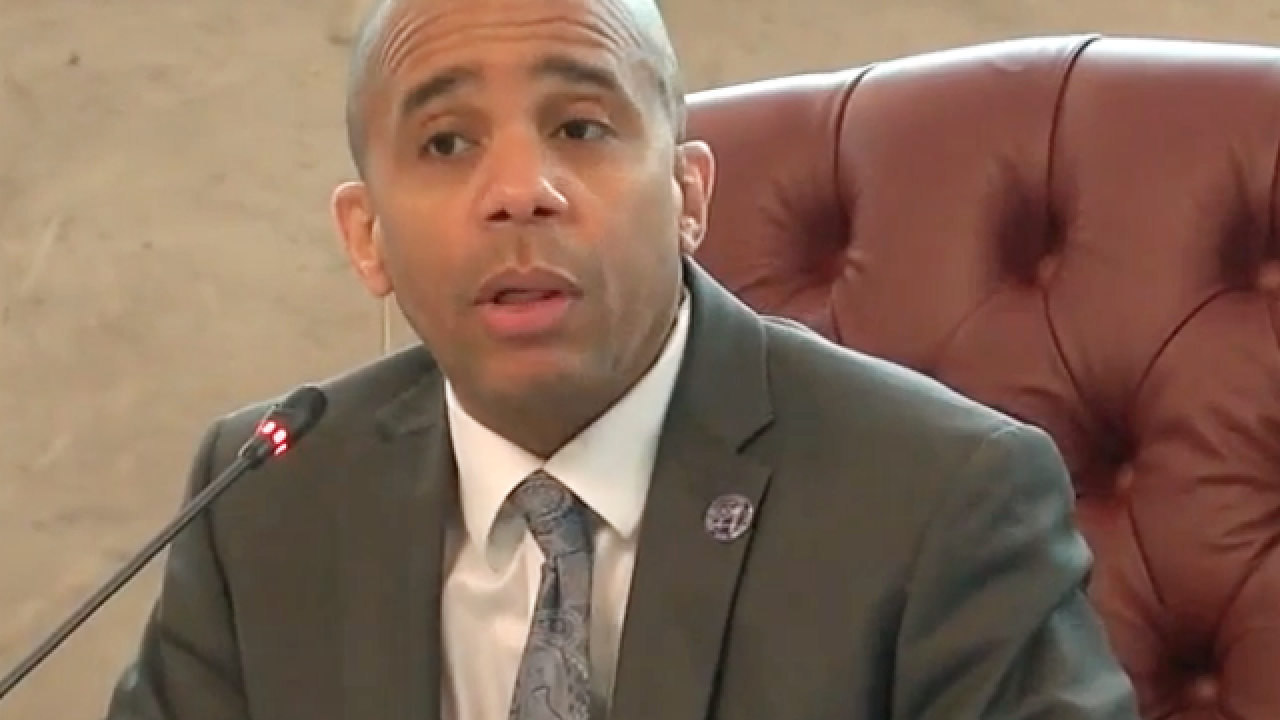 CINCINNATI - City council members used to serve two-year terms, then it was changed to four.

Now, there's a move underway to change it back.

My petition team is considering a 2018 ballot initiative for 2 year terms. This would trigger a full council election in 2019. Dysfunction at city hall has triggered this conversation. No decision yet! @SharonCoolidge @jwilliamscincy @FlynnForCincy @CharlieWinburn @JohnCranley

Referring to “dysfunction” at City Hall, Smitherman says council members need to keep their attention on the business of running the city. He says having to answer to the voters every two years will force them to do that.

“I think two-year terms really keep us in check about the business of the city because we've got to run in a year-and-a-half,” Smitherman said.

Smitherman also is in favor of changing the city charter and having a strong mayor instead of a city manager. Smtherman is said to be interested in running for mayor in 2021.

"What's most confusing for the voter is they don't know who is running the city," @voteSmitherman on why he favors an executive mayor form of government instead of hybrid now. "I think the voters have to decide." @wcpo

The four-year council terms began in 2012 and the nine current members were the second group elected in that manner.

Former council member Laure Quinlivan, who led the move to extend the term from two years to four, explained why.

“It makes council more productive and it saves taxpayer money to have an election once every four years instead of two,” Quinlivan said.

Council members and community council leaders say the four-year system isn't perfect, but they wouldn't want to return to two.