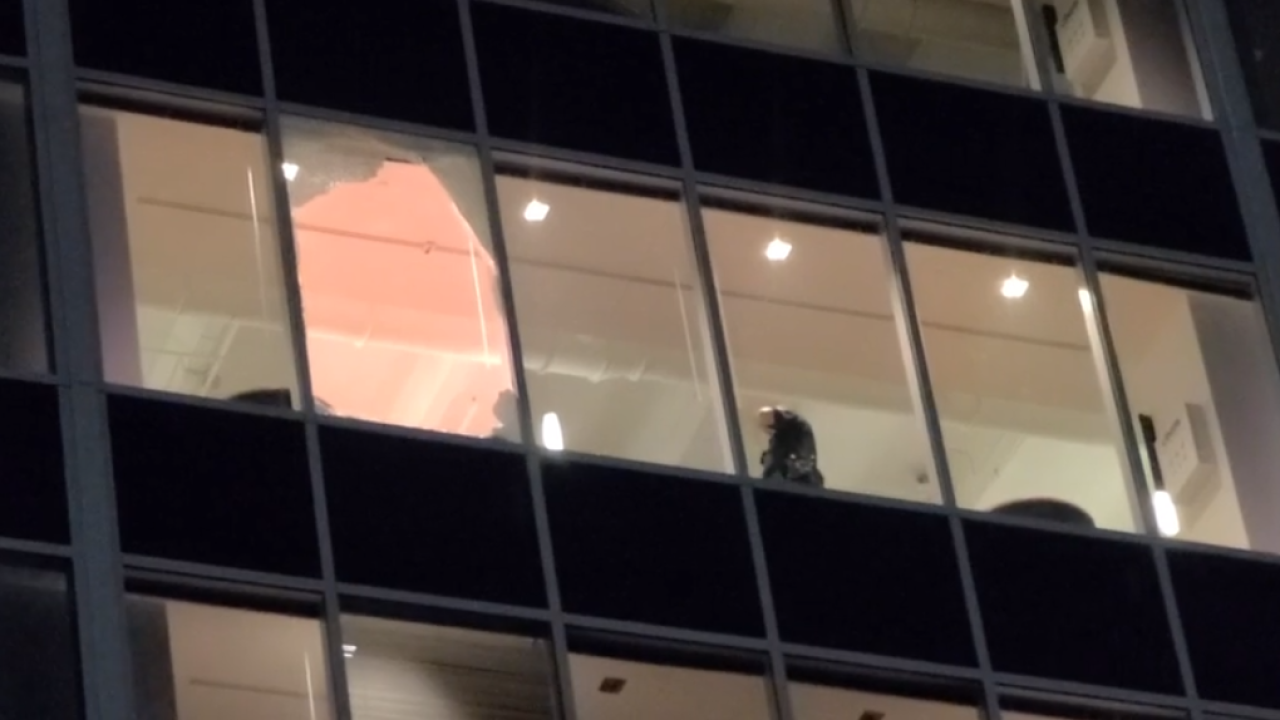 A shooting near the Banks left some property damaged early Saturday.

CINCINNATI — A shooting near the Banks left some property damaged early Saturday.

District 1 officers responded to reports of shots fired near Smale Park around 2:00 a.m. where they found multiple shell casings in the park. District 1 said officers reported at least one vehicle, a food truck and one window of the GE Global Operations Center had been struck. There are no known injuries related to the incident at this time.

This is the second reported shooting out of Smale Park since late June when a man was injured.