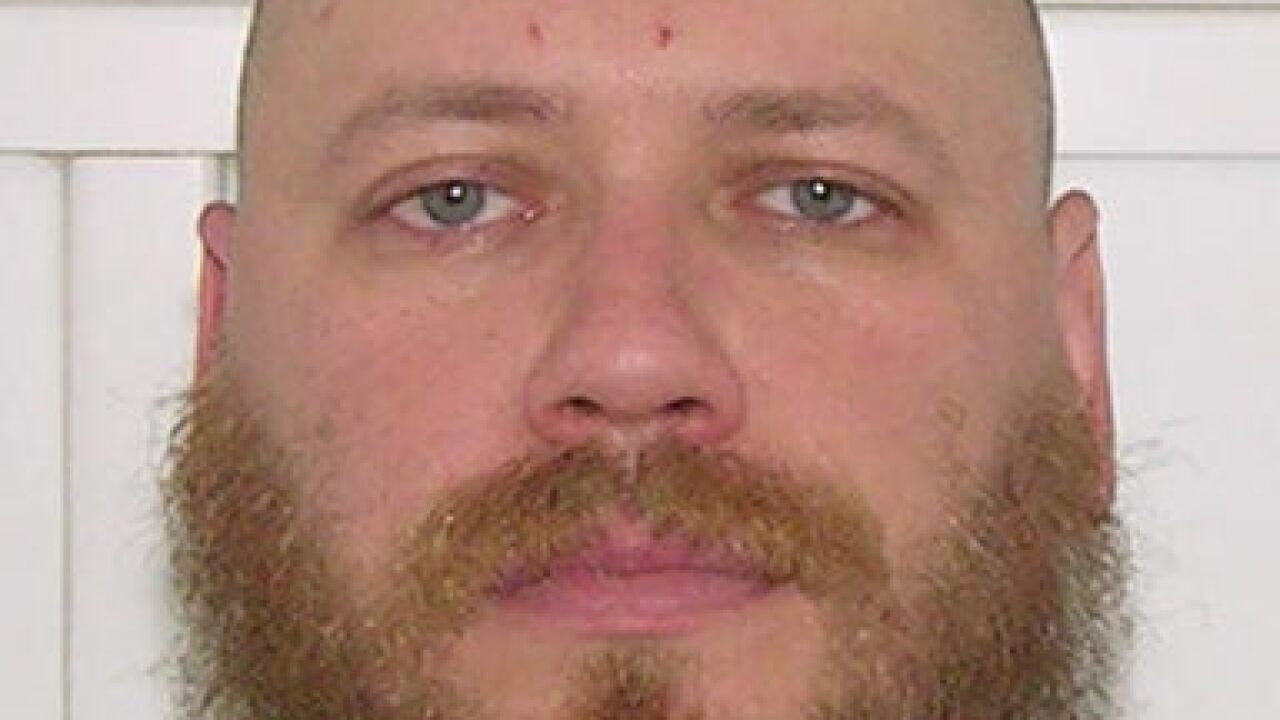 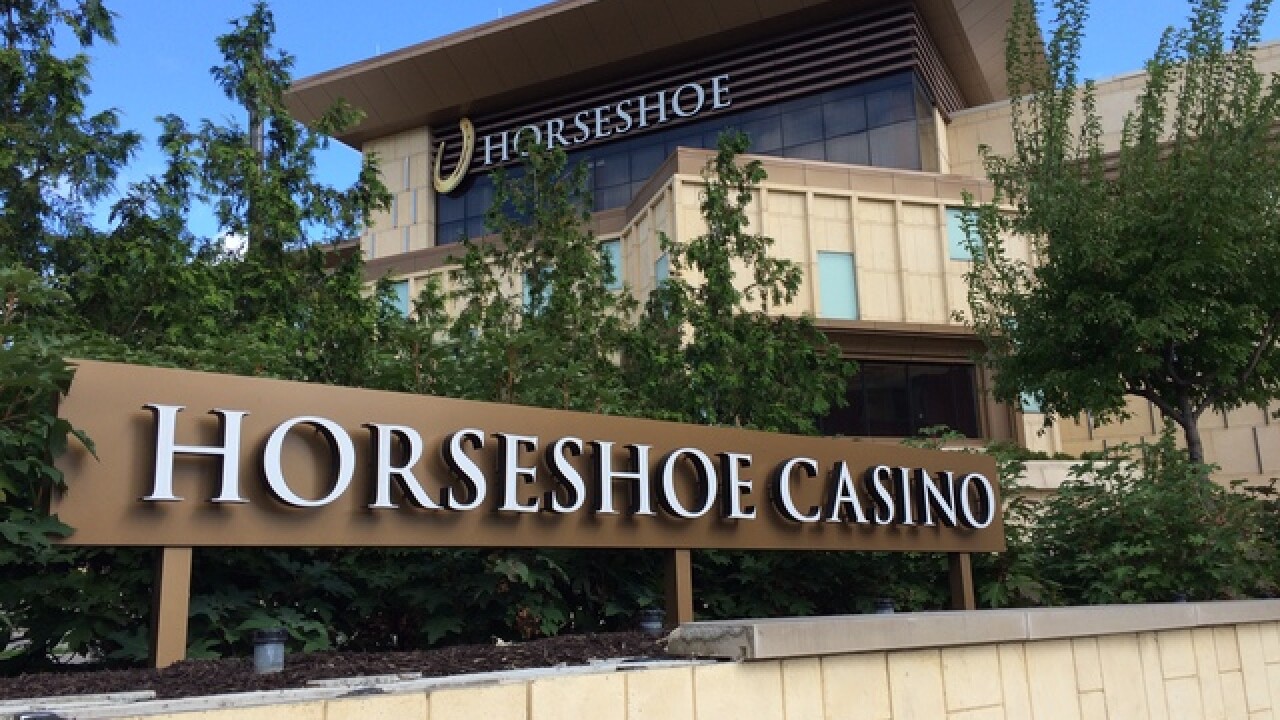 CINCINNATI -- In what law enforcement officials believe to be a first in Ohio, state authorities cited Horseshoe Casino for overserving a patron who troopers said was drunk when he caused a fatal crash later that night.

According to agents with the Ohio State Highway Patrol’s Ohio Investigative Unit, 35-year-old Cory Lippmeier consumed “an excessive amount of alcohol” at a bar located inside the casino.

Agents cited the casino’s liquor license with both the furnishing and sale of beer or intoxicating liquor to an intoxicated person, the penalties for which could include fines and suspension or revocation of the liquor permit.

“This might be one of the first one in Ohio,” OIU Agent-in-Charge Harold Torrens told WCPO Friday.

In a statement released late Friday morning, authorities said the citation was the result of a “trace-back” investigation, in which agents attempt to determine the source of the alcohol involved in traffic collisions where impairment is suspected, a routine practice, which was conducted with assistance from the Cincinnati Police Department.

Torrens called the casino's security cameras "some of the best in the world," and that they "clearly showed (Lippmeier) was inebriated."

Torrens said surveillance footage showed that Lippmeier had been at the casino drinking for seven-and-a-half hours.

After leaving the casino, police said Lippmeier rear-ended another motorist while crossing Interstate 275’s Combs-Hehl Bridge on the evening of March 20. The other motorist, 41-year-old Scott Petredis, died from his injuries in the crash.

Lippmeier, who also sustained serious injuries in the crash, was charged with aggravated vehicular homicide.

Police records show Lippmeier reached speeds up to 140 miles per hour when the crash happened.

Torrens said the casino has 60 days to deny or stipulate the accusations upon receiving a letter from the attorney general informing them of the citations.

WCPO has reached out to Horseshoe Casino but did not immediately hear back. Check back for updates.