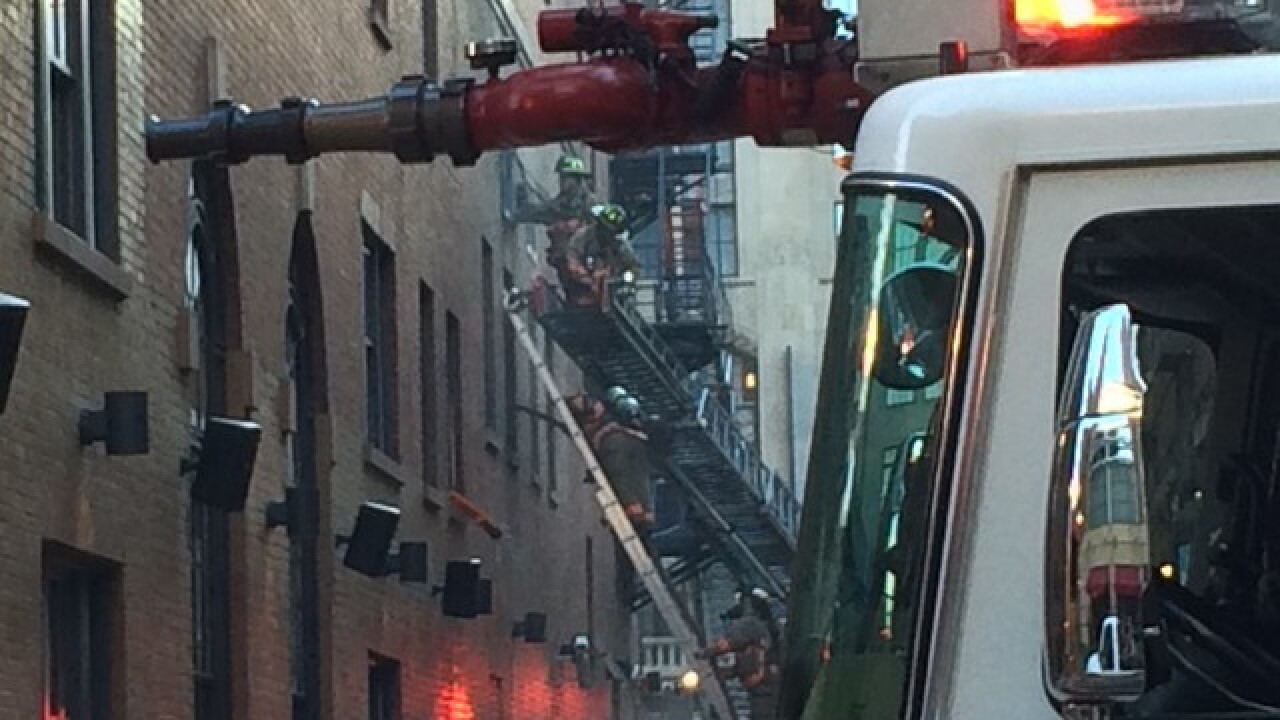 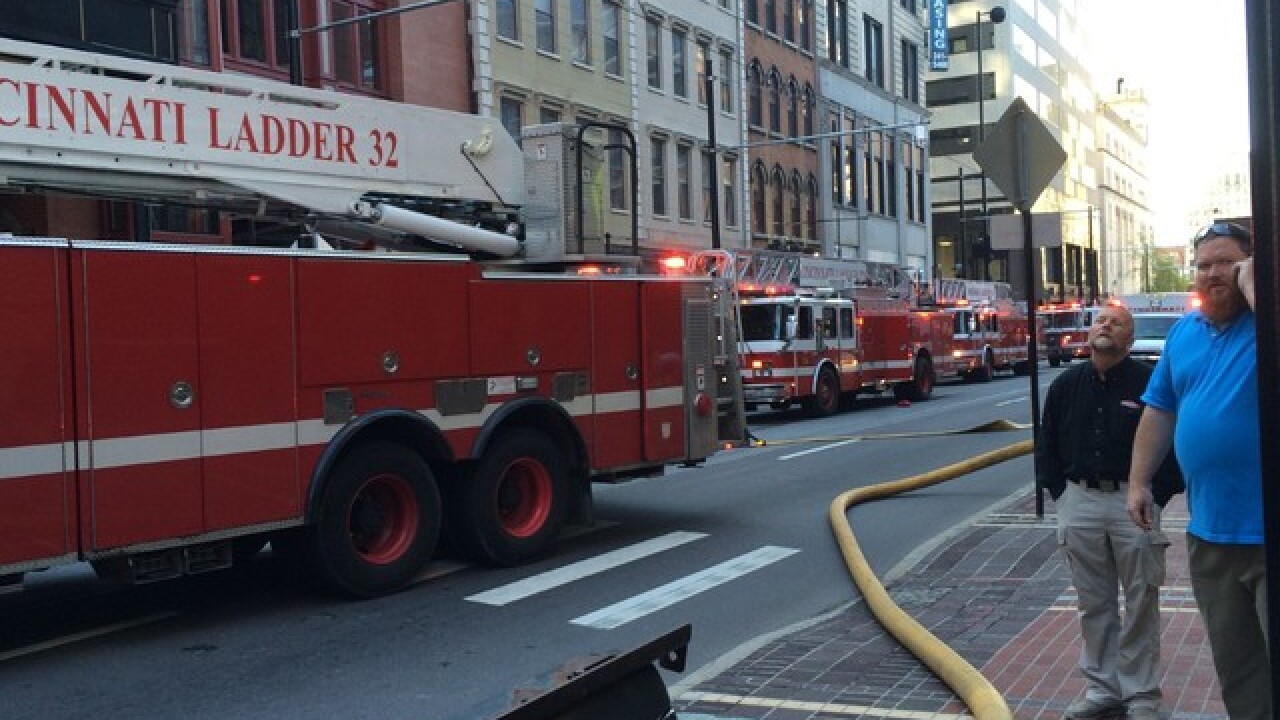 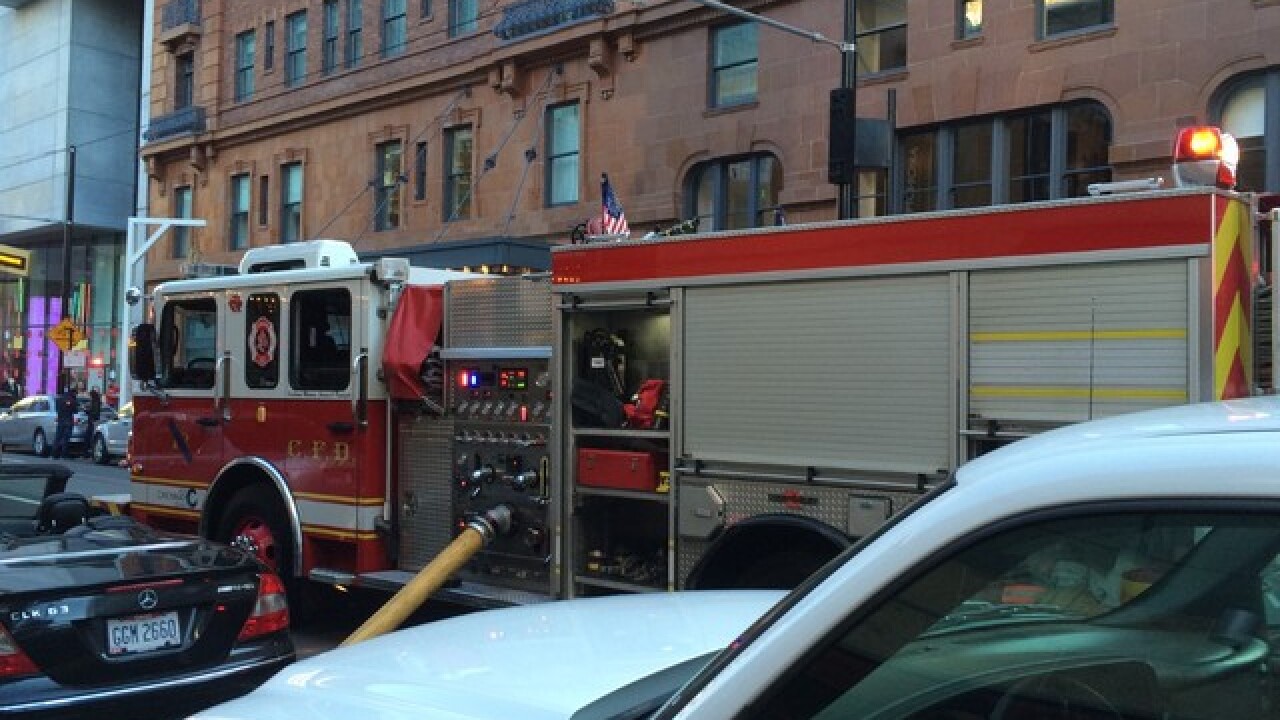 CINCINNATI -- A fire in a second-floor kitchen at Downtown's 21c Museum Hotel forced guests to temporarily evacuate and closed some of its galleries and a rooftop bar through the night.

No one was injured.

People were allowed back inside a short time later, once the hotel got the all-clear from the Cincinnati Fire Department and Cincinnati Health Department.

The hotel's Metropole restaurant will open Saturday for breakfast as usual, but second-floor galleries will stay closed, as will the rooftop Cocktail Terrace.

Greene said the rooftop, Metropole and second floor gallery spaces were open and operating as usual the next morning.