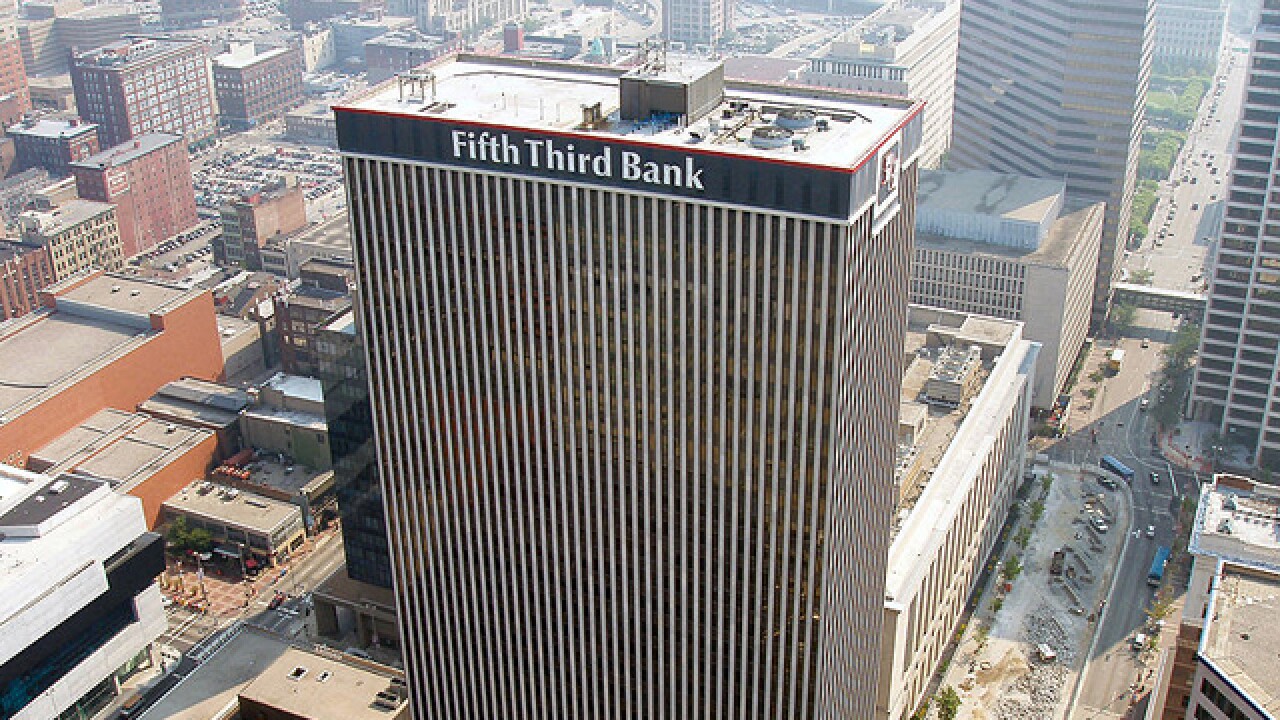 CINCINNATI -- Fifth Third Bank will start paying employees a minimum wage of $18 per hour in October, according to spokeswoman Laura Trujillo.

The pay raise, which begins Oct. 28, will affect about 4,900 employees, Trujillo said.

Fifth Third has raised its minimum hourly wage by 50 percent over the past two years; the bank raised the rate from $12 to $15 in January 2018, which contributed to a 16 percent year-over-year reduction in employee turnover.

Chairman, President and CEO Greg D. Carmichael said the company is proud to invest in its employees.

“A competitive compensation and benefits package is essential to our ability to attract and retain the industry’s best and brightest,” Carmichael said in a statement. “It is that talent that differentiates Fifth Third and enables us to serve our customers with distinction.”

The minimum hourly wage increase will mostly benefit people who work in retail branches and customer contact centers. The increase doesn’t apply to employees who work on a commissioned basis.

Full-time employees making $15 now will see about $500 more per month before taxes.

“It could ease a car payment, facilitate a student loan payment or signal the start of a savings plan for the future,” Shaffer said in a statement.