Could Cincinnati's next hot local spot be West 4th Street? 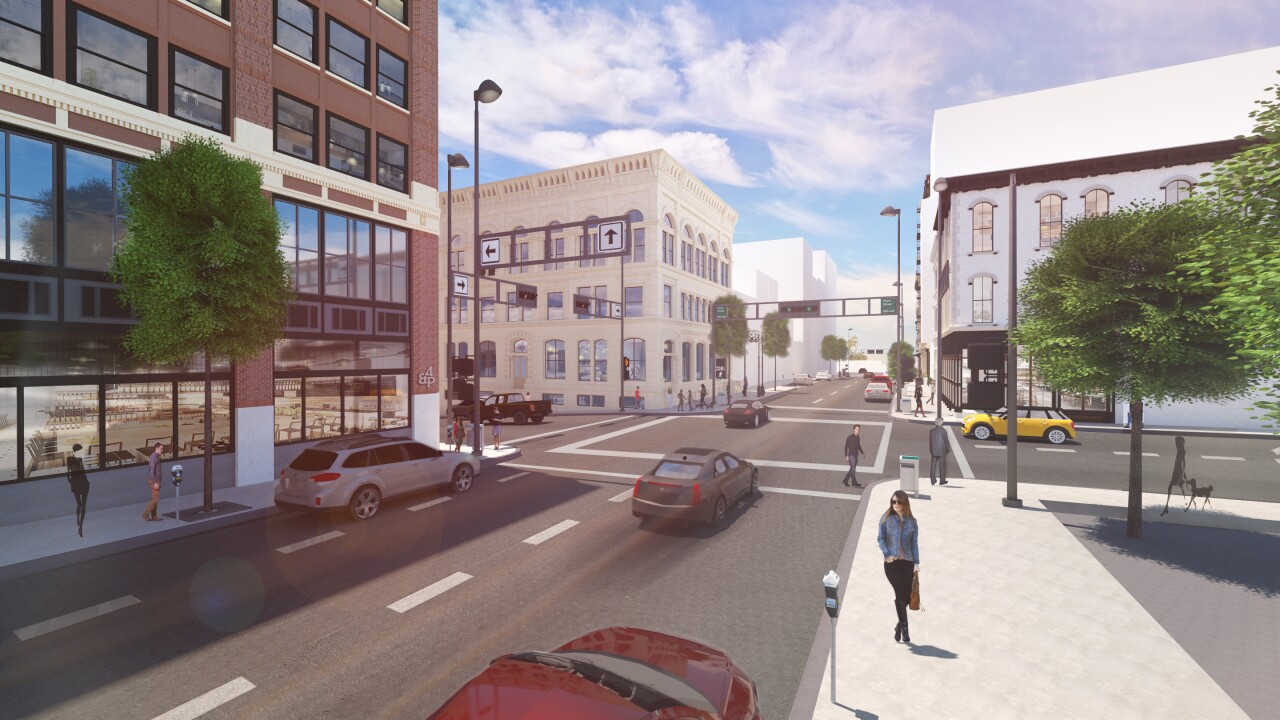 CINCINNATI — Local developers are eyeing a new area in Cincinnati, with the hopes that it could become the city's next hot spot: Historic West 4th Street Downtown only spans four blocks, but its history is deeply rooted within Cincinnati.

Developers are hoping the old, historic buildings along the street can be given new life and meaning, with the addition of shops, apartments and even breweries.

Residents in the area like Doug Sawan and his wife, who moved to West 4th St. after they both retired, are interested in seeing the historic buildings find a new lease on life.

"You look at some of the names on the side of the building," said Doug Sawan, who lives on West Fourth St. "You could tell they were something at one time."

Driving through the neighborhood, it won't be long before developments will be going up all along the stretch of road.

Cranes are taking their place in the area, ready to start the work on buildings that will become new homes and businesses over time.

"It's incredibly exciting," said Mike Brown, president of Rebel Mettle Brewery, which call the community home in February. "Take a look at the diversity of the buildings, architecture and the people here."

Listermann Brewing will move into a building on West 4th St. later in 2020 as well.

The Loring Group is taking on the project, pumping $150 million into the area. Total development dollars from companies interested in investing in the neighborhood will rise to over $500 million.