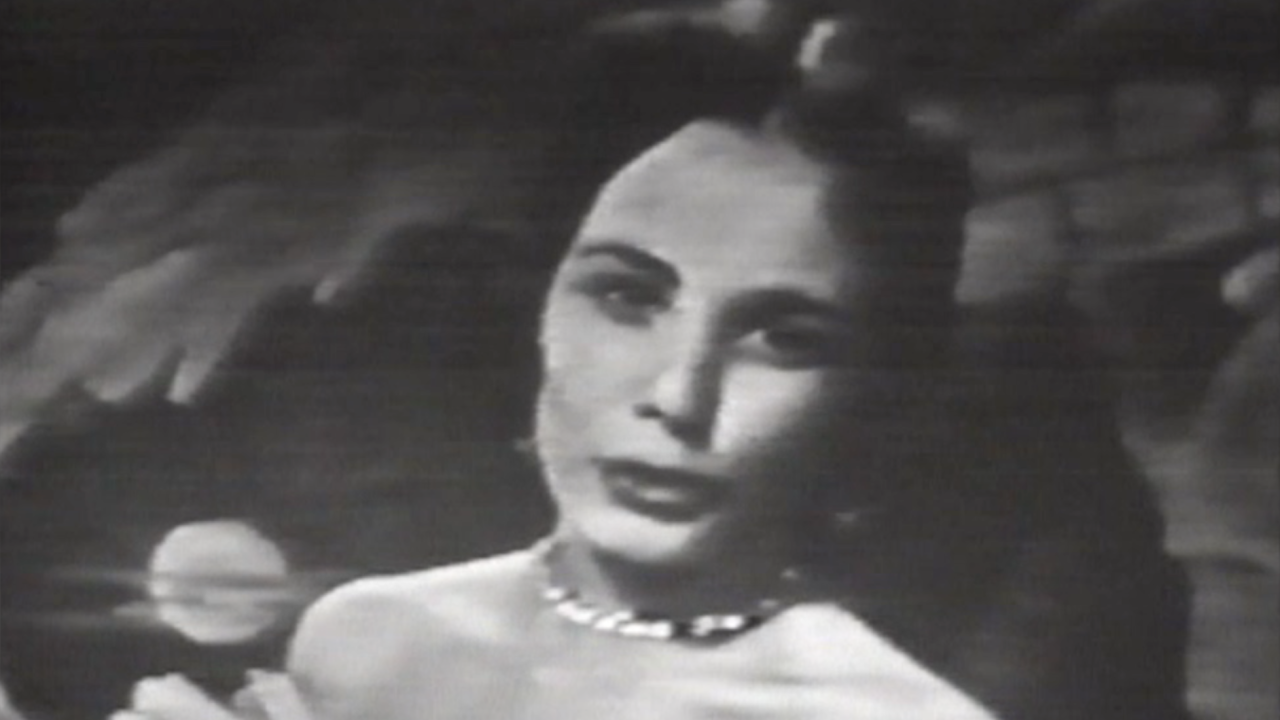 Dotty Mack, a Price Hill native and WCPO alumna who became one of television’s early stars, died Monday in Miami, Florida. She was 90 years old.

Born Dorothy Macaluso in 1930, Mack became famous for lip-syncing and pantomiming to the most popular songs of the early ‘50s. On her own WCPO shows — “Your Pantomime Hit Parade,” “Girl Alone” and “The Dotty Mack Show” — she performed to songs by Rosemary Clooney, Doris Day and others. “The Dotty Mack Show” would eventually be broadcast nationwide on ABC.

At one point, WVXU reported Monday, a particularly convincing performance earned her a call from Bob Hope’s manager, who didn’t realize she couldn’t sing.

Mack left performance behind in the ‘60s, when she married New York DJ William B. Williams. Speaking to WCPO in 1989, she downplayed her time in the spotlight.

"I have a son who is 28 years old, and he couldn't quite understand,” she said. “‘What kind of talent is this? This is Rosemary clooney singing, and you're mouthing it.’ And I said, ‘Honey, in those days, that was talent!’”

Mack was featured alongside other prominent faces from WCPO’s history in our 70th anniversary special.