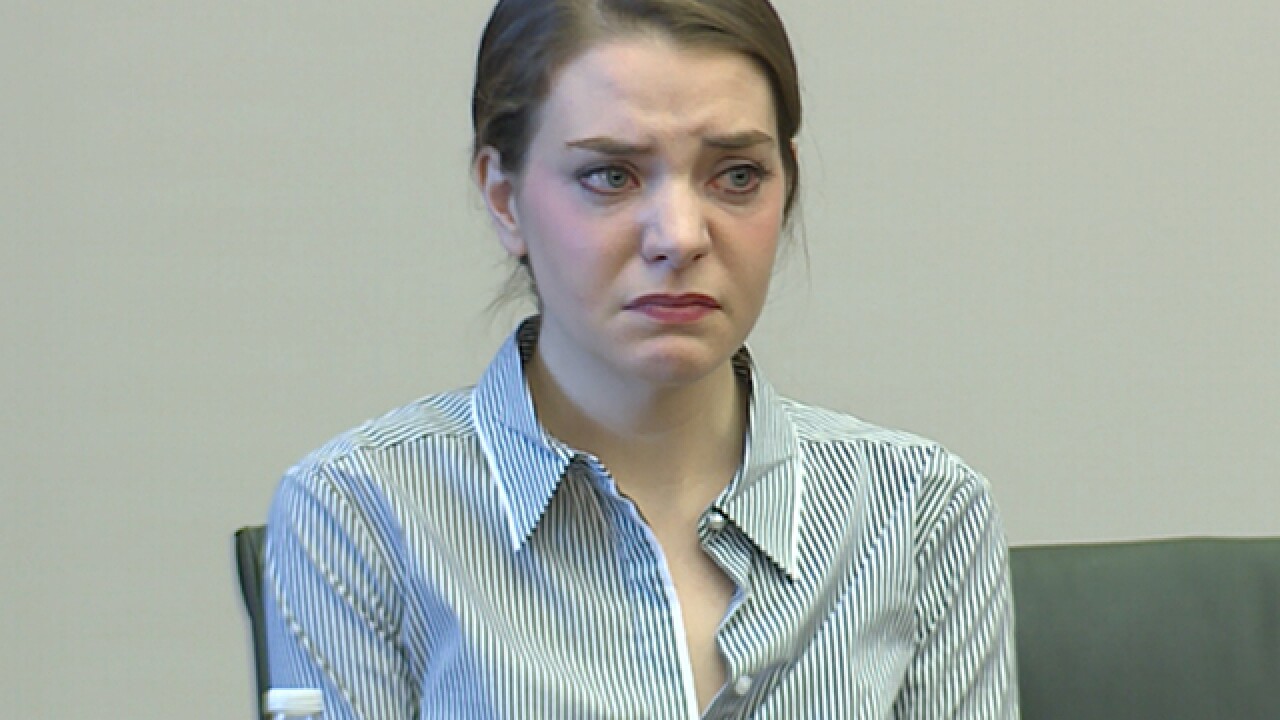 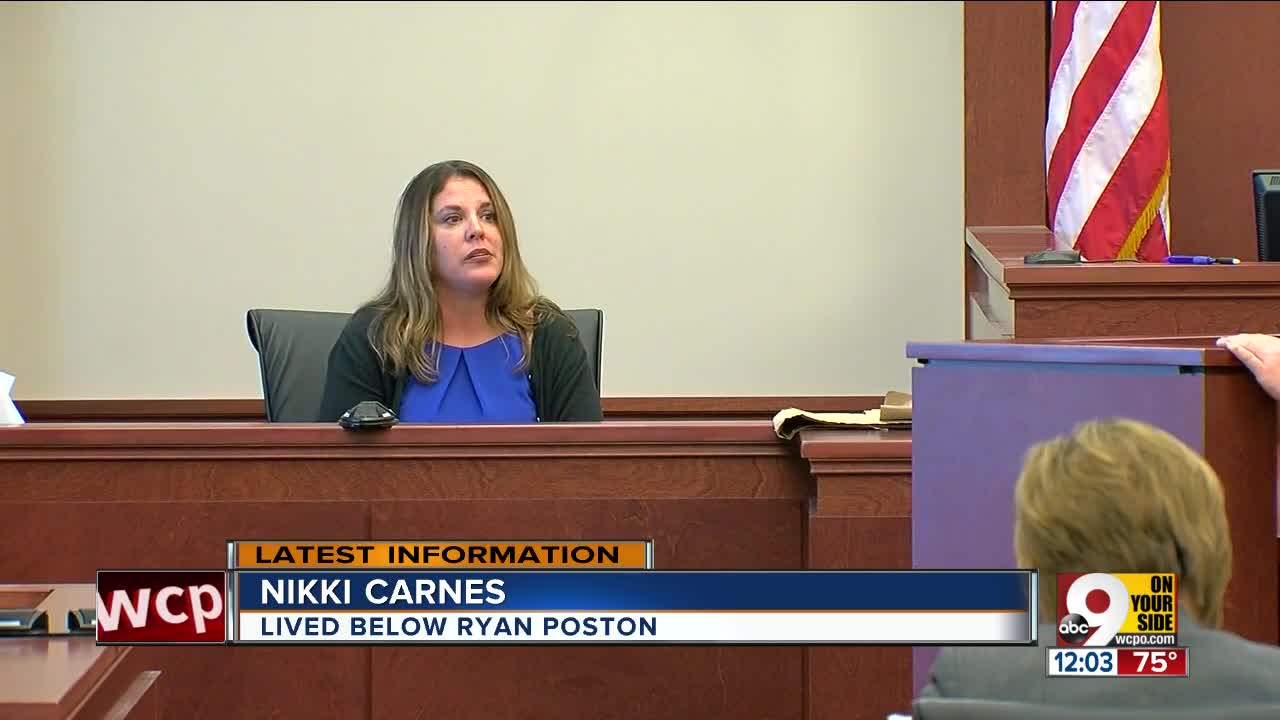 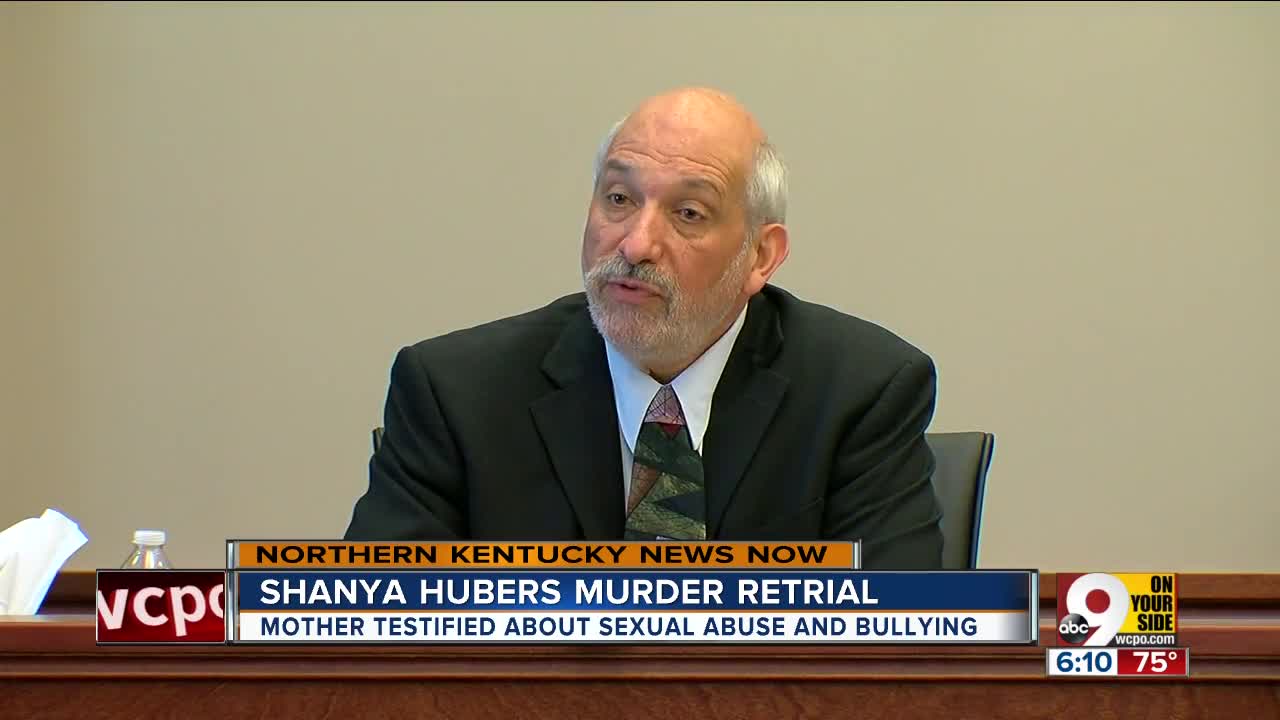 CINCINNATI -- Shayna Hubers' defense team rested Friday after days spent arguing her Oct. 12, 2012 shooting of boyfriend Ryan Poston was a consequence of long-running physical abuse and psychological trauma -- not, as the prosecution argued, a consequence of an obsessive personality unable to process rejection.

Schact interviewed Hubers for 37 hours over a six-day period and talked to her parents for seven hours at their Lexington home to get an idea of the conditions in which she grew up. He also reviewed Hubers' medical records dating back to childhood.

According to Schact, Hubers didn't want to grow up, had separation anxiety and slept in the same bed as her mother until she was a teenager. His interviews with Hubers revealed several instances of sexual abuse as well as an inability to have healthy relationships with men, he said.

Defense attorney David Eldridge asked Schact for his opinion of Hubers the night of Poston's death.

"At the time she shot Mr. Poston, 2012, Miss Hubers' psychological condition was seriously abnormal," Schact said. "If you want to use classification labels to describe it, in my opinion, the best descriptors are borderline personality disorder and complex post-traumatic stress disorder. There are also secondary mental health issues, including substance abuse and sexual dysfunction."

Schact also mentioned the possibility that Hubers had mood or bipolar disorders. He noted bipolar disorder has a genetic component, and it appeared in Hubers' father's psychiatric profile.

Schact said one event -- an unreported sexual assault at a 2007 football game -- is key to understanding Hubers' abnormal psychology. It created a significant change in her personality and actions, he said.

"The overall trajectory of her life was, after that assault, things changed dramatically," Schact said. "She started drinking. There was promiscuous sexual activity. There was other reckless and impulsive behavior. She got arrested for underage alcohol, for misdemeanor shoplifting, and that is the kind of thing that is recognized in the aftermath of sexual assault."

Hubers testified she never reported that assault. She said one of her friends was assaulted at a different time and had been mocked for talking about it.

Schact also focused on when Hubers was just 5 or 6. She was sexually abused by an older peer.

"When I interviewed her mother, mother acknowledged that she found out about that," he said. "Mother was a schoolteacher. As a schoolteacher, she should have absolutely known about the requirements for mandatory reporting of the abuse of a child. She did not do that. Instead, she just forbade the other little girl from ever coming to the house, and nothing was ever spoken of anymore."

Nikki Carnes, who lived one floor below Poston, testified Friday morning that Hubers had once come to her claiming to have been assaulted by him.

"She said she had gotten into an argument with Ryan and he picked her up and threw her down in the hallway, out of his condo," Carnes said of the incident, which took place months before the shooting.

Hubers herself discussed a similar-sounding incident in her own testimony days before .

Hubers claimed Poston had also assaulted her the night she shot him; she said he threw her across the room, picked up a gun, pointed it at her and said, “I could kill you right now and get away with it. Nobody would know.”

During cross-examination, Campbell County Commonwealth Attorney Michelle Snodgrass pointed to inconsistencies in Hubers’ story. Snodgrass concluded her questioning by getting Hubers to admit she shot Poston six times because he was twitching.

Hubers said she shot Poston multiple times because he made a loud sound like an "animal," which scared her. She said she wasn’t sure where she had shot him, and she was scared he could become more of a threat if he were able to get up and move.

Prosecutors may on Monday call rebuttal witnesses before proceeding to closing arguments and jury deliberation.

Go here  for a recap of Thursday's testimony from Hubers.