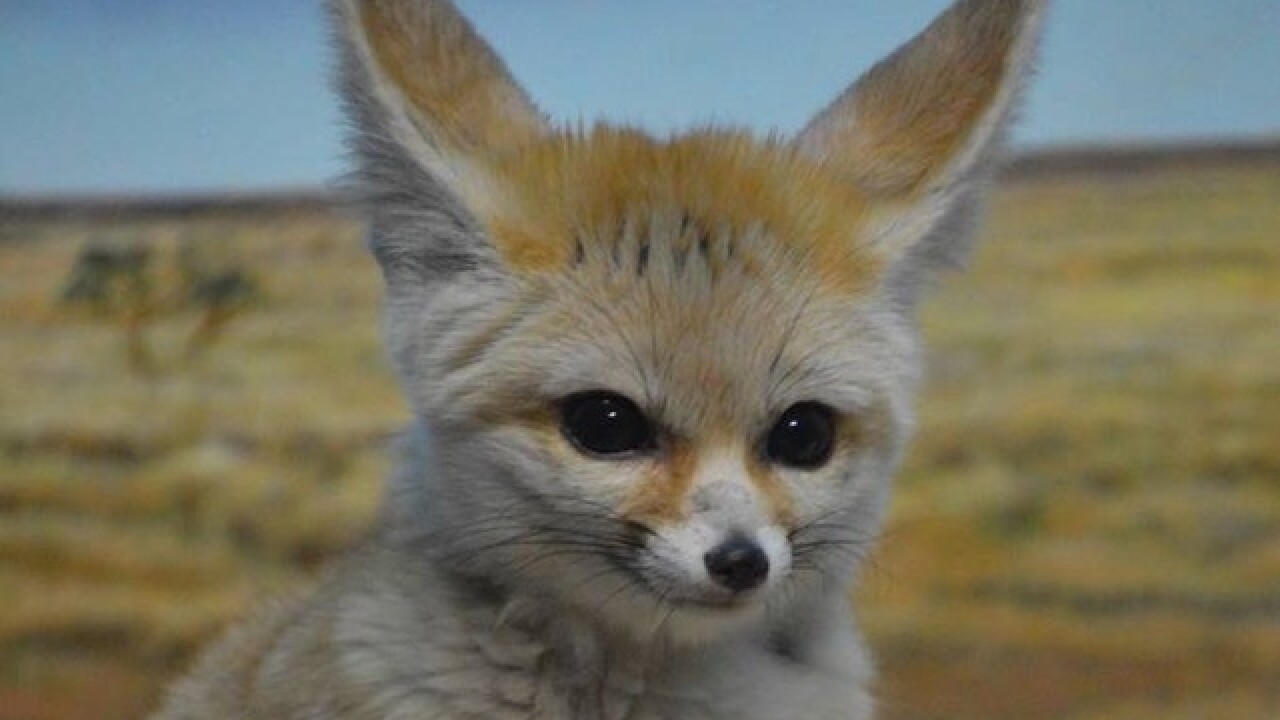 CINCINNATI -- Brace yourself. One of the most adorable animals at the Cincinnati Zoo and Botanical Garden is about to have an even more adorable litter of kits.

According to the zoo's Facebook page , an ultrasound performed by its Center for Conservation and Research of Endangered Wildlife confirmed Monday afternoon that its fennec fox -- a bat-eared African canine with a feather-duster tail and black button nose -- is pregnant.

Fennec foxes, which are instantly recognizable by their large, heat-dissipating ears, are the smallest species of canine on Earth. According to National Geographic, the largest adult fennecs weigh only a little over three pounds and measure about two feet from snout to tail.

The fennec's gestation period lasts about two months, according to the zoo. Translation: Get hyped, Cincinnati. We'll be able to coo over kits by the end of the year.