Crime is down overall in Cincinnati, but violent crime increases 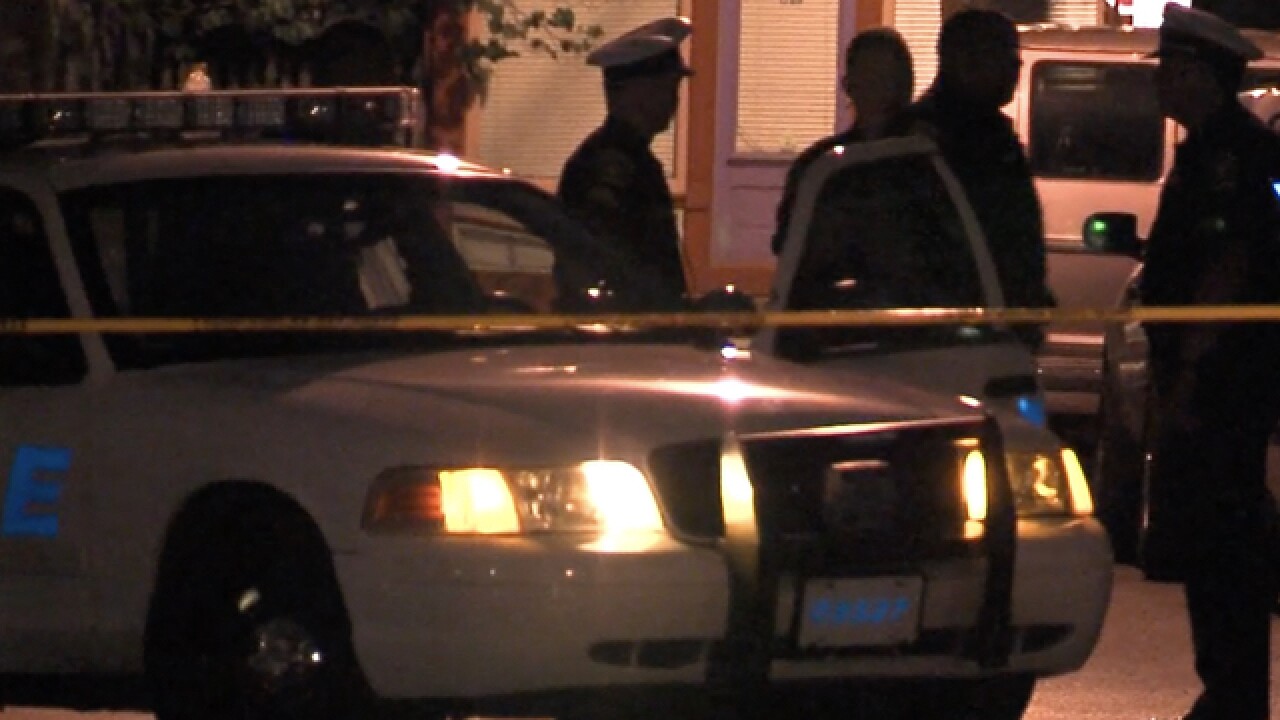 CINCINNATI -- Violent crime, homicides and car thefts were all up in 2017 compared to 2016. But police said there are outside factors people should consider when interpreting the numbers, which include a drop in the number of shootings.

City officials released Cincinnati's crime statistics for 2017 Monday. There were 17,502 crimes reported in Cincinnati last year. That was an overall drop of 2.7 percent compared to 2016, part of a continued decline each year since 2011, according to numbers provided by the police department. Crime was down 10.8 percent compared to the five-year average.

Police said that cities across the Midwest saw a spike in crime last year, but the violent crime increases in Cincinnati were marginal compared to some other cities.

"We've bucked the trend," Assistant Chief Paul Neudigate said. "We're going in the opposite direction. I don't want to be too overconfident, but I do think we have solid strategies."

Neudigate said police will continue to work in conjunction with the community in order to reduce the number of shootings and homicides.

"We want to be known as the safest city in the Midwest," he said.

Also, a significant portion of homicides were tied to domestic abuse. Police said they are initiating a new program where they bring advocates from the group Women Helping Women to domestic abuse calls. The advocates offer guidance to the victims.

Sixty-one of the city's 71 homicides for the year were gun homicides, according to police.

The mass shooting at Cameo Night Club inflated the numbers, according to police. A dispute escalated into multiple people firing shots inside the night club March 26. One person was killed and 16 were injured. Without that incident, the number of shootings victims for the year would have been down 7.7 percent from 2016, down 7.9 percent compared to the three-year average and down 5.6 percent compared to the five-year average.

Police said new technology like the ShotSpotter system has helped reduce the number of shooting victims. ShotSpotter uses a network of microphones to identify the sound of gunshots and alert authorities where the sounds came from.

ShotSpotter has allowed police to go from responding to an estimated 15 percent of shots fired in Avondale to 100 percent, police said.

"There's no doubt that out bad guys now know that ShotSpotter is out there," Neudigate said.

While the number of reported rapes was up, the number of violent or random rapes has remained about the same, according to Assistant Chief Michael John.

The number of victims reporting being raped by their significant others has increased significantly, according to John. He said police aren't sure if there are actually more of those rapes happening than before, but they believe victims feel more empowered to report them.

While property crimes continued on a downward trend last year, police said the biggest spike they saw was in car thefts, which they said could be prevented if people didn't leave their cars unlocked and running. The number of auto thefts increased from 1,197 in 2016 to 1,435 in 2017. That number was higher than any point in the last six years.

The numbers of thefts from autos and personal/other thefts last year remained comparable to 2016. But Cincinnati saw a notable decrease in the number of burglaries, down from 3,904 in 2016 to 3,208 last year. And that number has continued to drop each year since 2012, when there were 5,552 reported burglaries.

Even with the increased police response and ShotSpotter focuse in Avondale, that neighborhood had the most shooting victims: 36. Over-the-Rhine was close behind with 35. However, both neighborhoods saw a decrease from 2016 and from their five-year average.

Check out the Cincinnati Police Department's full presentation below: