Crave closes its doors at The Banks 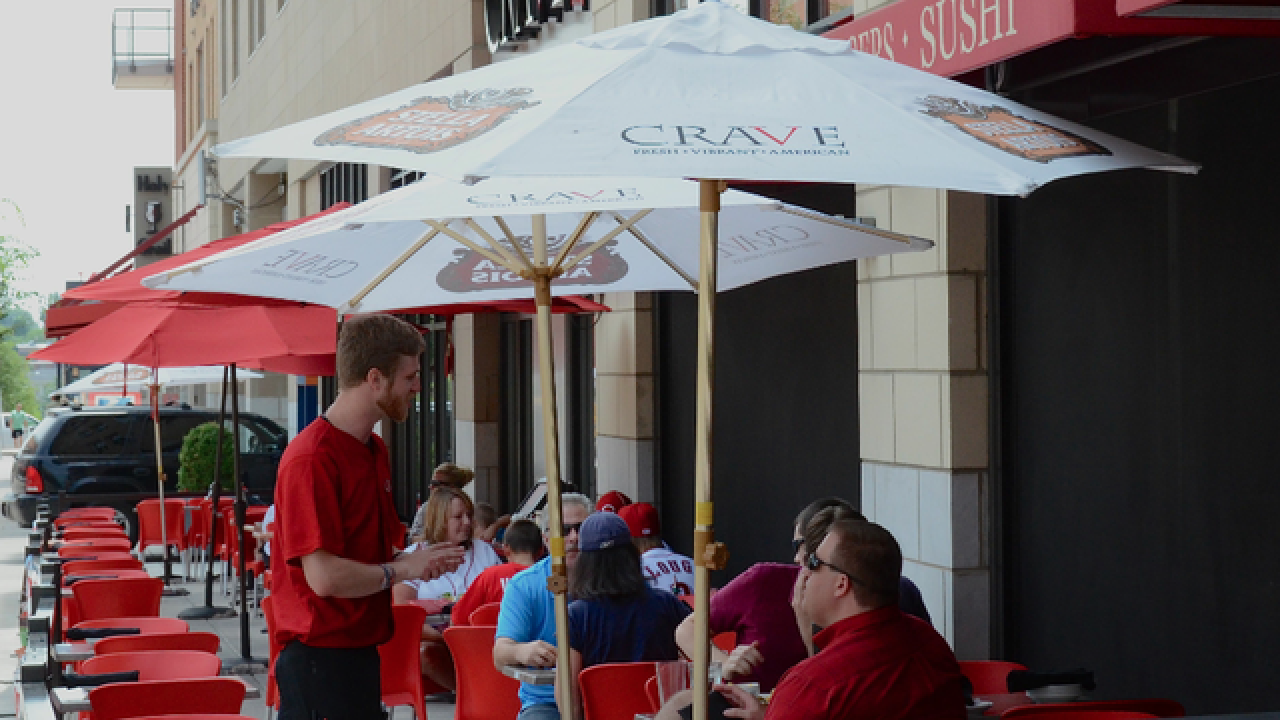 Copyright 2013 Scripps Media, Inc. All rights reserved. This material may not be published, broadcast, rewritten, or redistributed.
Emily Maxwell | WCPO Digital
<p><a href="http://www.craveamerica.com/location_cincinnati.html">Crave, located at The Banks in downtown Cincinnati,</a> is participating in this August's Restaurant Week. Guests will have the option to order an individual three-course dinner or two dinners for $35.</p>

CINCINNATI -- Another restaurant has washed out at The Banks. Crave, a Maryland-based restaurant chain, closed the doors of its Cincinnati location on Monday.

"They were a great next-door neighbor," said Jim Moehring, who owns the nearby Holy Grail Tavern & Grille and watched moving trucks pull up to Crave Monday. "Really said to see ‘em go."

Crave was one of The Banks retail district’s first tenants, though far from the first to leave; fellow Banks founder Johnny Rocket’s left in the spring of 2015, as did Mahogany’s at the Banks. Another planned project closed before it could open.

Moehring said that both the Banks and the city at large suffer from a “glut” of restaurants. In an oversaturated market, individual businesses struggle harder to keep their heads above water, and a seasonal dry spell can be deadly.

Court documents show that the Banks has been in tough financial straits since at least 2014 due to closure and rent delinquencies. As of Jan. 2015, Crave, Toby Keith, Johnny Rocket’s and Orange leaf were all listed as having been more than 60 days and $20,000 behind in rent.

"The restaurant/bar scene is not stable down there," attorney Richard Tranter said in court earlier this year. Tranter argued that the taxable value of a Banks apartment building should be lowered based on the performance of nearby businesses.

Crave will continue to operate its other locations, but most traces of the Cincinnati restaurant have already been excised from its website and social media presence.