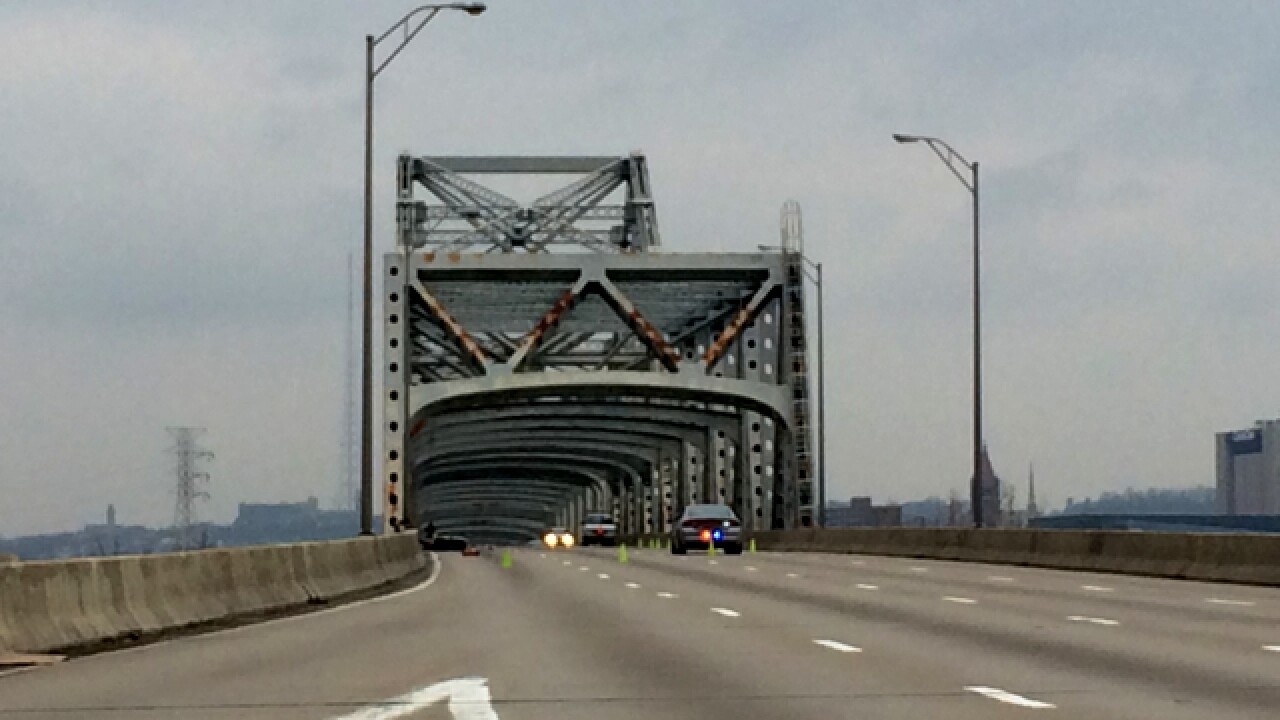 Copyright 2017 Scripps Media, Inc. All rights reserved. This material may not be published, broadcast, rewritten, or redistributed.
Philip Lee | WCPO

Some barriers on several Tri-State bridges may not be providing as much protection to drivers as originally thought.

Originally designed in the 1950s, the so-called “Jersey barrier” is a common means of separating lanes of traffic.

The design has also been involved in a number of crashes around the Tri-State, some even propelling vehicles off bridges. In March, when a vehicle was propelled off the Combs-Hehl Bridge connecting Cincinnati’s east side with Northern Kentucky via Interstate 275, it was a Jersey barrier off which that car ramped over the bridge’s edge, killing 32-year-old Martin Bouma.

Neil Gilreath, a former Covington police officer who now owns his own crash investigation and reconstruction company, told WCPO Jersey barriers have begun to pose problems because the design hasn’t kept up with the changing types of vehicles now common on roadways.

Crash report data from both Ohio and Northern Kentucky indicate the Combs-Hehl Bridge’s newer design has meant fewer collisions, and Gilreath said incidents like that which killed Bouma are rare.

“So once they hit it, it’s really up to the barrier as to what happens,” he said.