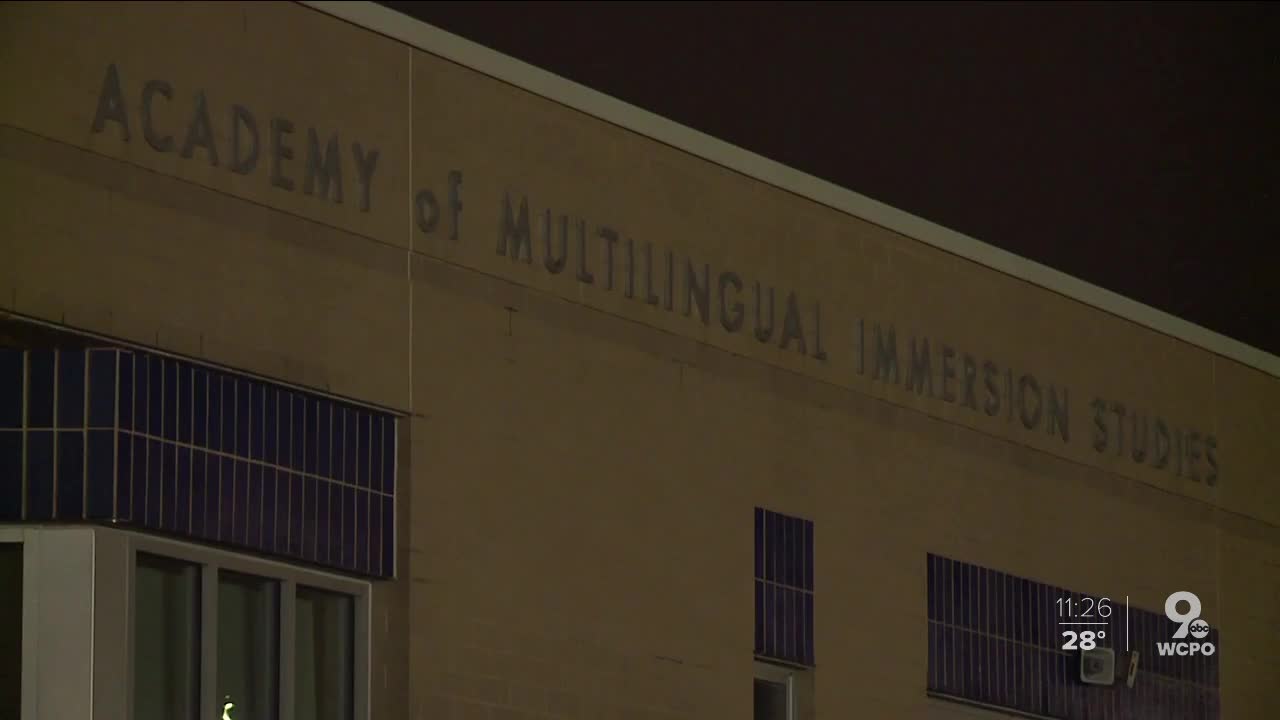 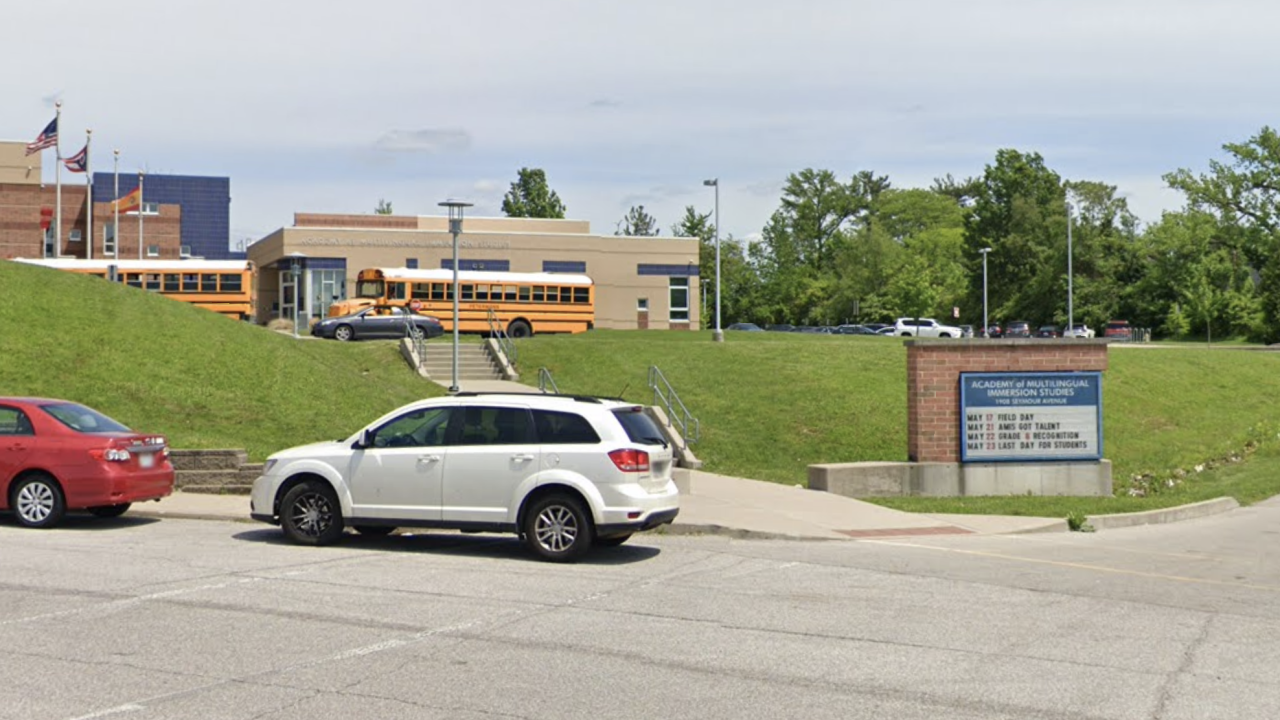 CINCINNATI — Many Cincinnati Public School teachers want change after an active-shooter drill sparked widespread panic at their school, when many teachers and students believed it was the real thing.

At CPS, students and teachers are supposed to be warned before active-shooter drills begin, to ensure everyone knows what to do -- but some teachers at the Academy of Multilingual Immersion Studies said they didn't hear a warning, and assumed the worst when the drill began.

"I've had the feeling at the first floor, we all felt that it was real," said Dianna Schweitzer, a teacher at the academy. "We didn't hear 'drill' at all."

Kristan Sterling, another teacher at the school, said her students began jumping onto one another to crowd into a corner of the classroom. When the drill happened, the principal of the school made an announcement that an intruder was in the building and the school was on lockdown.

"I've got students packed and ready with scissors," said Sterling. "Ready to jump. Ready to lunge."

In a different classroom in the school, Schweitzer said she hid under a sink with two students.

"My colleague was ready to take out anybody behind the door," she said. "He was not armed, but he had big, heavy things ... He was devastated to learn that it was a drill because he could have seriously, seriously hurt somebody."

This all happened as part of a scheduled active-shooter lockdown drill at the school on January 24. The district's policy is to announce this type of drill ahead of time -- and it said that did happen at the Academy of Multilingual Immersion Studies before the drill started. But several classrooms were still caught off guard.

Angry teachers gathered at the policy committee of the school board meeting to air their concerns Friday. The teachers said they think the district's policy needs to be more clear, and communication improved to avoid this kind of dangerous confusion moving forward.

"I was furious," said Sterling. "I was furious. What could have happened had we thought this school resource officer or our principal or whoever else was checking the halls were a real intruder."

The district's general counsel said he will follow up with teachers at the school here and work with them to recommend any potential changes to the active-shooter drill policy.