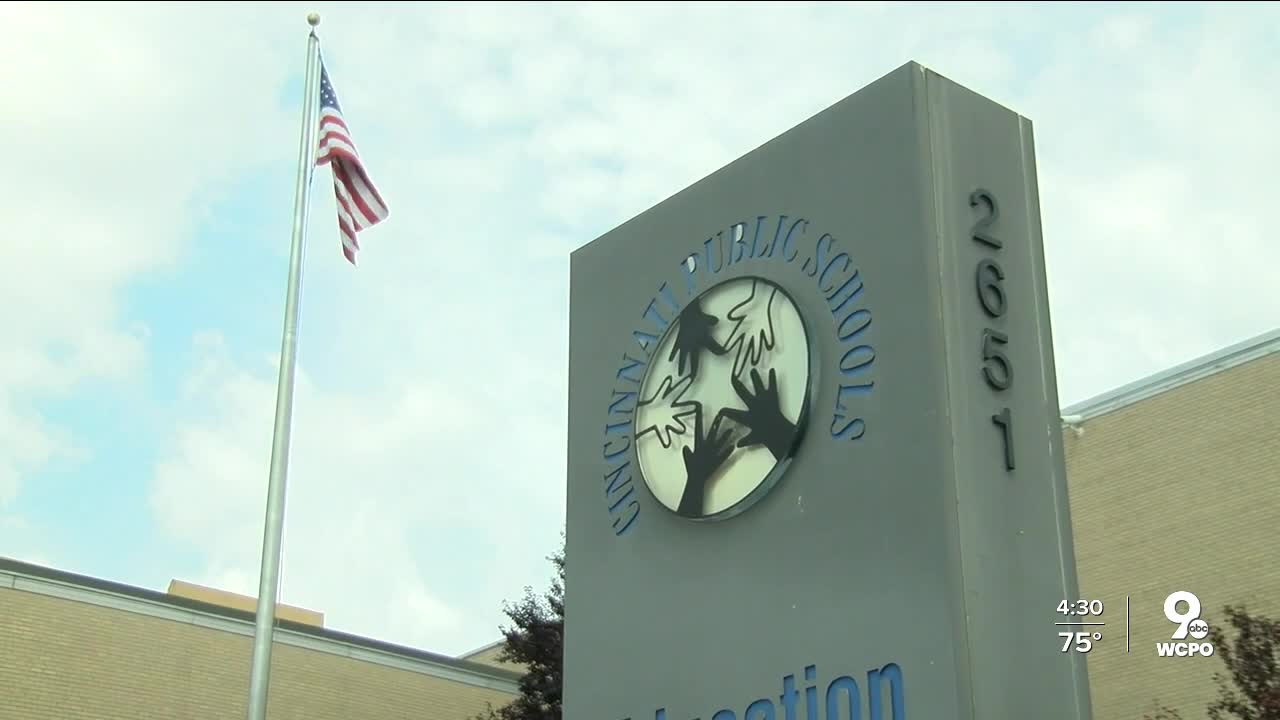 A group of Cincinnati Public Schools parents are calling on the district to make big changes to its remote learning option, the same week CPS announced plans to transition to a blended learning model next month.

CINCINNATI — A group of Cincinnati Public Schools parents are calling on the district to make big changes to its remote learning option, the same week CPS announced plans to transition to a blended learning model next month.

Levon Siler says he’s disappointed with how Cincinnati Public Schools has handled the beginning of the school year during the coronavirus pandemic.

“People fail. And they’ve failed to plan and have had failures of imagination,” Siler said. “So that failure doesn’t mean we can’t move forward in a positive direction.”

Jenny Spring has two kids at CPS. Siler has three. For safety reasons, the two parents both intend to keep their children home in remote learning for now, but neither parent is happy with the digital option at CPS.

“I’m not here to be combative with the board. We’ve got to find ways to work together. But I am here to say we need some consistency,” Spring said.

Siler thinks CPS’s Digital Academy is OK, but it would force their kids to leave behind the teachers, classmates and school community they’ve grown to love.

“Having her go to Digital Academy and lose the school community that she has is simply not equitable,” Siler said.

Cincinnati Digital Academy is an existing online school CPS has offered in previous years, but now the district is asking any parents who want to continue distance learning to enroll in the digital academy -- which is its own, separate school. Spring started an online petition calling on the district to let students stay in their original schools for remote learning.

“It’s not fair to ask them to change yet another thing in their lives this year, to remove them from their classmates, their community and send them to Cincinnati Digital Academy,” Spring said. “We want the consistency. We want the stability of our kids staying with their school communities.”

A spokesperson for Cincinnati Public Schools says the district is actively working through a solution that would allow families to remain in distance learning at their school. CPS said it will share those plans once the details have been worked out.