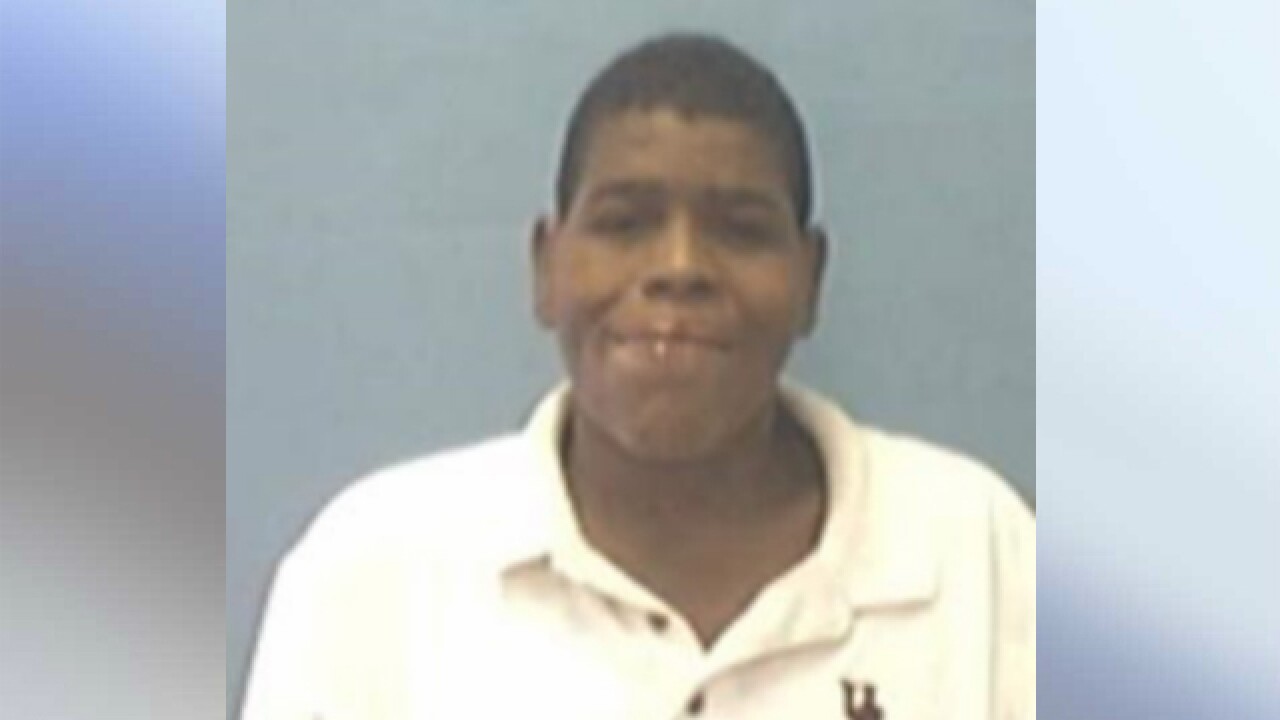 CINCINNATI — Police asked the community to be on the lookout for a West Side man they said has been missing since early June.

Cincinnati police issued an Adult Missing alert early Tuesday morning for Ulysses Edwards. The initial report was made last week by Edwards’ sister, who said her brother is in good physical health but developmentally delayed.

Police said Edwards was last seen catching a taxi cab to the bus station on June 2.

Police described Edwards as a black male, 5 feet 10 inches in height, weighing about 200 pounds. Detectives said the missing person is not a hazard to police.

Edwards might be headed to South Carolina, where it is believed he has family.

Police asked anyone with information as to Edwards’ whereabout contact Cincinnati Police Det. Regina Williams, at 513-263-8333.