Part of settlement for man falsely accused of murder 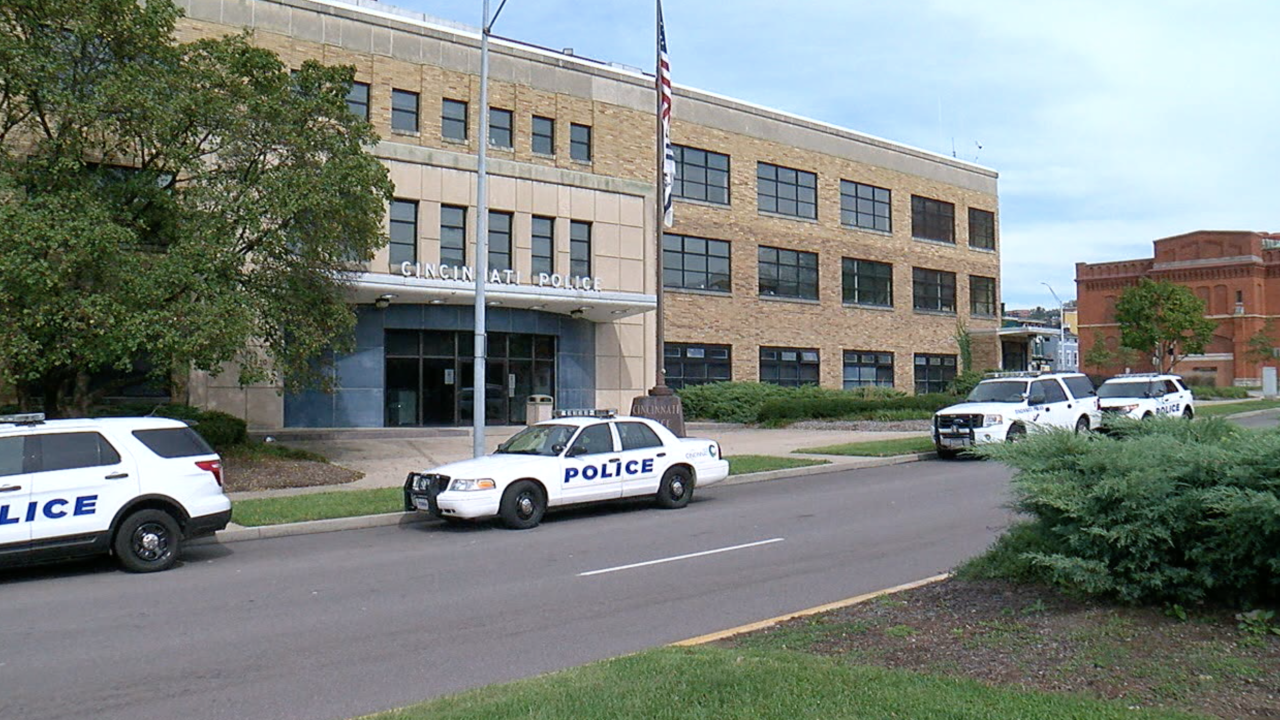 CINCINNATI — The Cincinnati Police Department has agreed to an audit of DNA reports in certain homicide cases, part of a settlement for a murder case in which a defendant didn't learn about DNA evidence that would exonerate him until the middle of his trial.

The new settlement requires Cincinnati Police to turn over all Combined DNA Index System (CODIS) reports that identify someone other than the individual charged with murder in those cases.

The case began in June 2015, when police charged then-26-year-old Joshua Maxton with murder after the deadly shooting of 18-year-old Robin Pearl. She was struck while sitting in an SUV in North Avondale.

According to Maxton’s civil complaint, eyewitnesses to the shooting described a different man, Donte Foggie, as the shooter. Foggie also had a “known feud” with a man inside the SUV at the time Pearl was shot. Throughout the investigation, some of the witnesses changed their stories, the complaint said. Forensic evidence also showed Maxton had no gunpowder residue on his hands or clothes after the shooting.

By September, DNA analysis had “definitively excluded” Maxton as the person whose saliva was left on a soda can dropped at the scene. In fact, the DNA collected from the can matched Foggie's.

But Maxton’s attorneys did not learn about the analysis until the middle of his trial months later, when it was revealed during testimony.

“All of this DNA evidence was suppressed by Defendants. It was profoundly exculpatory, and Defendants knew it,” their filing read.

“Defendants’ withholding of this material DNA evidence resulted in Mr. Maxton’s continued unlawful detention and malicious prosecution,” the complaint read. “Had the evidence not been uncovered during trial, Mr. Maxton could be spending life in prison for a murder he did not commit.”

After his acquittal, Maxton filed a federal civil complaint against Cincinnati Police and the city in 2018 with the Ohio Innocence Project and Gerhardstein & Branch law firm.

CPD has now agreed to release a slew of records in murder cases from June 2011 to June 2018 to an independent auditor, who will determine if DNA evidence CPD obtained was properly disclosed to convicted people in those cases.

On Thursday, Judge Stephanie Bowman appointed Ronald Safer, a former federal prosecutor and a criminal defense and civil rights attorney in Chicago, to review those cases. He will work with a team of pro bono attorneys and students from the Ohio Innocence Project to review the cases, and it is still unclear exactly how many cases CPD will turn over.

According to OIP, Safer will also collaborate with stakeholders in Hamilton County to review and recommend improved policies for timely disclosure of DNA database evidence.

The OIP called the audit and settlement "historic" and "unprecedented" in the pursuit of truth for Maxton and others wrongly charged or convicted without crucial DNA evidence.

“It acknowledges that Josh Maxton sat in jail for more than seven months on a wrongful murder charge, even after police were notified of DNA evidence that supported his longtime claim of innocence,” said Nina Morrison, Senior Litigation Counsel for the Innocence Project, in a news release. “It also provides a novel and rigorous process to determine if other innocent people in Cincinnati were convicted of crimes they did not commit. Ultimately, this settlement is a powerful tool that protects public safety in Cincinnati — since any undisclosed DNA database ‘hit’ may well mean that the real perpetrator of a crime was identified, but never brought to justice.”

Jennifer Branch, a partner at Gerhardstein & Branch and one of Maxton's attorneys, called the settlement a chance to prevent others from experiencing what happened to Maxton, "an unconscionable breakdown of due process."

“Josh Maxton was innocent, yet he nearly went to prison for the rest of his life for a murder he did not commit,” Branch said in the release. “We commend the City Solicitor and Mayor of Cincinnati for recognizing that the audit to identify if DNA/CODIS evidence was not disclosed is critical to determine whether any other Cincinnati citizens were wronged in a similar fashion. We appreciate their cooperation in this truly historic settlement, one that will only further a joint search for the truth.”