Court docs: Woman was driving under the influence during crash that killed man on I-71 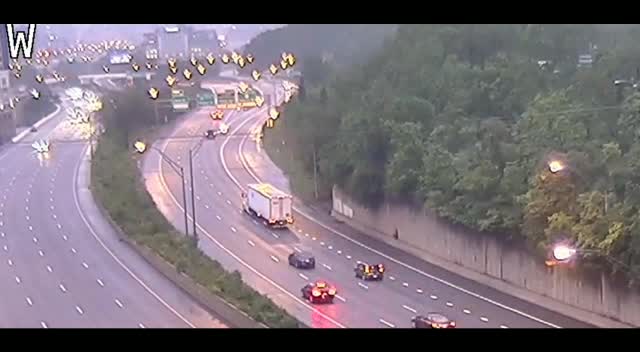 Police announced Friday that a man has died following this wrong-way crash on I-71. The woman, driving the wrong way off an exit ramp, has been charged in connection with the crash, and court documents say she had been driving under the influence. 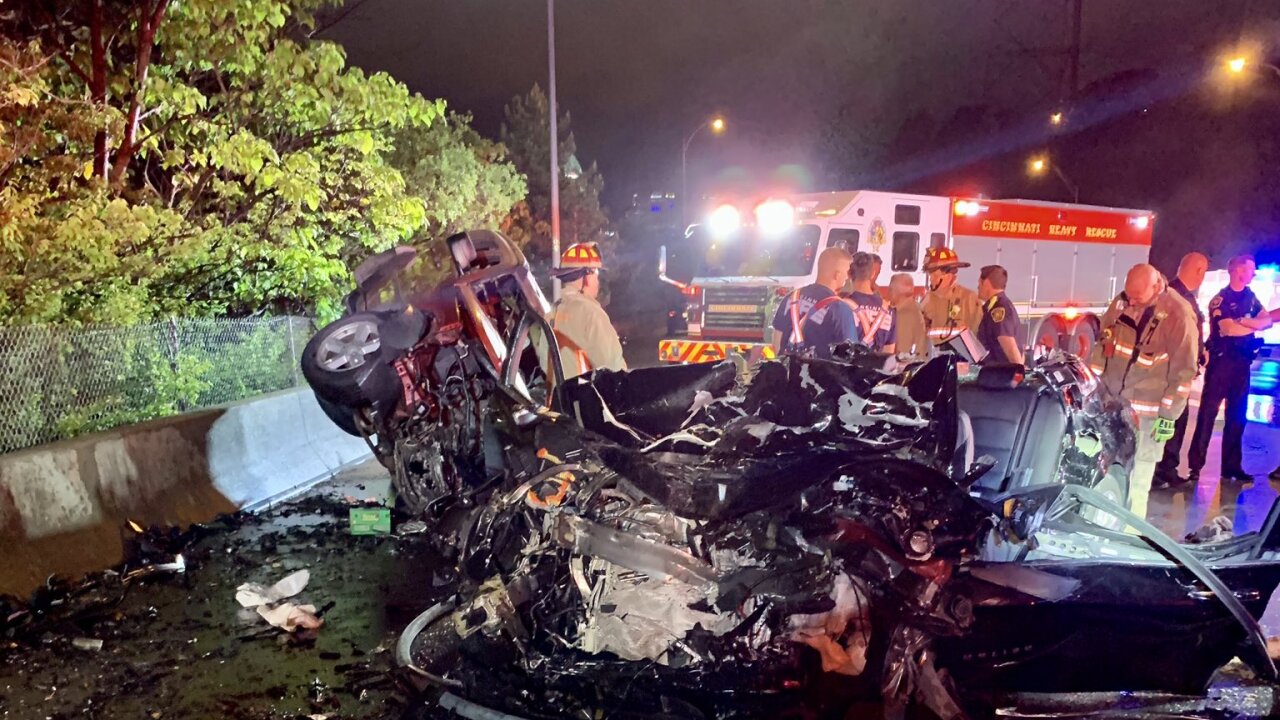 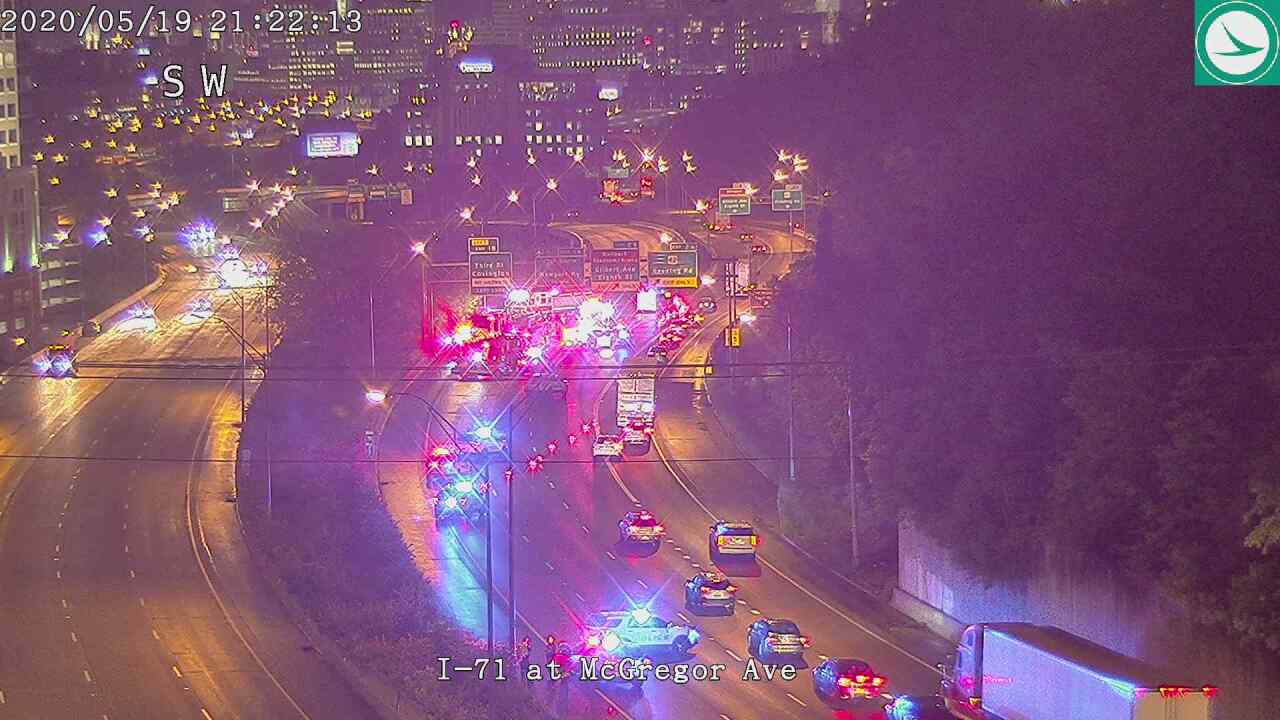 CINCINNATI — A 23-year-old man has died of his injuries and a woman is behind bars following a head-on crash on Interstate 71 Tuesday night, Cincinnati Police announced Friday.

At about 9 p.m. Tuesday, police said a woman driving a Dodge Nitro careened the wrong way down the Reading exit ramp and collided with a Chevy Malibu in the southbound high-speed lane. The Nitro flipped onto its side and caught fire.

Cincinnati Fire crews doused the flames and rescued two drivers trapped inside their vehicles, shutting down the interstate for several hours.

Crews transported the driver of the Malibu, identified as Tyson Guy, to UC Medical Center in serious condition. On Friday, police announced that Guy had succumbed to his injuries.

The driver of the Nitro, 26-year-old Sabrina McKinney, was also hospitalized and had been arrested Friday on charges of aggravated vehicular assault. Court documents say she was driving under the influence of drugs or alcohol at the time of the crash.

She is currently being held in the Hamilton County Justice Center and is due in court Saturday morning. There is no word yet if her charges will be upgraded following news of Guy's death.