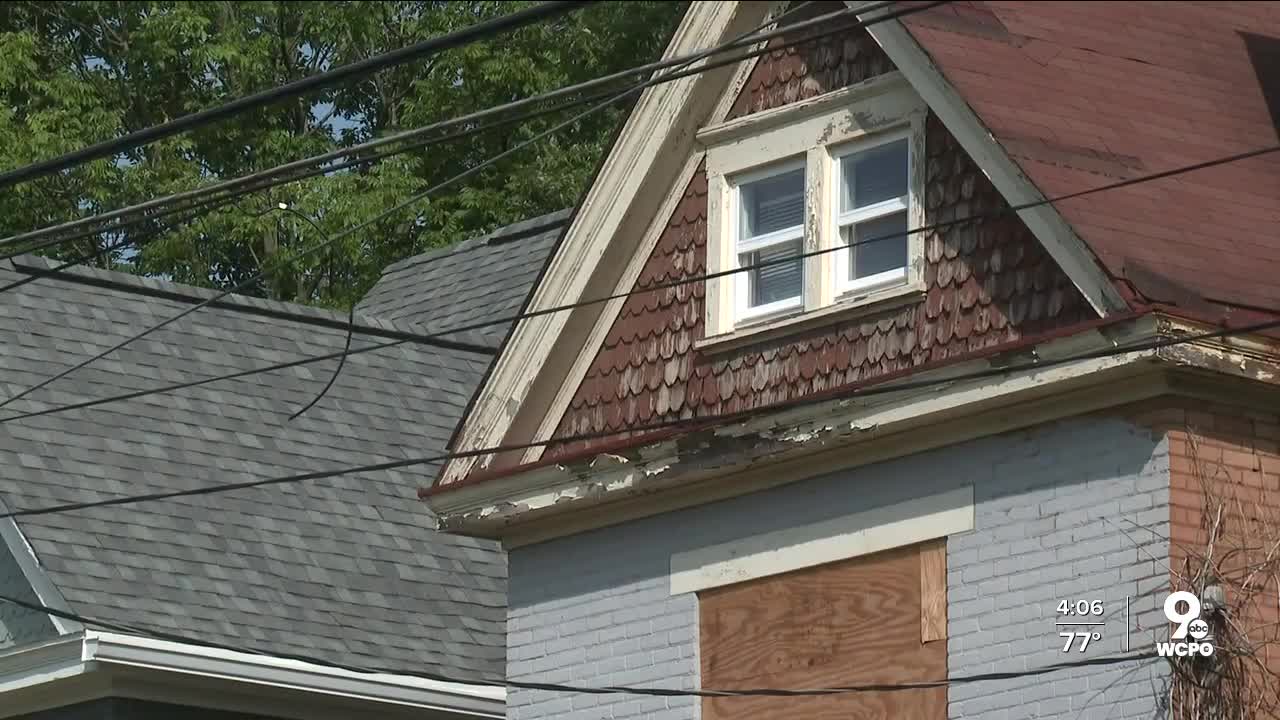 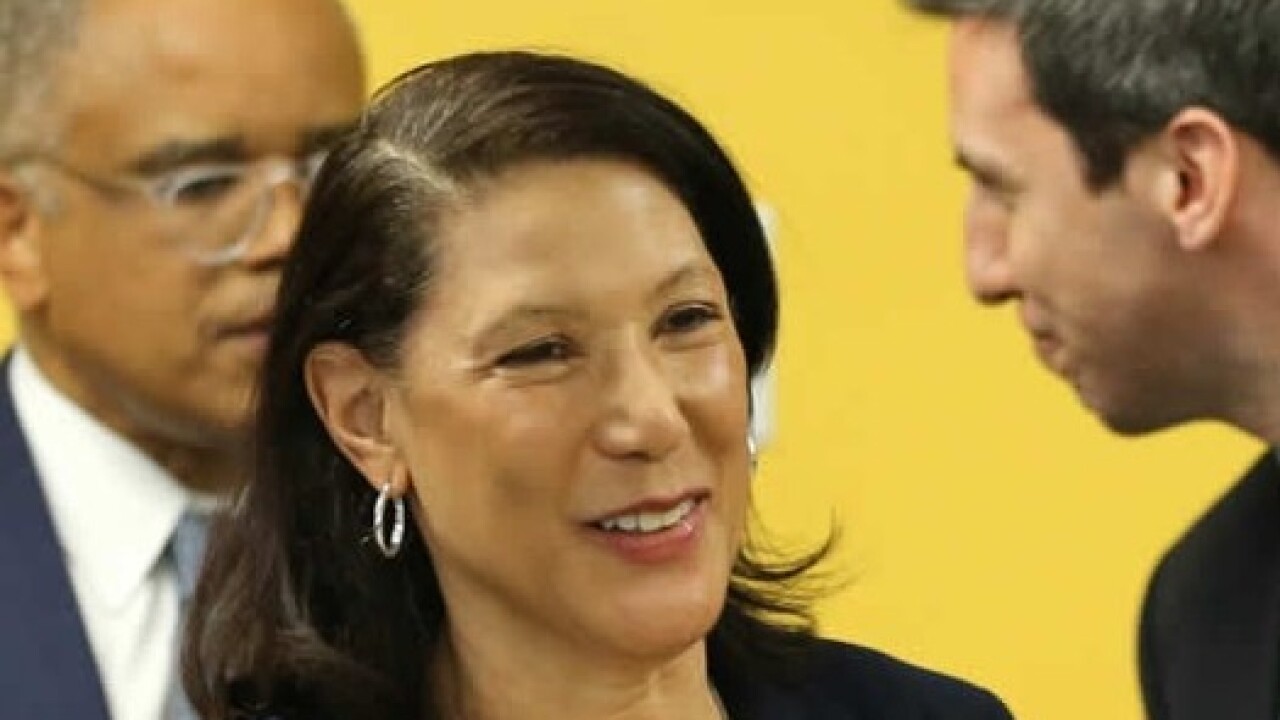 CINCINNATI — A Cincinnati City Councilmember says fines for code violations are pushing people out of their homes.

Councilmember Jan-Michele Lemon Kearney is introducing a motion, which calls for the city to stop adding fines to property tax bills.

For homeowners, addressing a code violation — like removing a tree or repairing a chimney — can be expensive. The city issues fines to property owners if they don’t fix the problem. These fines can pile on, which can sometimes cause people to lose their property.

A similar situation happened to one of Cincinnati’s most well known advocates in 2017. Pastor Peterson Mingo, an activist who works to reduce violence in the city, was almost taken to jail over a retaining wall behind his Evanston home that had fallen into disrepair.

“I wasn’t really taking it seriously … until they put the handcuffs on,” Mingo said.

Mingo was quickly released from custody after Mayor John Cranley intervened, but others aren’t so lucky. Mingo said these harsh penalties — from fines to jail time — can have a damaging impact on low-income families.

“Some of them are losing their homes that have been in their families for years and years. And others are being arrested for building code violations that they have no way of getting fixed, economically,” Mingo said.

Kearney said her goal with the motion is to try to change the system. As it stands, the process varies; unaddressed code violations can lead to a criminal charge, officials can send the fines to a collection agency or the fines are added to a property tax bill.

The issue with fines, Mingo said, is that they can multiply into a figure that is impossible to pay.

“The fines sometimes double, and then they double. And so now you’ve got something that was payable if given the right amount of time to do so, and now it’s skyrocketed so high. You are in debt,” Mingo said.

Compounding fines can lead to people losing their homes, and that’s what Kearney said she is trying to prevent.

Kearney wants the city to stop adding fines to property tax bills. She also wants to create a fund where low income families can receive grants or loans to pay for home repairs.

“If you get a housing violation, of course you want to fix your home. And if you can’t afford it, we can provide resources for that,” Kearney said.

The fund would help address poverty because improving a home and keeping a person living in it improves wealth, she said.

Kearney’s motion will go before Cincinnati City Council on Wednesday.