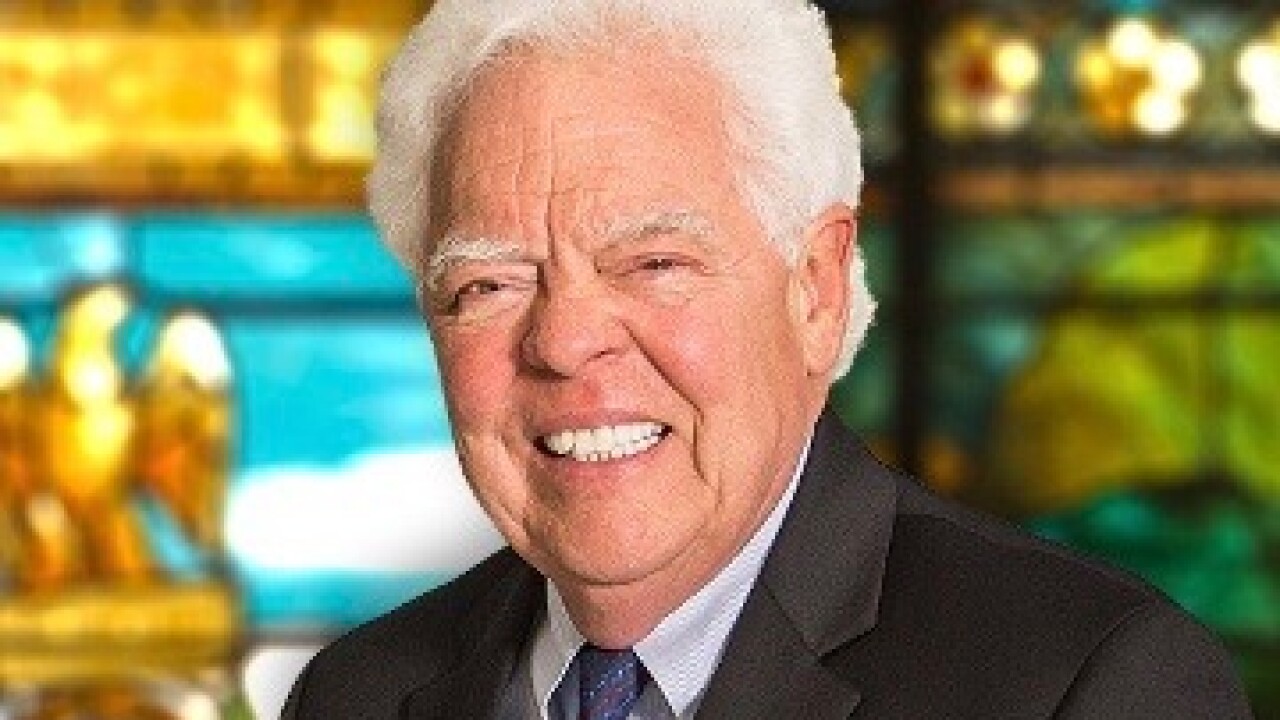 CINCINNATI — Cincinnati City Council member David Mann, who served three years as mayor in the 1980s and 90s, confirmed Wednesday that he's considering running again for that office in 2021.

"It’s no secret that I’m thinking about running for mayor next year," Mann told Paula Christian of WCPO 9 News.

Mann, a Democrat, filed paperwork Wednesday with the county board of elections to begin raising money to possibly run for mayor.

"The new name is Mann for Cincinnati. But I’m not making an announcement, I’m thinking about it, which people have known. And sometime in the weeks and months ahead I’ll make a decision.”

Mann has a long history in Cincinnati politics dating back to 1974, when he was first elected to City Council. He was elected to a two-year term as mayor in 1980 and served as mayor again in 1991. In 1992, Mann won a seat in the U.S. House of Representatives. After a 20-year career, Mann was elected again to City Council in 2017.

"If I do run, what I’ll present is my years of service to the city, to the United States Congress, to the United States Navy, and pledge that I’m not going anywhere," Mann said. "If I have the opportunity to serve, my full duty and energy would be devoted to the people of this community that I love so much, that I’ve had the privilege of being a part of for most of my life."