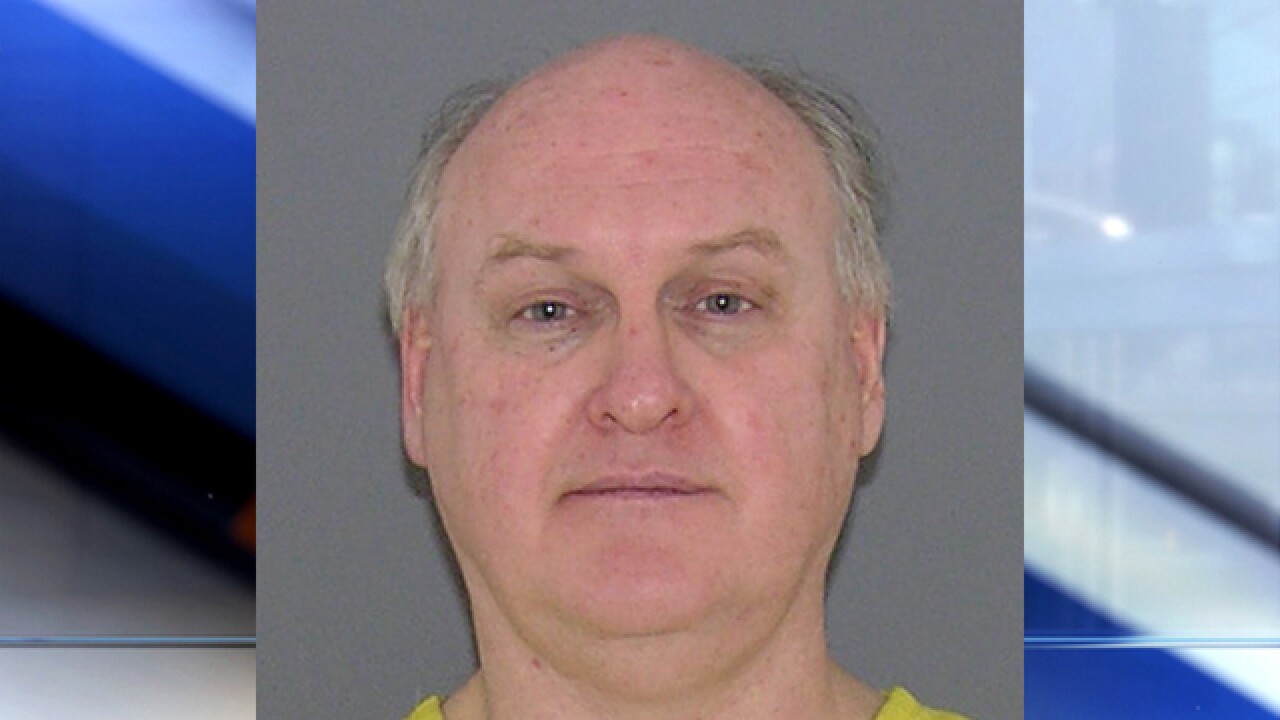 CINCINNATI – A Hamilton County corrections officer was charged with aggravated menacing after deputies said he brandished a pocketknife at a woman Sunday, according to court records.

James Burroughs, 53, was working at the Reading Road detention facilities when he engaged in a verbal altercation with a woman, according to a detective’s affidavit.

Burroughs made threatening movements and statements while brandishing the pocketknife during the altercation, according to the affidavit. Surveillance cameras captured the incident.

Aggravated menacing is a first-degree misdemeanor.

Burroughs pleaded not guilty to the charge in court on Monday. He was given at $10,000 bond and is not allowed to return to the Reading Road facility until a judge grants him permission to return to work.