Nothing 'inconsistent' found on boy's tablet 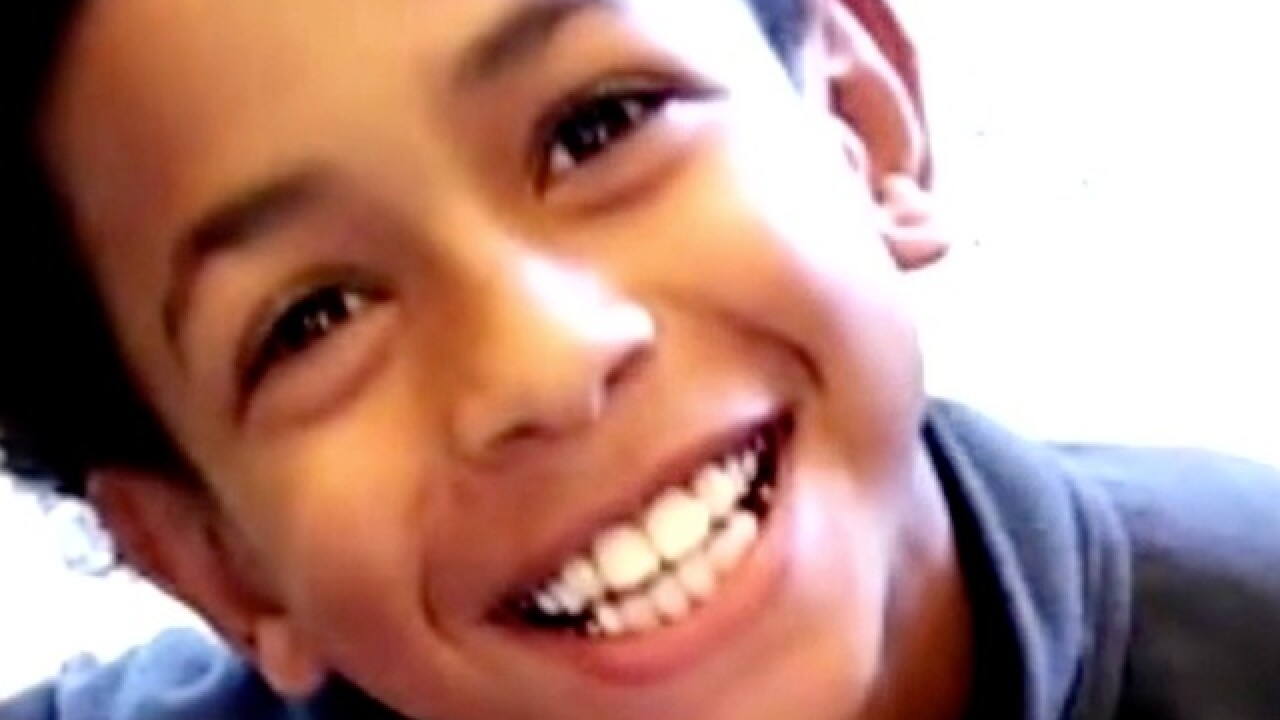 CINCINNATI -- The Hamilton County Coroner ended her second investigation into the suicide of 8-year-old Gabriel Taye without adding mention of bullying to Taye's death certificate.

Dr. Lakshimi Sammarco announced Thursday that "the review did not reveal any information inconsistent with our original findings" and that the coroner's office "(has) closed the investigation."

Sammarco was unable to exhume Taye's body for a second physical examination. However, she retrieved his tablet, which was buried with him.

Taye hanged himself in his bedroom on Jan. 26. Reports of bullying -- accompanied by a video which shows Taye lying unconscious in the bathroom at Carson Elementary -- surfaced in May.

On May 11, Sammarco announced that her office would look at the case, initially ruled a suicide, again.

“What we are going to try to do is determine what kind of physical findings may be attributed to injuries he sustained," Sammarco said in May. "We want to do right by this child ... This has been one of the most emotionally draining cases that we've had in our office."

Representatives released this statement on behalf of the Taye family:

“The family of Gabriel Taye would like to thank Dr. Sammarco for her attempt to determine the contributing factors that caused his death. Gabe’s family consented to his exhumation in the hopes that it would provide more answers. We will be continuing our investigation into the bullying that contributed to his death.”

Sammarco said Taye's death certificate would not be amended.