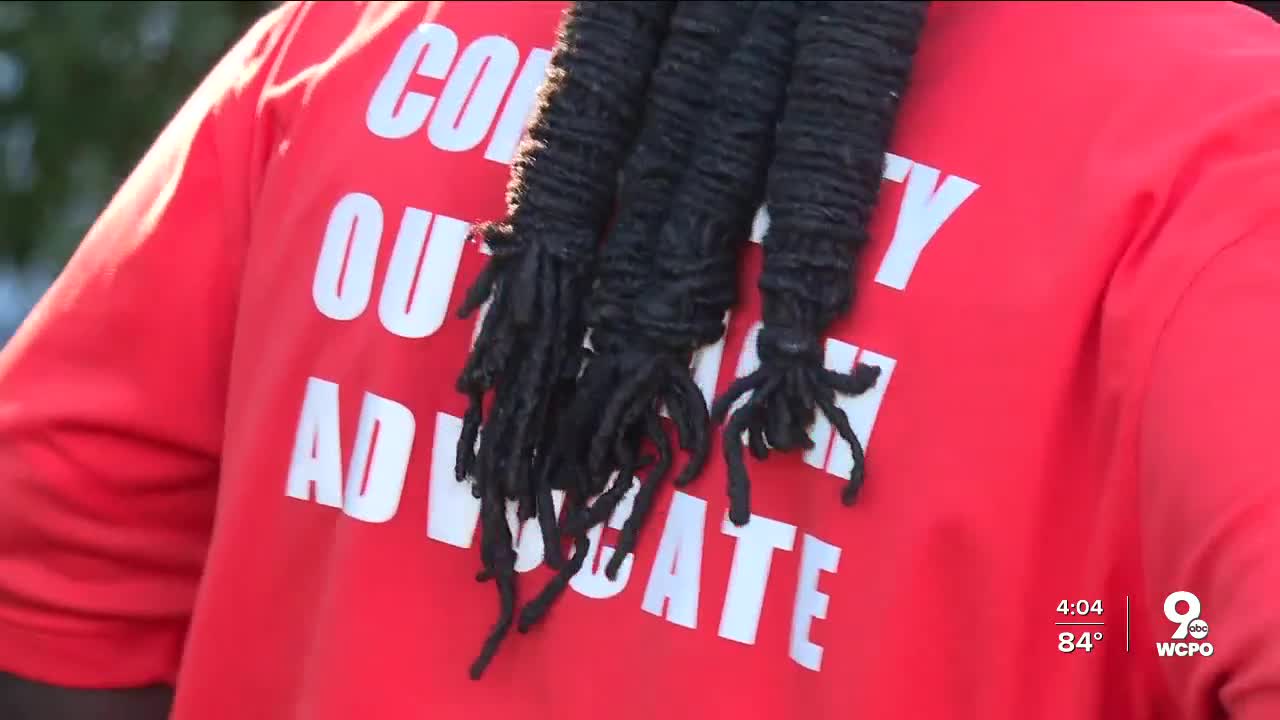 The group plays a big role in trying to stop the recent spike in violence by building trust and relationships. CINCINNATI — Dorron Hunter knows firsthand how gun violence can destroy families. He lost his sister to gun violence decades ago.

“I don’t want nobody to feel like my mother felt. And also how I felt at 15 years old,” Hunter said.

Now, Hunter has made it his mission to try to prevent shootings.

Hunter is one of about six community outreach advocates in Cincinnati. The group plays a big role in trying to stop the recent spike in violence by building trust and relationships.

“We go in those communities and try to talk to each and every person we find on the corner,” Hunter said.

The group has been ramping up its efforts, as more than 60 people have been shot and killed so far in 2020. The outreach workers are targeting the 10 neighborhoods that have had the most shooting victims this year.

Derrick Rogers, who is also a community outreach advocate, said the goal is to intervene before a gun is ever shot.

“If you know somebody, they’re more apt to call, especially if they’re going through something… And a lot of times they may call us and we’ll be able to intervene before it gets out of hand,” Rogers said.

Twice a week, the advocates dress in bright orange shirts and walk their assigned neighborhoods.

“We always talk to them about hope, opportunities, choice and consequences because that’s what life really centers around,” Rogers said.

They’re hopeful the high visibility will make them allies and mediators in the neighborhoods.

“A lot of times when they recognize us, it creates a buffer … if we can come in and resolve something and help die it down before it escalates where law enforcement needs to get involved then we’ve done our job,” Rogers said.