Communities, law enforcement celebrate and bond during National Night Out 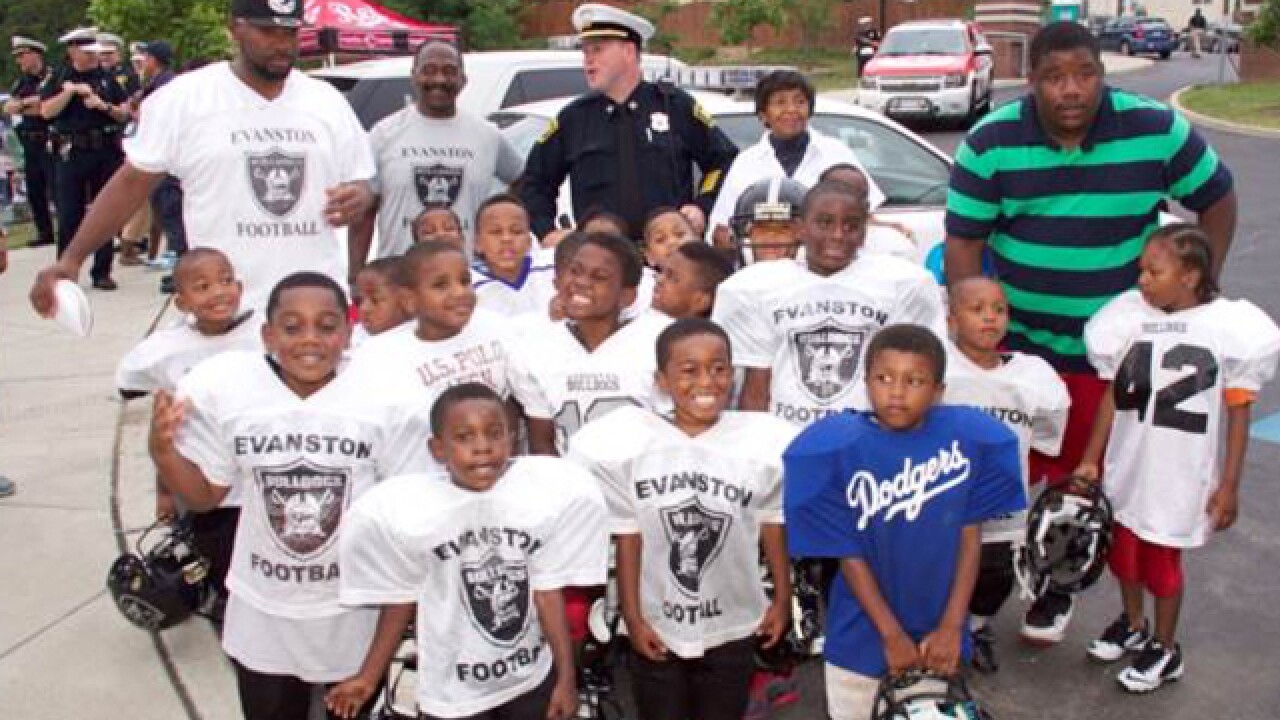 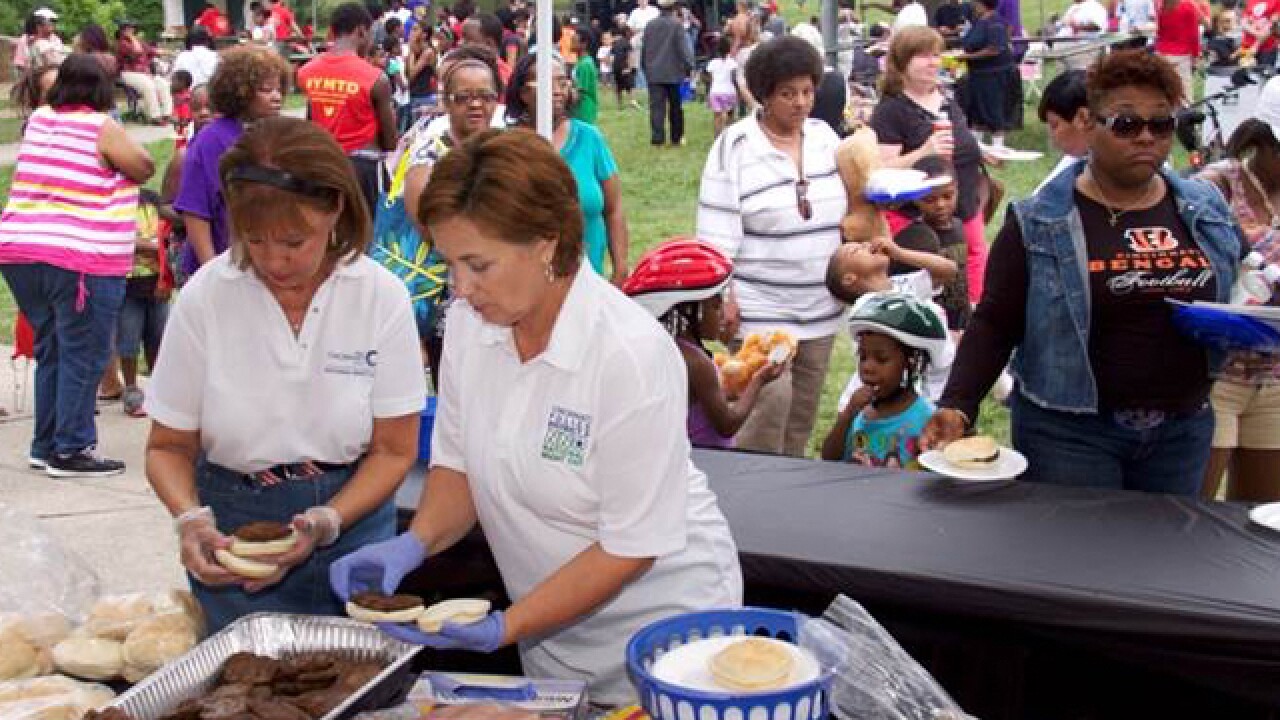 CINCINNATI -- Hundreds of neighbors and law enforcement officials will gather Tuesday evening in their communities as part of a national campaign to strengthen relationships, educate and have a little fun.

National Night Out is "an annual community-building campaign that promotes police-community partnerships and neighborhood camaraderie,” according to the National Association of Town Watch (NATW).

NATW formed in March 1981 and in 1984 began promoting National Night Out on the first Tuesday in August each year. Now, more than 37 million people in 15,000 communities in all 50 states, U.S. territories, Canadian cities and military bases around the world participate in National Night Out.

On Tuesday night, these people included residents of Over-the-Rhine, Cincinnati’s West Side and Newport, as well as officers who serve in those areas.

District One commander Captain Lisa Davis said the night was important, especially with recent clashes between police and communities across the country over the issue of officer-involved shootings.

Night Out, Davis said, allowed police and civilians to peacefully talk about issues that have led to protests and even violence in other parts of the country.

“You talk about what’s going on across the country and the problems that we’re having, and they’re big problems, but it does give us an opportunity to again talk about what we have in common,” she said.