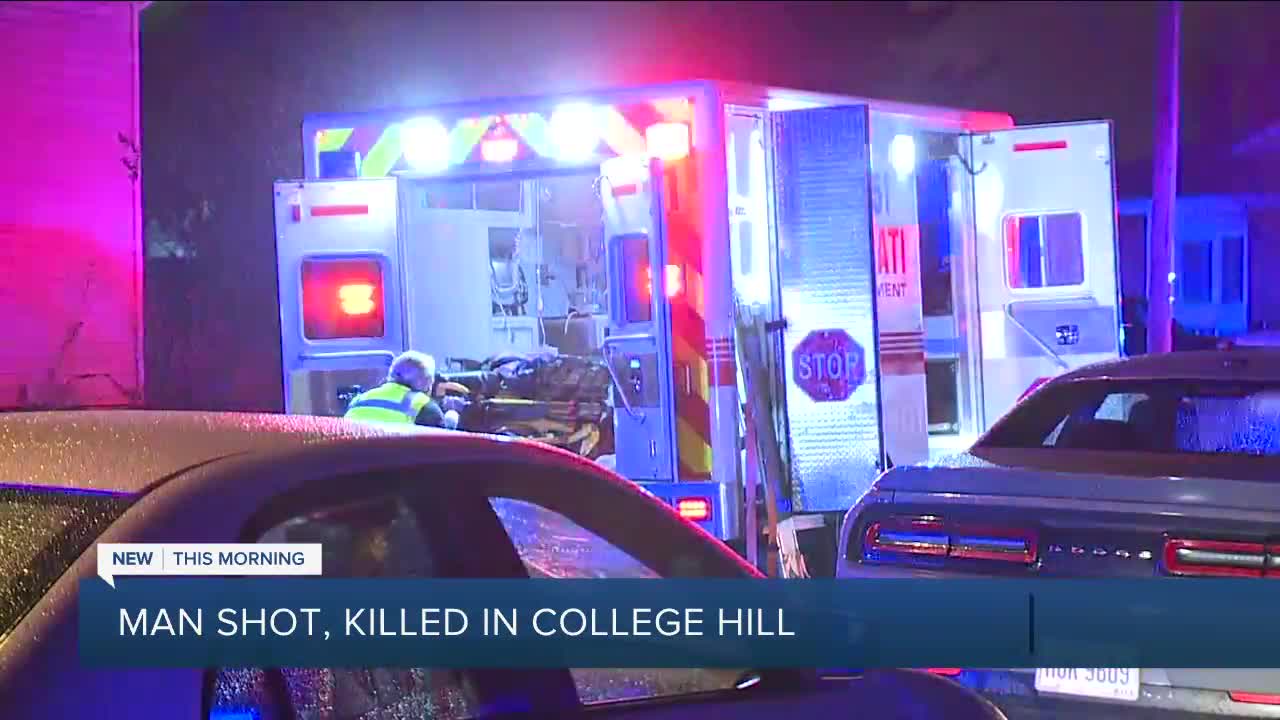 One man is dead after he was shot Tuesday night in College Hill, according to police.

CINCINNATI — One man is dead after he was shot Tuesday night in College Hill, according to police.

Officers with the Cincinnati Police Department responded to the 1100 block of Atwood Avenue Tuesday around 11:15 p.m. for reports of a shooting. When they arrived on scene, they found 47-year-old Lafayette Smith suffering from a gunshot. Smith was pronounced dead at the scene.

The Cincinnati Police Department's Homicide Unit is investigating this incident, and police said there is no suspect information at this time.