Man crushed to death while changing tire in College Hill 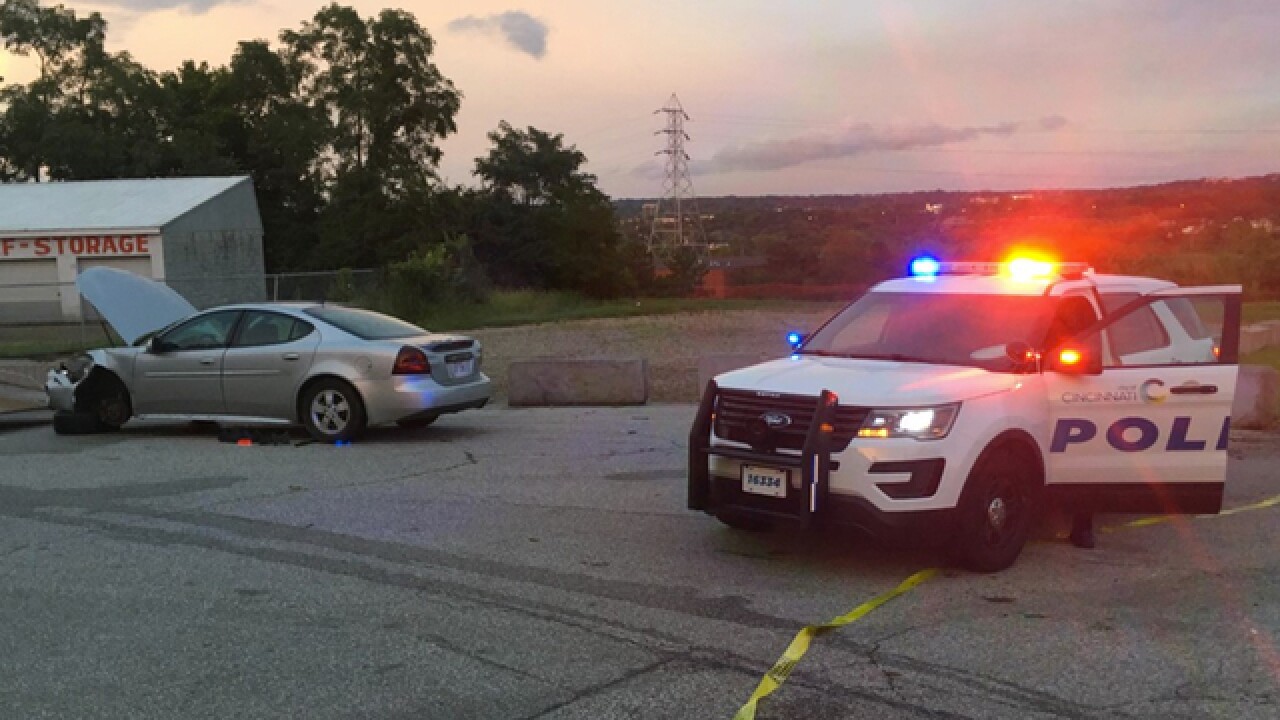 CINCINNATI -- Police called to investigate a dead body discovered in College Hill Tuesday night found a man apparently crushed to death while changing a tire on his car.

Police said the victim, a man in his 30s, pulled off on Center Hill Avenue with a flat tire and attempted to change it. At some point in the process, the car slipped off its jack and fell on the driver, killing him.

Police believe the incident took place around 5 p.m., but investigators did not discover the scene until hours later.