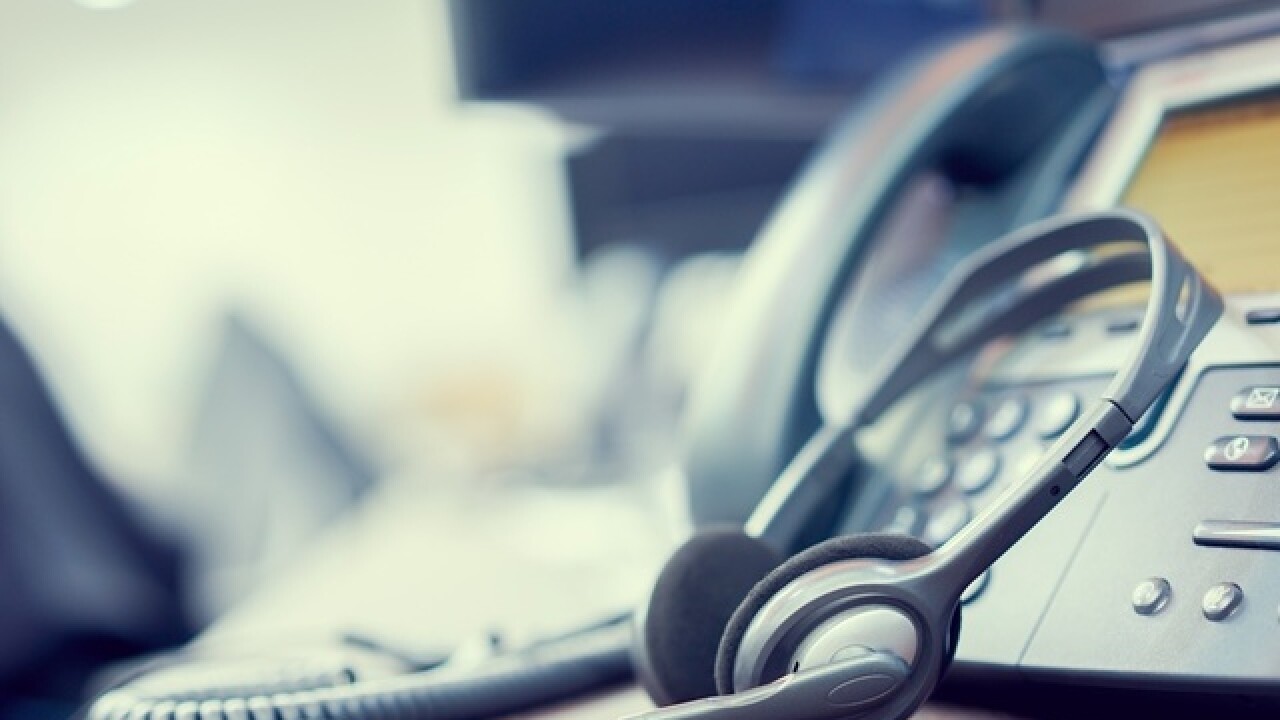 CINCINNATI — A 911 call-taker refused to send emergency help to a College Hill man experiencing an apparent stroke the night of Jan. 12.

On Jan. 13, the man was dead and a new 911 call arrived from his neighbor, demanding emergency services at least help remove the body from their apartment complex.

City Manager Patrick Duhaney called the incident “a serious neglect of duty” in a Monday email to City Council, describing in detail the potentially life-saving steps the call-taker failed to take that night.

“What took place on the night of January 12 is nothing short of a tragedy,” he wrote. “It’s unclear if the individual would have lived or died, but the actions of this call-taker undermined the possibility of a positive outcome in this situation.”

The caller was not the man experiencing the stroke, Duhaney wrote — it was a neighbor concerned about his health and asking emergency services to intervene.

Per Duhaney’s email, the neighbor quickly provided a precise location and specifically mentioned a stroke, which should have been immediate grounds for the call-taker to dispatch an EMT.

The neighbor also told the call-taker:

But the call-taker refused to send help unless directly connected to the patient. When the neighbor said the man might not answer questions or request help himself, the call-taker told them there was nothing police could do.

“If he doesn’t want help, they won’t do anything,” the call-taker told the neighbor, according to Duhaney’s account of the recording. “He has to want to be helped. … There is nothing the fire department or police officers can do. They can’t force themselves on him.”

The neighbor eventually hung up. No help was ever sent to the address.

“The next day another 9-1-1 call was received from this apartment complex,” Duhaney wrote. “The caller indicated that the individual who suffered the medical emergency the previous night had passed away. They also requested assistance with removal of the body because we ‘wouldn’t come and help yesterday.’”

Duhaney said the call-taker had been suspended without pay.

He disclosed the incident to City Council a few days after appointing a new director to lead the Emergency Communications Center, which became the subject of overwhelming public scrutiny after the 2018 death of 16-year-old Kyle Plush.

Bill Vedra, a former EMT and sheriff’s deputy who has worked with Cincinnati public safety technology since 2017, will head up the center and — according to Duhaney — continue its overhaul of training, policy and information systems.