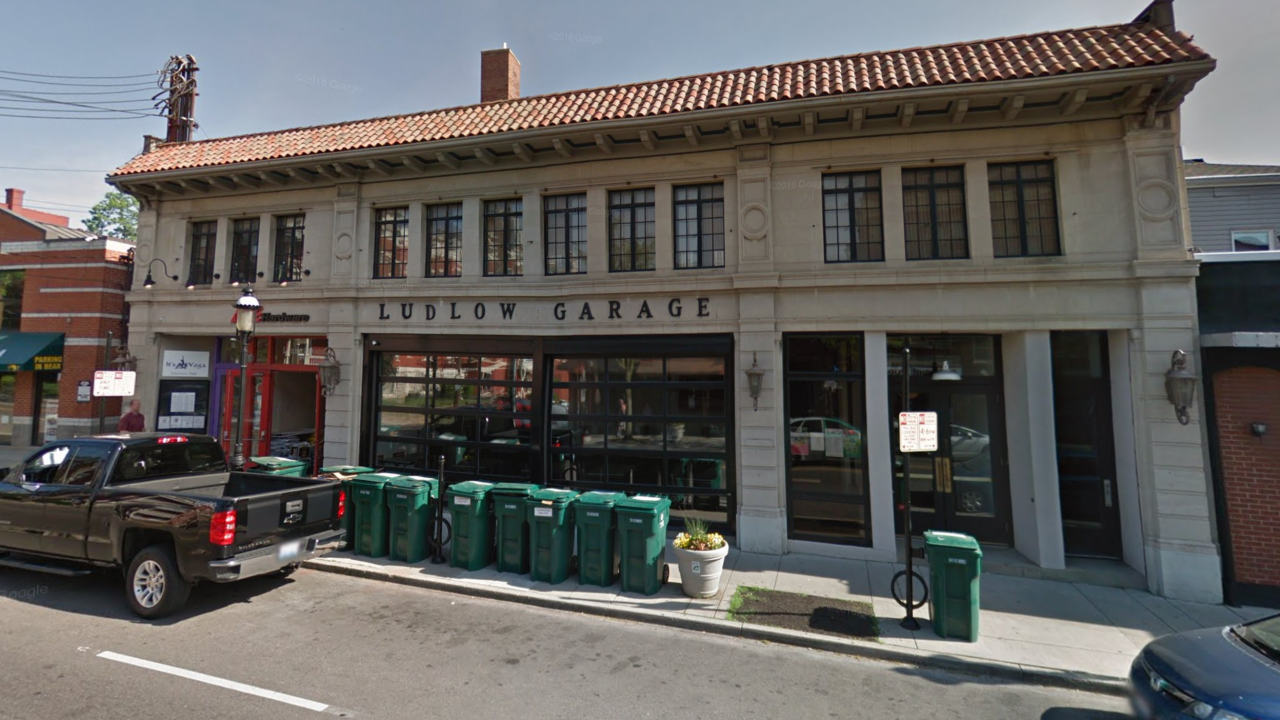 CINCINNATI -- A Clifton music venue and restaurant will close early next month for renovations.

Crews will knock down walls and reconfigure space to expand the venue’s listening space. Fixed chairs will be replaced with moveable ones, which will allow Ludlow Garage to rearrange for different shows.

An additional bar will be built on the lower level, co-owner Dave Taylor said in a press release.

"We'll also install an ADA-compliant lift to give patrons with limited mobility faster and easier access to our venue,” Taylor said.

“We’re proud to be Clifton’s neighborhood pub,” she said. “Chef Kevin Worthington is adding tasty, refreshing new items to our cuisine, and we can’t wait for Cincinnati to try them.”