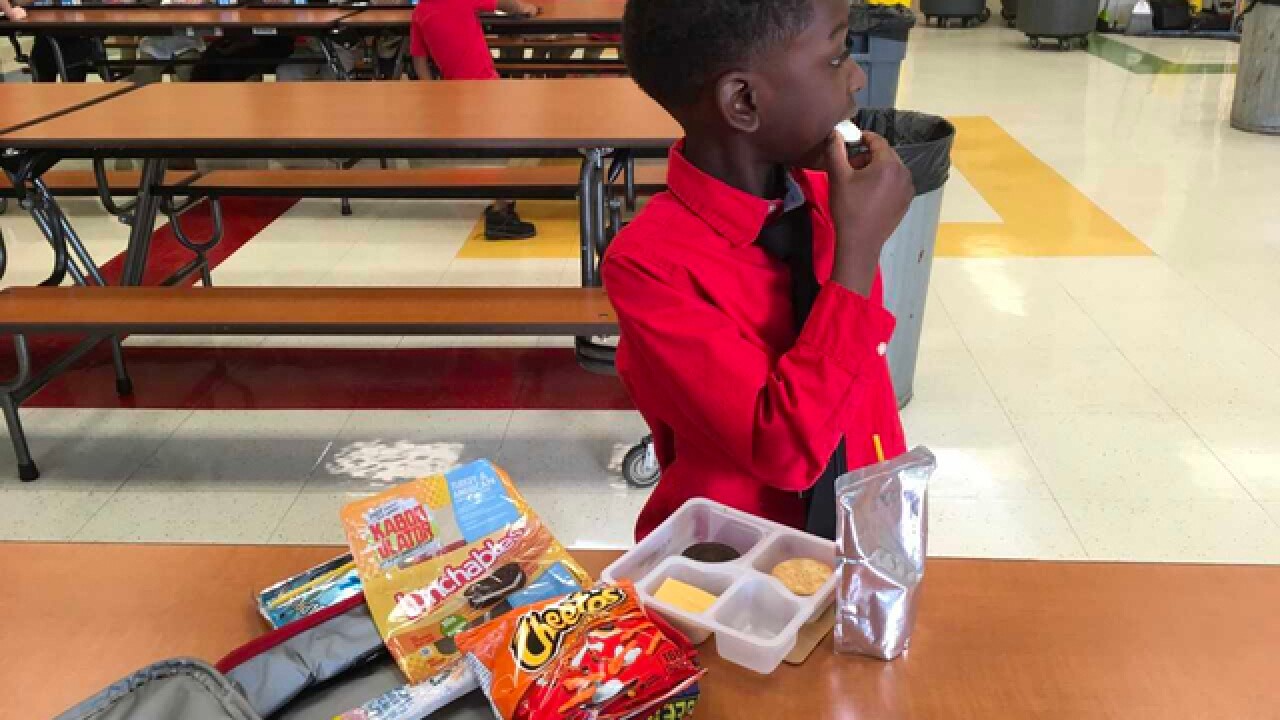 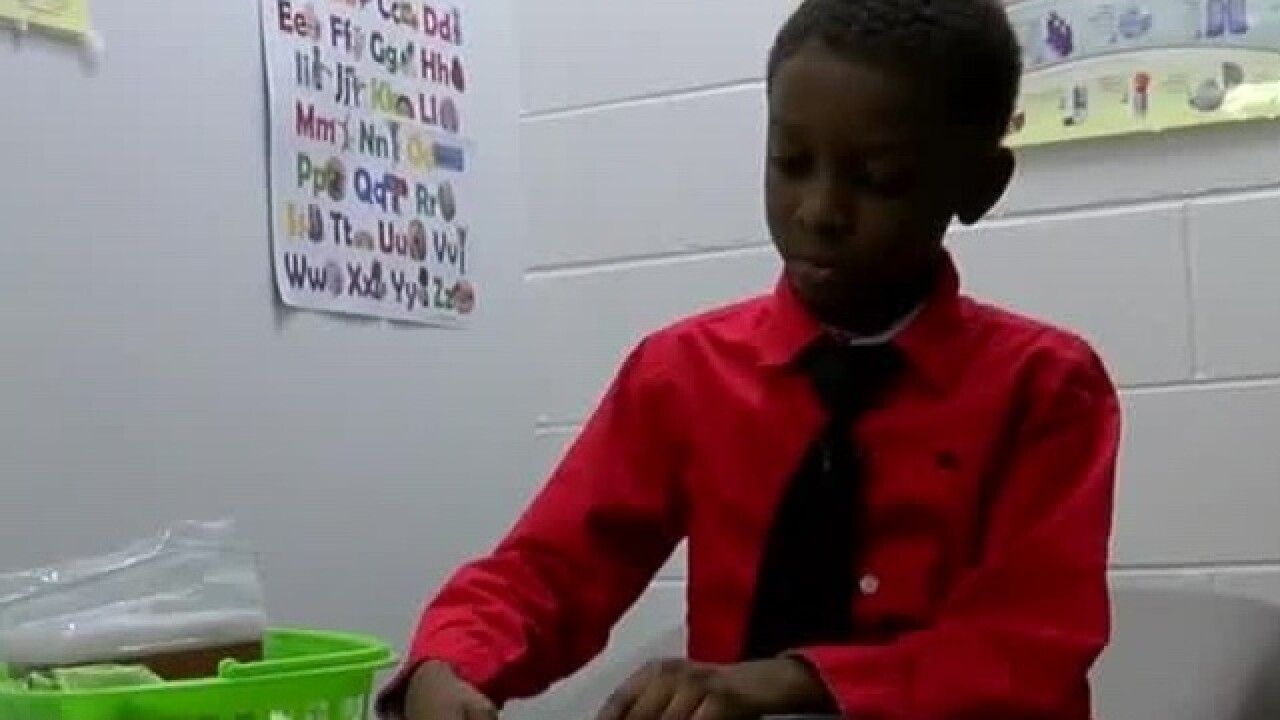 "No one wants to get pricked that much," said Lindsey Nieberding, Jayden's teacher. "A lot of it is having him own it and saying, 'You know what? I have it, I'm going to have it, and that's OK."

Jayden gets support from his classmates.

"They'll say kind words, hug me and play with me," he said.

He also checks his own blood sugar three times a day, and gets the correct amount of insulin with help from school nurse Sheila Hughes. She said it's important to empower children to be able to handle these kinds of issues for the rest of their lives.

"We want to encourage children to do as much as they can," Hughes said. "It varies. As they get older, you expect them to do more."

Nieberding said Jayden's classmates have also learned about diabetes and counting carbs as part of their efforts to help.

"The kids have learned a lot about, it's OK to be different, and that things might not look different even though they are," she said.