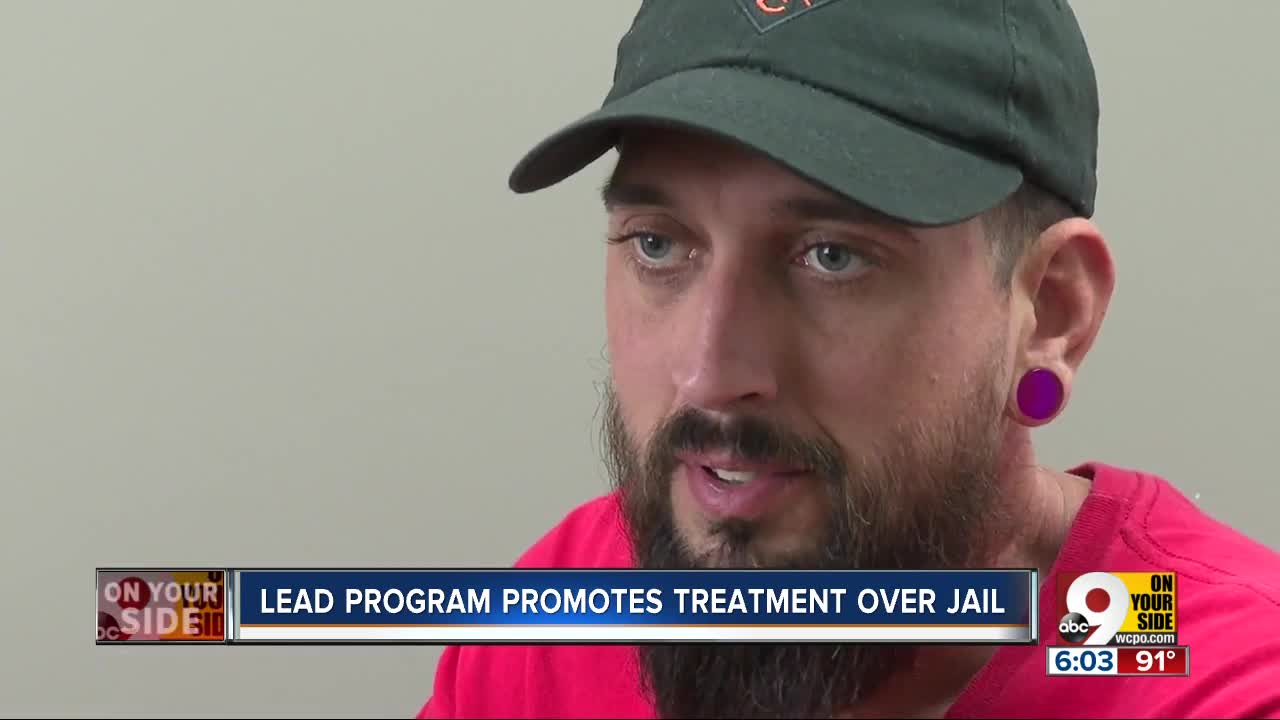 The LEAD program pilot will launch in early 2020 and allows law enforcement to refer low-level offenders to treatment instead of jail time. 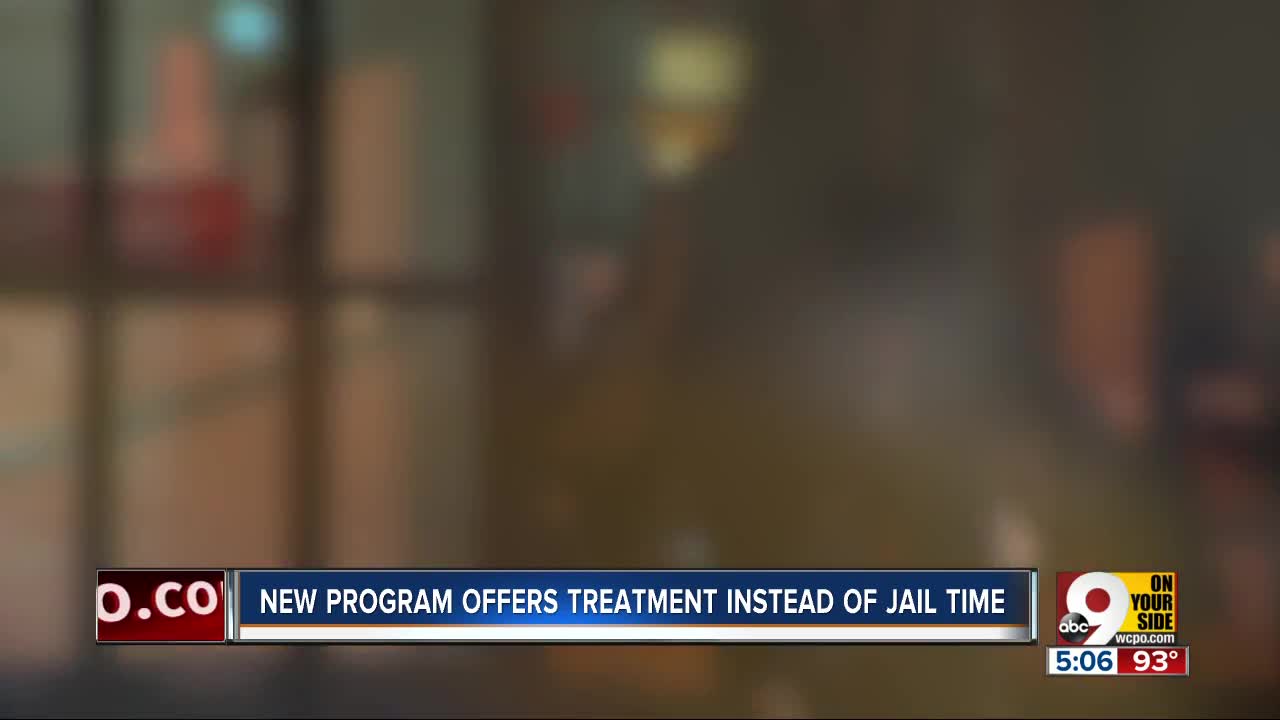 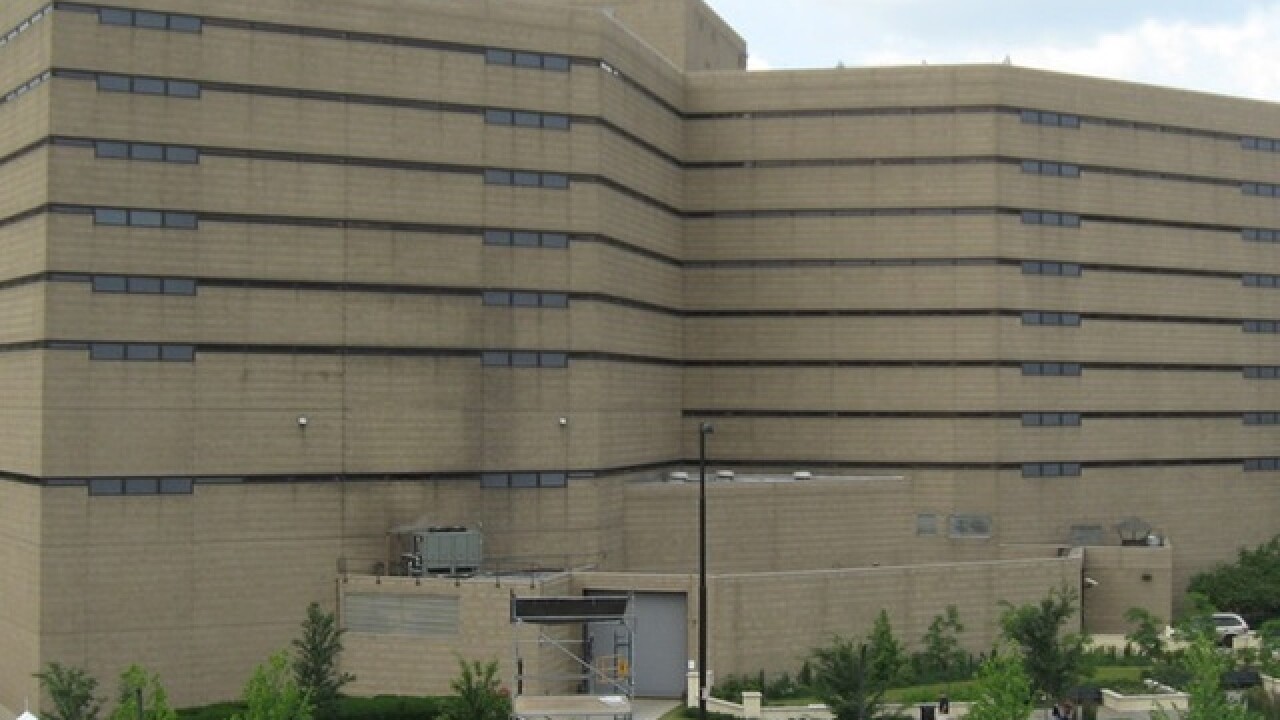 CINCINNATI — Cincinnati and Hamilton County hope to launch a new program in early 2020 that will allow police officers to recommend treatment options in lieu of jail time for certain low-level offenses.

The program is called Law Enforcement Assisted Diversion, or LEAD, and it's intended to target offenders whose crimes stem from substance abuse, homelessness or mental illness.

One key part of the program is that offenders are paired with "trauma-informed" intensive case-managers.

"You have people who are chronically offending because they have mental health issues, they have homelessness issues, they have addiction issues," said Denise Driehaus, Hamilton County commissioner. "So the idea is to give law enforcement the opportunity to divert those people into treatment as opposed to the jail."

The city and county have been building the pilot program for more than a year; it will initially launch in District 1 and will be funded through a $500,000 federal grant.

Tyler Schmidt believes this program could have helped him greatly. He's now clean, but he had multiple stints in jail, often for arrests relating to his abuse of drugs and alcohol.

"I just kept falling short in the court system," Schmidt said. "I just thought it was a matter of my willpower, but I couldn't tap into the willpower to stop drinking and doing drugs."

Instead of simply throwing non-violent offenders into overcrowded jails, the LEAD program helps law enforcement to better target the root cause of these crimes. Officials, like Driehaus, believe it can also help to reduce overdoses and issues like first-responder burnout.

"They are exhausted from the opioid epidemic and the number of overdoses in this community every day," said Driehaus.

The program has already been tested in cities like Seattle. Stats from Seattle showed that people who went through the LEAD program were 58 percent less likely to re-offend.

This will, officials hope, also help cut down on jail overcrowding.

"The jail is the largest housing organization for people with mental health and substance abuse issues, and that should not be the case," said Trina Jackson, with the Hamilton County office of re-entry.