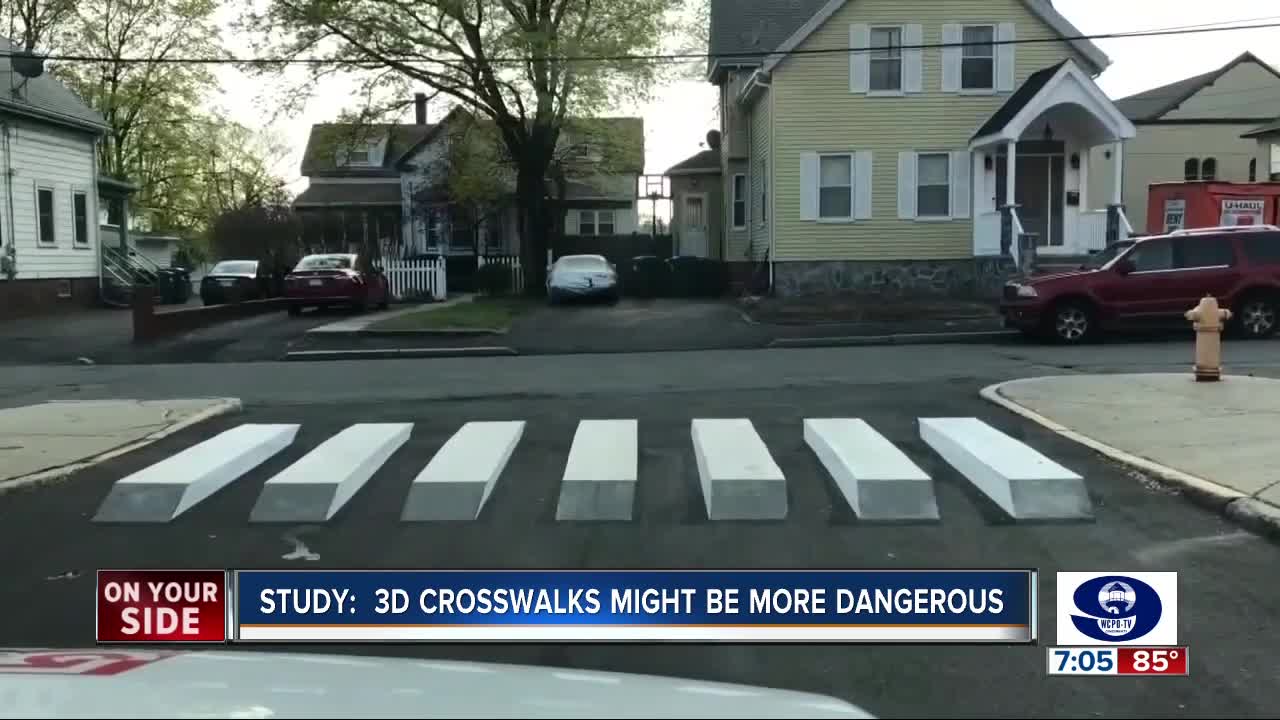 The Department of Transportation and Engineering researched the idea, and determined that drivers can behave unpredictably when they see the 3D crosswalk design. 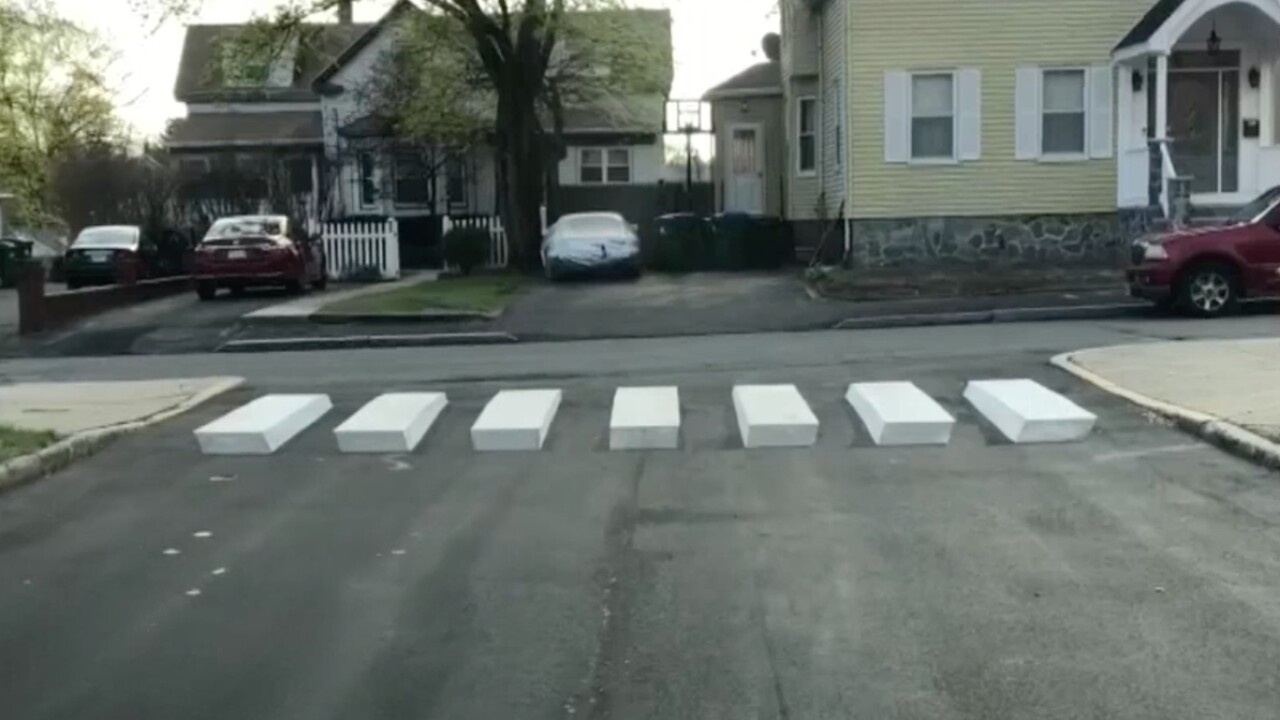 CINCINNATI — Cincinnati City Council's proposal to use three-dimensional crosswalks to curb pedestrian danger near schools is not a safe idea, according to a report from City Manager Patrick Duhaney.

The document states that the Department of Transportation and Engineering (DOTE) researched the idea and found that the Federal Highway Administration (FHWA) has already tested the concept.

FHWA conducted field experiments with the 3D crosswalk design, "until one such experiment showed unintended -- and potentially dangerous -- effects," the document reads. It explains that a "significant percentage of drivers" actually swerved or drove erratically when they saw the crosswalks.

The FHWA said that, over time, this percentage decreased as drivers got used to the sight, but the tests still saw many drivers swerve upon approaching the design.

"If the design is effective at portraying a 3-dimensional object and drivers believe there are real raised objects on the roadway, it is a reasonable expectation that drivers will take evasive action, such as braking abruptly, in fear of colliding with the perceived obstruction," the FWHA FAQ page states. "This type of driver reaction is, in fact, what the experiment showed. The potential for a significant percentage of drivers to react unpredictably is too great a risk to allow further field experimentation."

As a result, DOTE has reported that Cincinnati should not install the 3D crosswalks previously introduced in a motion by Councilmember Jeff Pastor.

As WCPO has reported previously, Cincinnati has seen a steady increase in pedestrian-involved crashes over the last five years. Among the 428 people struck in 2018, drivers hit 13 CPS students while they were walking to or from school last year. So far in 2019, approximately 120 pedestrians have been involved in a crash, according to Cincinnati police data.