What's in this year's city budget? 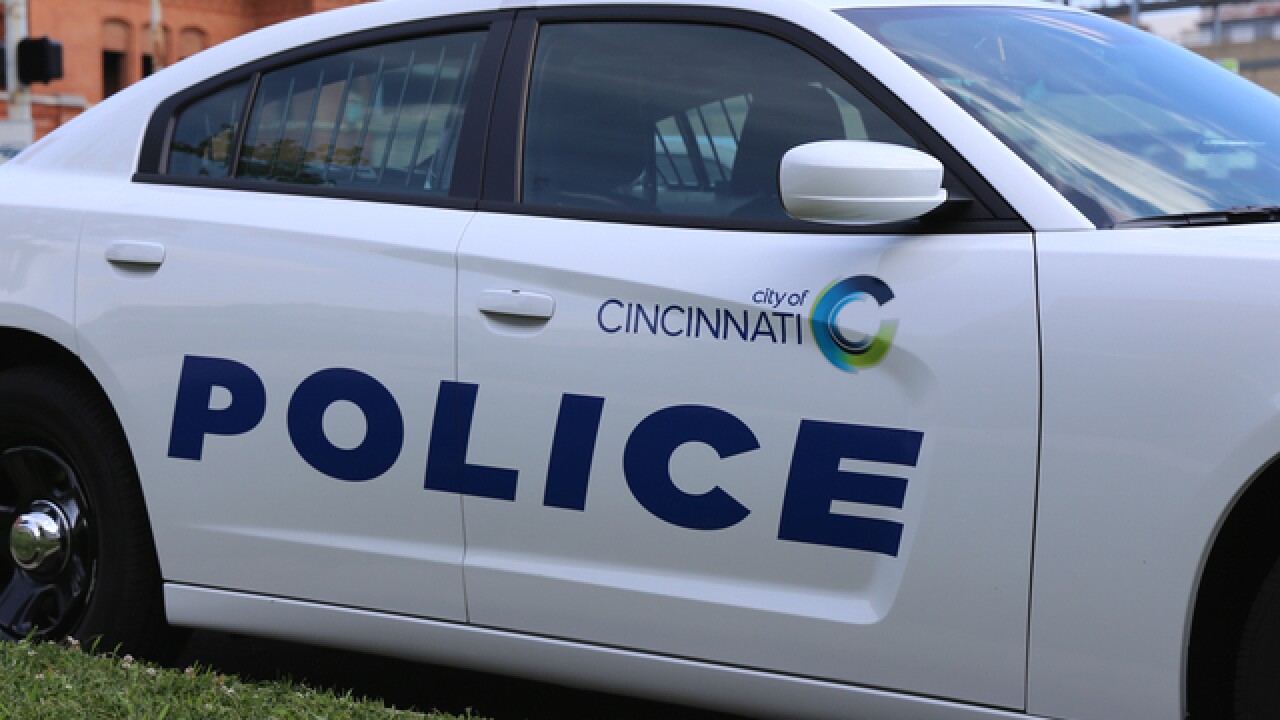 CINCINNATI — How did Cincinnati City Manager Harry Black solve what was at one point a projected $13.9 million budget deficit?

Better than expected income tax revenue helped. But he also asked each of the city's department heads to find their own cuts.

"We kicked it off by asking all the departments to show: 'What would a seven percent reduction be?'" said Budget Director Chris Bigham.

Then city leaders prioritized the cuts, streamlined projects, and eventually closed the budget gap, which had dropped to $6.7 million by March.

"The idea is to look at everything that we're doing and spending money on and ask some basic rudimentary questions ... Can we tighten our belts in various areas?" Black said. "Each department has made a contribution to closing the budget gap."

A University of Cincinnati study predicts that income tax revenue will grow by 3.3 percent, instead of the earlier projection of 2.8 percent. And city officials believe this is a conservative estimate, since this year the tax revenue was up 4.6 percent.

Here's a glimpse at the projected budget:

While the budget includes a $382,000 (4 percent) cut in funding for parks, Bigham said the decrease would be offset by new fees being paid at Smale Park for building rentals and carousel rides.

Included in the budget is $4 million for the construction of a new marina at Smale, which “will provide all boaters access to recreate in Smale Riverfront Park, the Banks, Great American Ball Park and Paul Brown Stadium,” Black wrote in his budget message.

Black would like to spend $2 million to redevelop old industrial sites in Lower Price Hill into modern facilities.

The budget also includes more street sweeping and cleaned up bus stops and shelters. No pools will be closed and no recreation programs will be cut, Bigham said.

The police department will add nine full-time employees to administer the department’s new body-worn camera program, which is fully funded in the budget. It is scheduled to begin in July, with full implementation by the end of the year.

The city’s Buildings & Inspections Department will add 14 new positions and get a $1.6 million boost in funding. The office enforces building and zoning codes, issues permits and conducts inspections.

But the department will also be increasing permit fees, although Black did not say by how much. He said the fee increases would put Cincinnati in line with fees charged at other cities of similar size.

Not all fees would be increased, he added. For example, builders have the option to pay an enhanced fee for specialized support.

The extra revenue from fees will go back into the department to support technology and staffing, Black said. Eventually he would like 75 to 80 percent of department work to be self-service and online.

“There is significant commerce taking place within Cincinnati,” Black said. “People are moving here. People are establishing businesses, relocating businesses, and it’s reflective in that increase of our permit fees.

Summer Jobs Up, Human Services Down

"We will be aggressively pursuing summer youth employment,” Black said. “That is not only the right thing to do, it is a personal commitment and conviction on my part, having been the beneficiary of a summer jobs program myself.”

However, other economic development and human services organizations are taking cuts.

Support for local economic development organizations were cut virtually across the board, from $2.5 million to $2.21 million, an 8.4 percent reduction. The exception: MORTAR, an organization that supports entrepreneurs in underserved neighborhoods.

Among the human services organizations that took hits were the United Way, which saw its $3 million in support from the city decrease by roughly $300,000. The city’s financial support for Cradle Cincinnati ($250,000) and HopeFest ($50,000) was completely eliminated.

Amid those cuts, though, the Center for Closing the Health Gap — founded and run by former Cincinnati Mayor Dwight Tillery — increased by 33 percent, from $750,000 to $1 million.