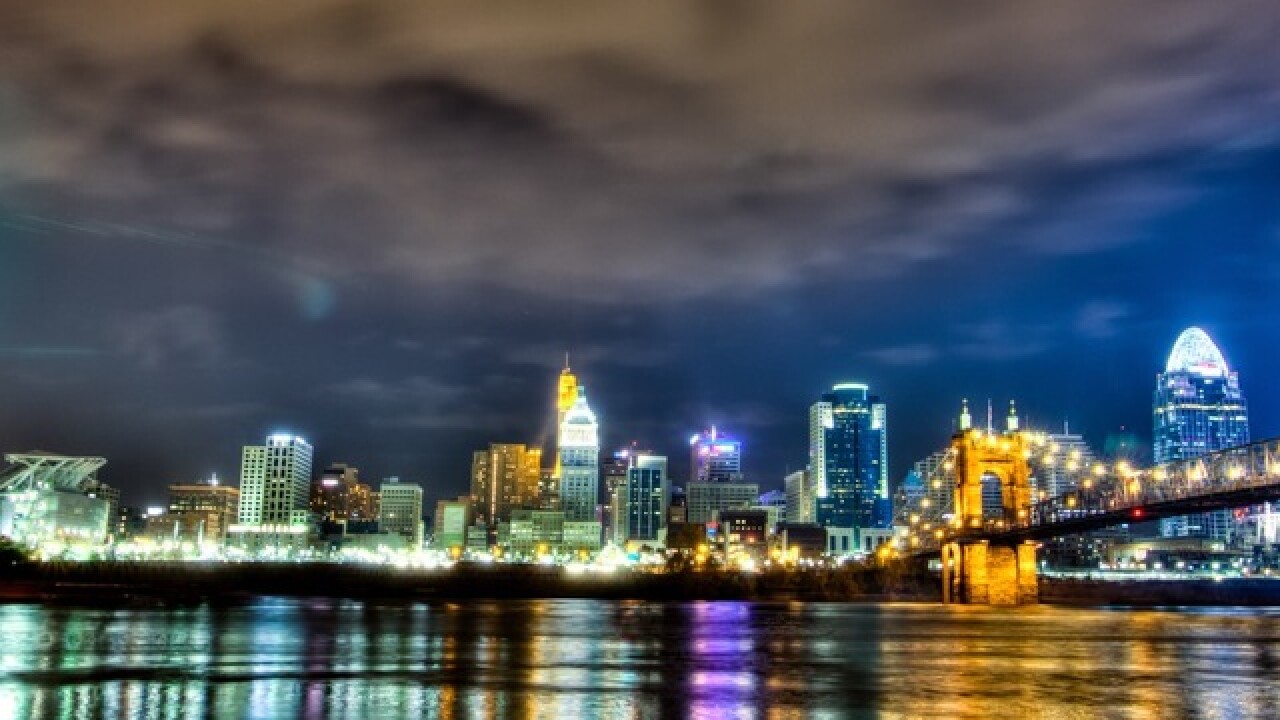 CINCINNATI -- The Queen City was listed as the top up-and-coming city for recent college graduates in a recent article by Forbes.

Job search site ZipRecruiter analyzed which cities had the lowest median rents, lowest competition, highest percentage of open jobs for those with a degree, high concentration of residents ages 21-24 and a wide variety of leisure activities.

The Cincinnati, Middletown area topped the list of best cities for college grads, with jobs in retail, customer service and insurance as the most popular, according to ZipRecruiter. Living in the city is also affordable for recent graduates, with the average rent for a one-bedroom apartment listed at $698 a month.

The area of Austin, Texas was awarded the second spot, with the top industries as education and healthcare. Almost 9 percent of the area’s total population is comprised of those ages 21-24.

Madison, Wisconsin was listed as the third-best city for recent grads, with the average rent at $775 and the top industries as insurance and customer service.

Midwestern cities were popular among the list, but cities like Albany, New York and Salt Lake City, Utah, were also included in the top ten.