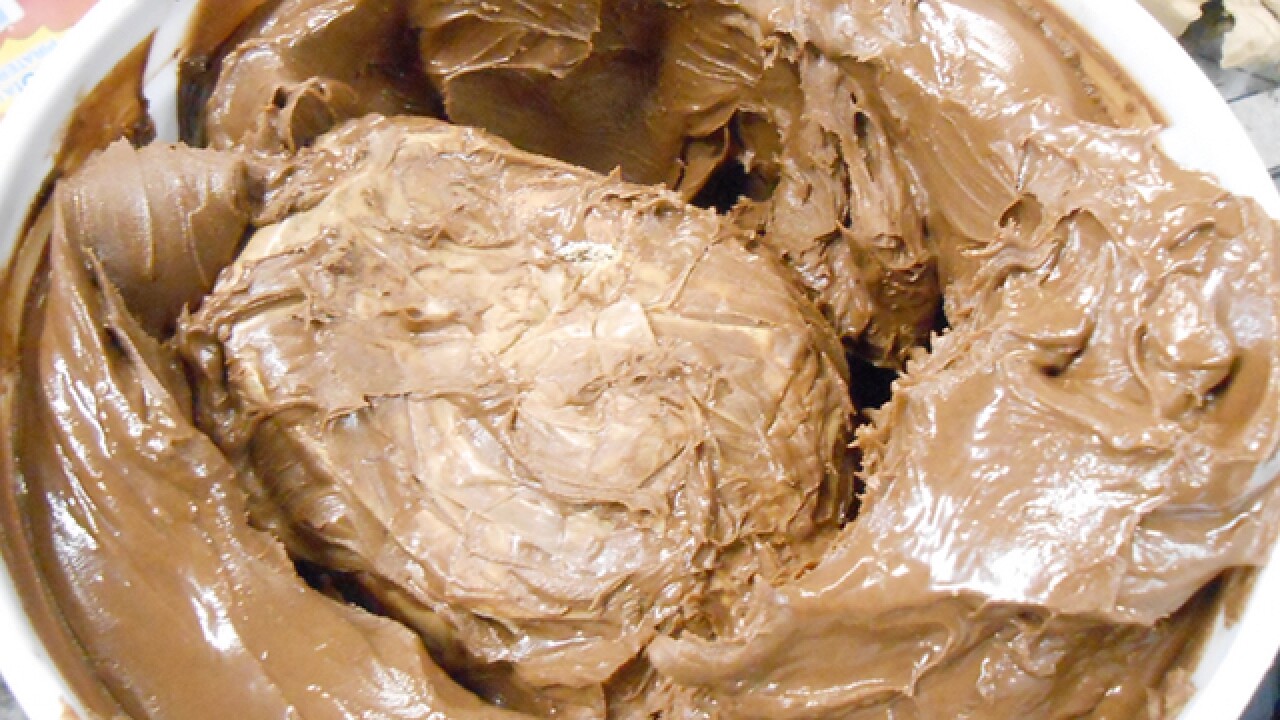 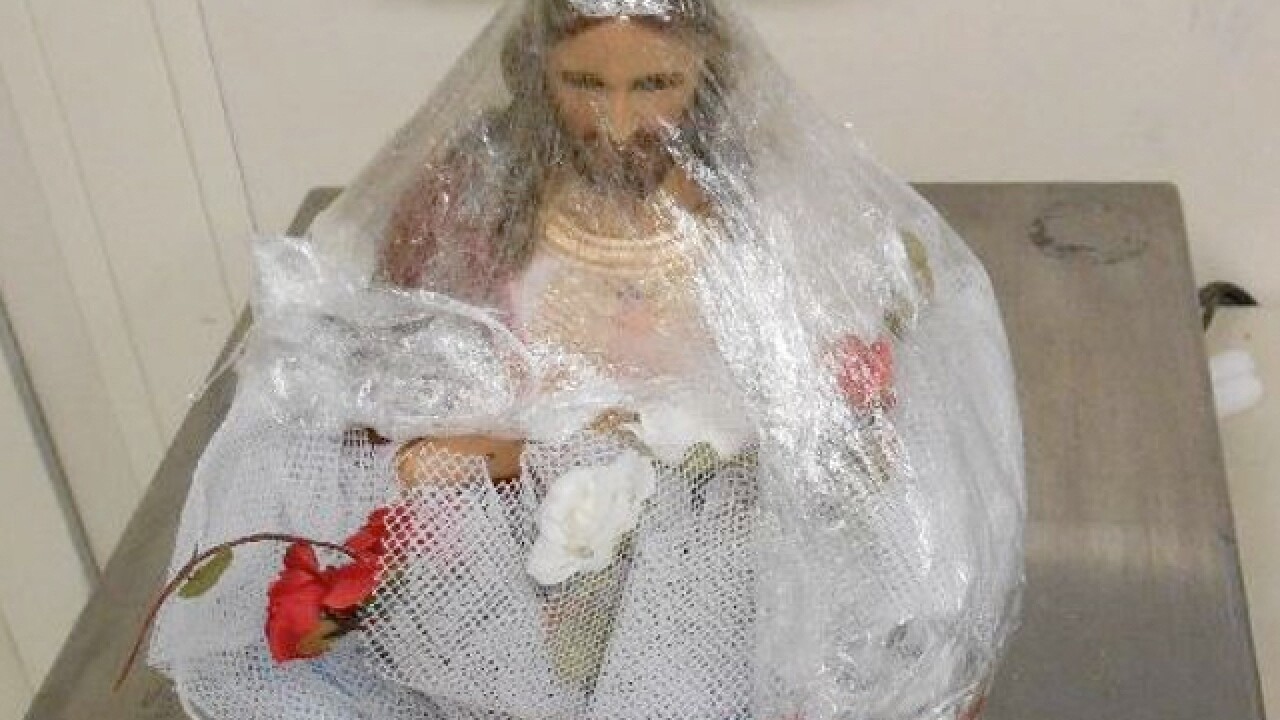 One package came through manifested as “candy.” Officers used an X-ray on the tub of chocolate icing and found some irregularities. They discovered a sealed back with 2.5 pounds of heroin inside the chocolate.

In another shipment, a drug detection dog alerted CBP officers to narcotics in a shipment containing a saddle from Mexico. The saddle was clean, but the crate had methamphetamine powder concealed in its wooden slats.

“Smugglers are constantly trying to bring in dangerous and illegal narcotics, but our skilled officers use their extensive training and expertise to recognize and identify unusual concealments in order to protect the American public,” Cincinnati Port Director Richard Gillespie said in an announcement.

U.S. Immigration and Customs Enforcement and Homeland Security are doing follow-up investigations on the finds.