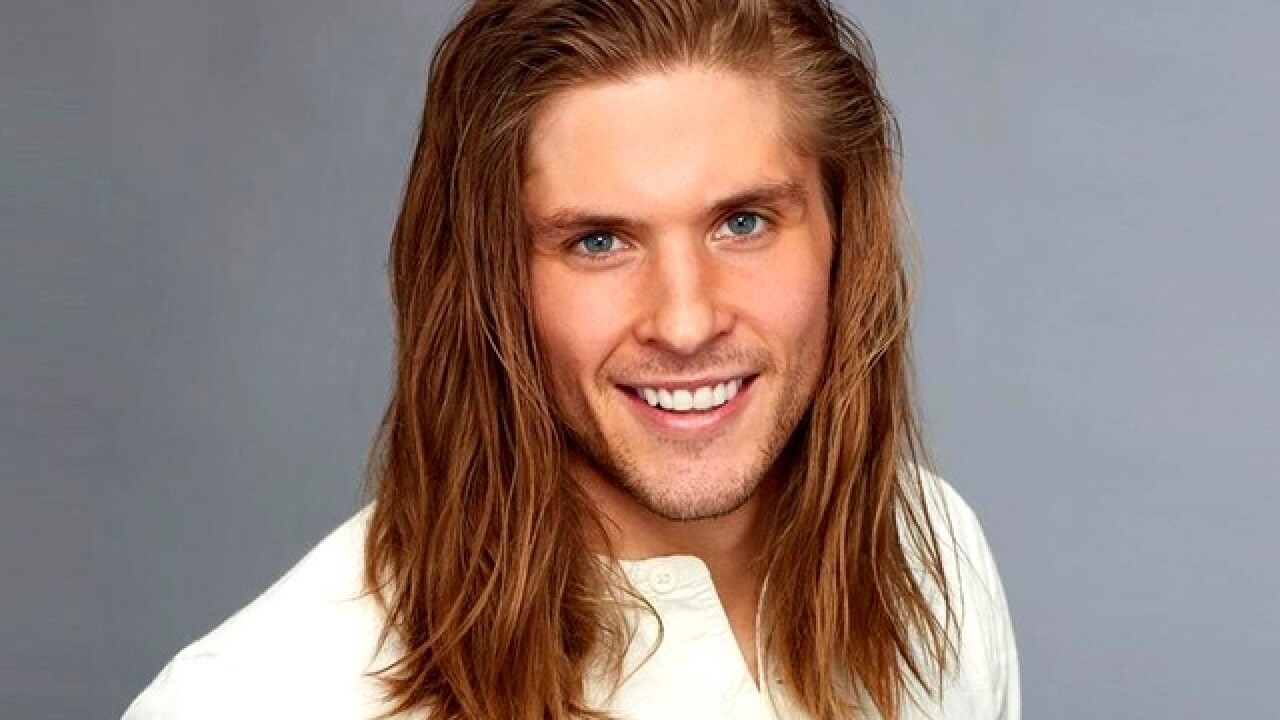 Often, contestants on "The Bachelor" and "Bachelorette" seem like they don't fully understand what they've gotten into until it's too late.

We're hopeful, however, that Cincinnatian Mike Renner, a 27-year-old sports analyst with Pro Football Focus, knows enough about statistics to understand what a long shot it is to try finding true love on this season of "The Bachelorette."

According to his bio on the show's official site , Renner is a Notre Dame graduate who enjoys "festivals, horse races and state fairs" and "loves his bulldog, Riggins." A quick look at his Instagram confirms Riggins is very, very lovable.

Happy Birthday to the most handsome man I know! #RigginsTurns2 #dogsofinstagram #birthdayboy

Renner will be courting Becca Kufrin, the cheeky, endearing Minnesotan publicist whose nationally broadcast heartbreak at the hands of Arie Luyendyk Jr. became one of the more baroque displays of media sadism in "Bachelor" history.

Like "Game of Thrones," the unedited footage of Luyendyk springing a breakup on then-fiance Kufrin while she tried to avoid the cameras was a ratings bonanza that pushed the boundaries of good taste on television. Also like "Game of Thrones," it left audiences hoping a dark-haired girl from the frozen North would get her revenge.

Fortunately for Luyendyk, Kufrin's revenge is likely to involve a lot more champagne, roses and tearful admissions that "I am falling for you" than Arya Stark's.

But hey: If it goes full Westerosi, Renner's already got that Ser Loras look and an eye for strategy.

Renner will begin his quest for love and Instagram sponsorships alongside the usual cast of randomized Create-A-Sims, including Ryan Reynolds but slightly squished , skinny Ron Perlman and a missing Trump brother who spends his free time "belting out tunes from his favorite Disney movies" and is "hoping to sing his way into the Bachelorette's heart."