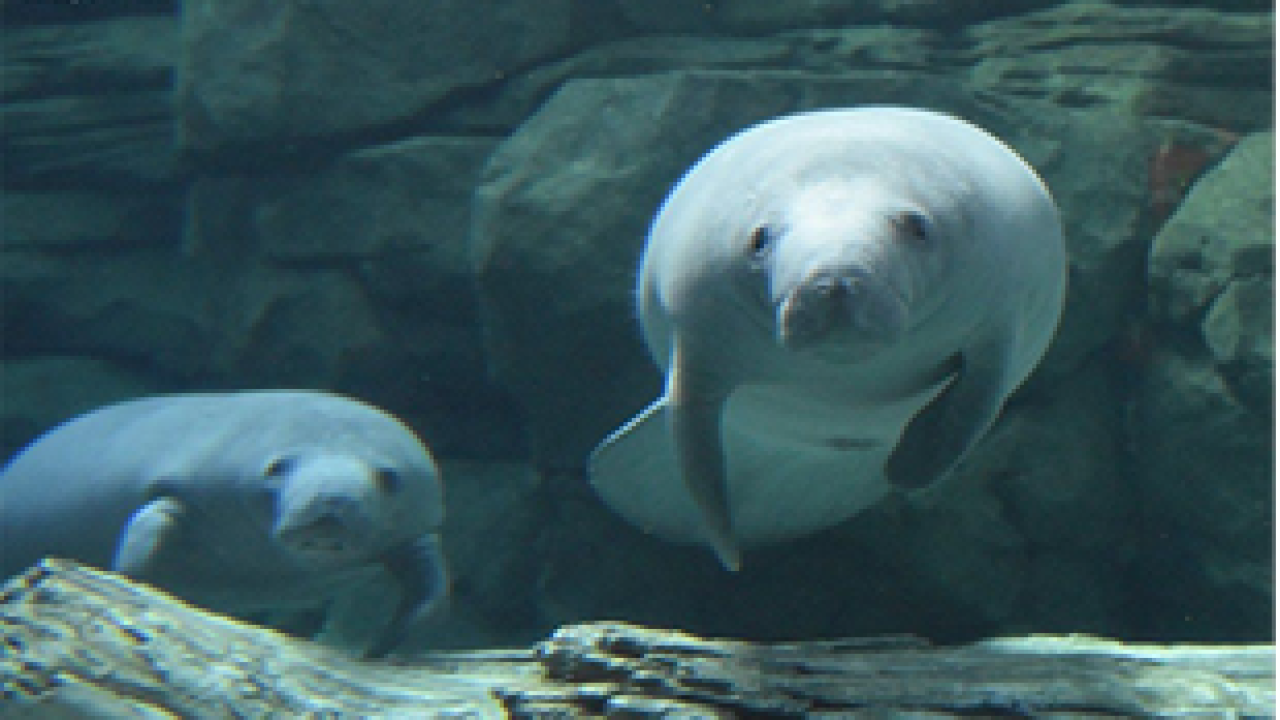 CINCINNATI — The Cincinnati Zoo’s manatees, Pippen and Truffleshuffle, will soon be swimming in Florida water.

Visitors will be able to see the two manatees until Friday morning. After that, zoo officials will be prepping them for departure, manatee curator Winton Ray said.

The Cincinnati Zoo and Botanical Gardens has participated in the U.S. Fish and Wildlife Service’s Manatee Rescue and Rehabilitation Partnership for more than 20 years.

“It’s tough to see them go, but it’s also a moment to celebrate,” Ray said. “Our role in the MRP is to rehabilitate sick, injured and orphaned manatees that have been rescued and so they can ultimately be released back into the wild.”

The zoo’s veterinarian and a zookeeper will accompany Pippen and Truffleshuffle when they are transported to SeaWorld Orlando. They will stay at SeaWorld until they are acclimated to Florida weather.

Zoo officials estimate Truffleshuffle is likely to be released in early 2021. Pippen is smaller and may require extra time before he is ready to be released.