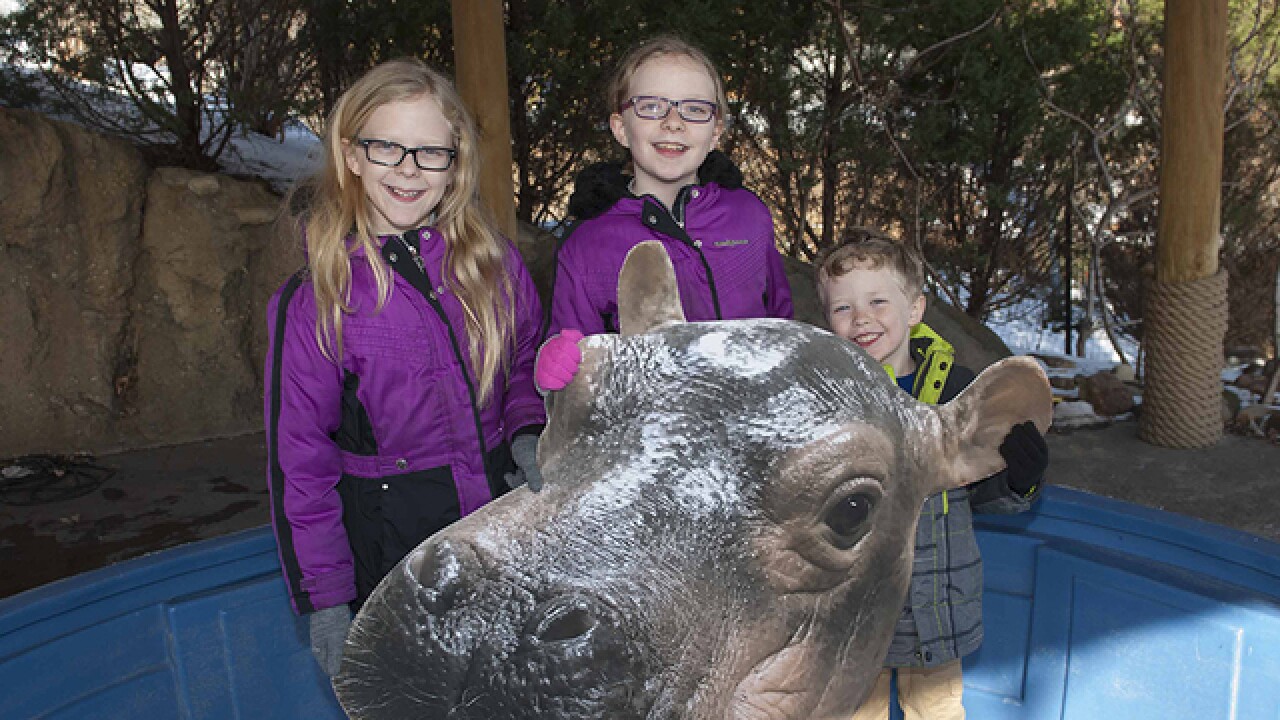 Copyright 2018 Scripps Media, Inc. All rights reserved. This material may not be published, broadcast, rewritten, or redistributed.
Joe Simon
The Cincinnati Zoo &amp; Botanical Garden celebrated baby hippo Fiona&#39;s first birthday with a party and hundreds of well-wishers. Elise, Avery and Nolan Kaufman of Mason pose for a photo in Fiona&#39;s Blue Pool.

CINCINNATI -- Voters selected the Cincinnati Zoo as the best zoo in the nation in USA Today’s 2019 Summer Readers’ Choice poll, and the Newport Aquarium was named as one of top aquariums in the country.

Zoo Director Thane Maynard said in a statement that the Cincinnati Zoo was among 20 zoos across the country nominated for the top title.

“The Cincinnati community loves their Zoo and got behind us as soon as the poll was announced,” Maynard said. “We thank everyone who voted to make us the Best Zoo in the Nation!”

The Newport Aquarium is sixth of out of the 20 aquariums nominated in the poll, an aquarium spokesperson announced Friday.