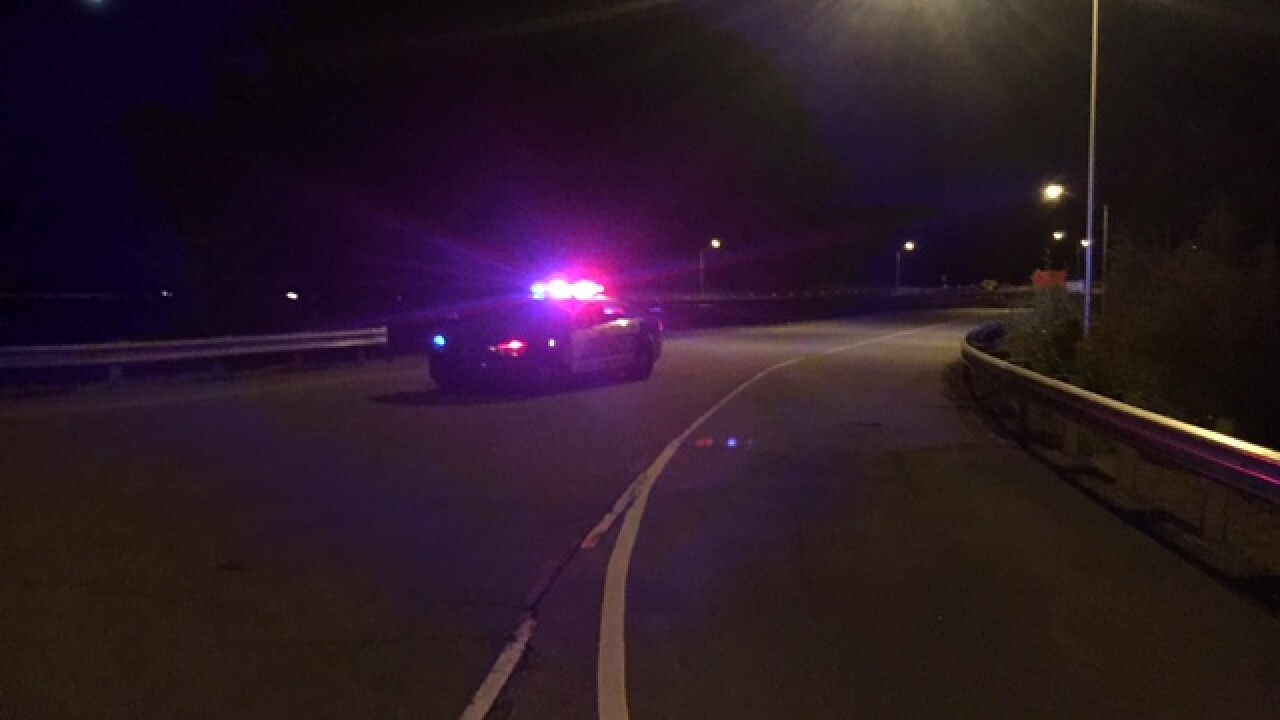 COLUMBUS, Ind. — A Cincinnati woman died after she was hit by a tractor-trailer while walking on a highway in Bartholomew County, Indiana Monday morning, according to Indiana State Police.

Jarlene Hargrove, 31, had been driving a 2005 Cadillac SUV southbound on Interstate 65 early Monday when her SUV went off the road and got stuck in the median, troopers said.

For an unknown reason, Hargrove got out of the SUV and walked into the southbound lanes of the interstate, where she was hit by a driver in a 2015 Volvo tractor-trailer at about 3:45 a.m., troopers said.

Southbound lanes of I-65 were closed for nearly three hours for investigation and cleanup.