Cincy VA patient: I was a victim of cost cutting 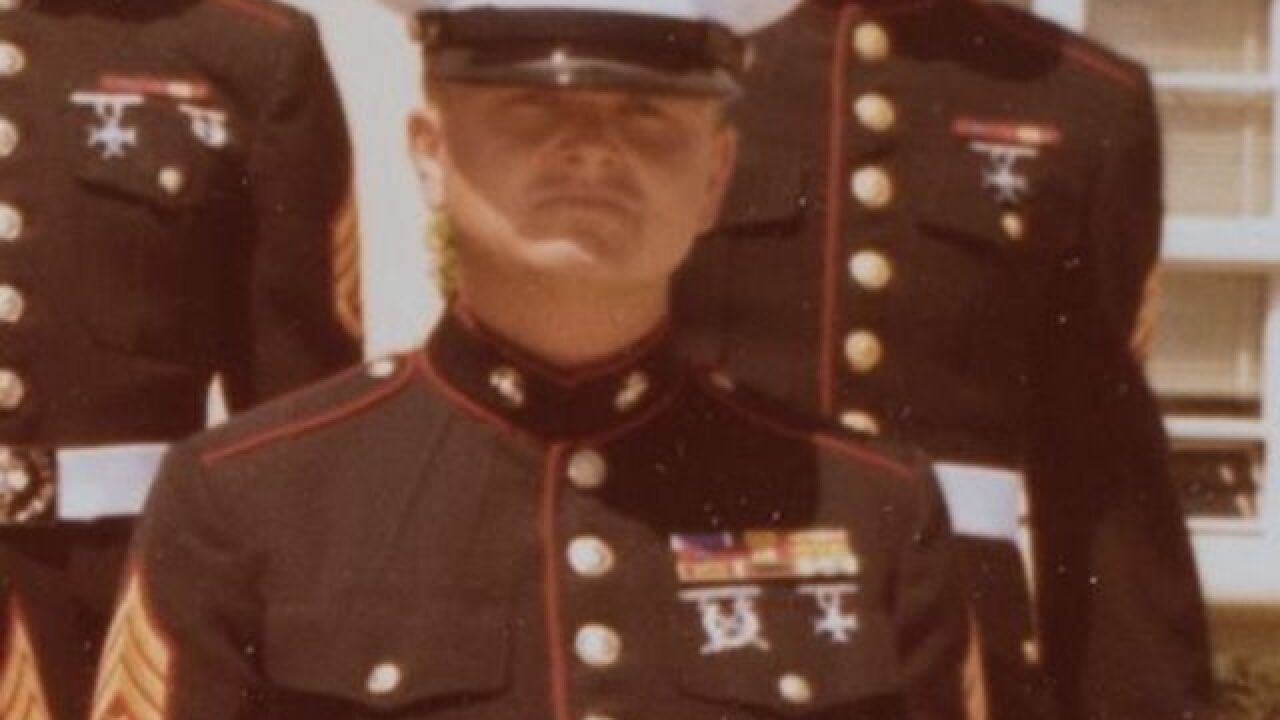 Phil Didion
<p>Art Strum came to Cincinnati as a military recruiter in 1978.</p> 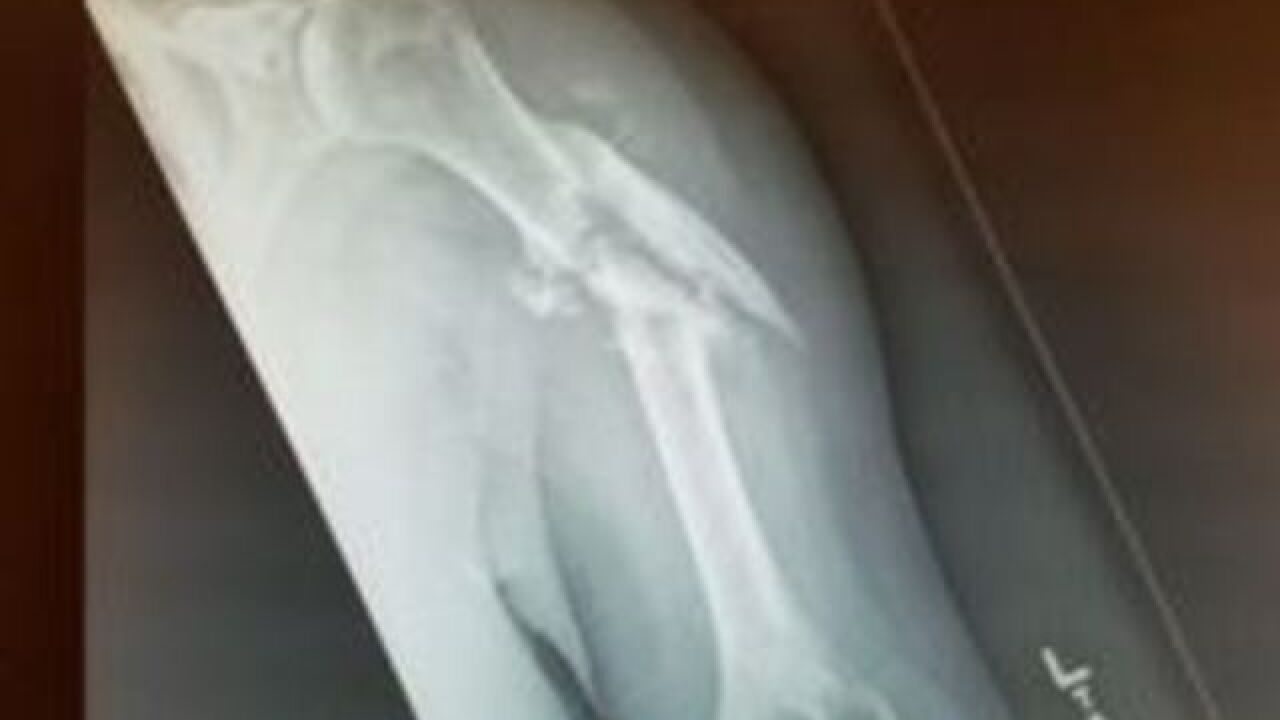 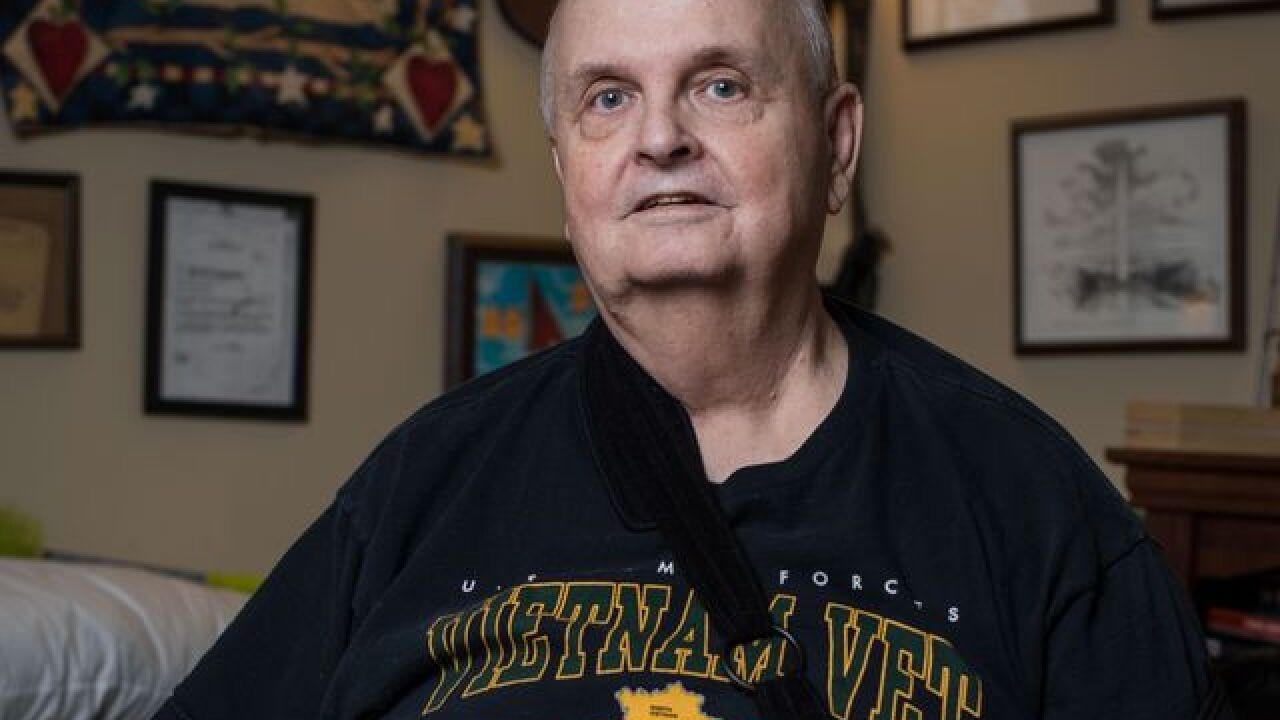 CINCINNATI - Art Strum caught a bad break at the Cincinnati VA Medical Center last July. He arrived with a fractured arm as all five experienced orthopedic surgeons were on their way out the door.

The 70-year-old Marine Corps veteran said he complained for five months that his upper left arm wasn’t healing properly, but he didn’t see an experienced orthopedic surgeon until December. His broken arm wasn’t repaired until Feb. 1.

“More than once, I’ve sat there in the waiting room and they’re saying, ‘We’re slammed,’” Strum said. “You very seldom see an orthopedic doctor. It’s always a physician assistant, sometimes a resident. I just happened to get lucky enough to get a surgeon on my last visit to say, ‘There is something wrong.’”

Whistleblowers have alleged that Cincinnati VA officials cut staff in expensive programs and sent veterans into a bureaucratic maze that left them waiting months for care in the Veteran’s Choice program.

But Strum alleges even veterans who were never sent into the Choice program were met with fewer specialists to treat them at the VA.

“I was a victim of cost cutting,” he said.

Strum said Cincinnati VA Director John Gennaro promised to look into his care when the two met in February.

“He did not understand how this could go on like this,” Strum said. “He apologized for the pain, the suffering that I’ve been in.”

Strum provided his patient records to substantiate his claims and signed a waiver to let VA officials talk about his case. Hospital officials still refused to comment, citing Strum’s right to privacy.

Strum is one of more than 40 local veterans who contacted the Scripps News Washington Bureau and WCPO with complaints about their care in response to our ongoing investigation of cost-cutting and quality problems at the Cincinnati VA. We’re in the process of investigating those veteran complaints.

Issues raised in prior Scripps/WCPO reports have led to the replacement of two senior VA leaders in Cincinnati.

The VA said in a Feb. 25 press release that its investigators substantiated “misconduct by both Hetrick and Temeck related to Temeck’s provision of prescriptions and other medical care to members of Hetrick’s family.”

But those investigators “did not substantiate any impropriety with respect to community care referrals or quality of care for veterans.”

Hospital officials in Cincinnati said in a Feb. 29 news conference that the Cincinnati VA provides high quality, safe and accessible care to veterans.

But the hospital’s former director of orthopedics, Dr. Richard Freiberg, said Strum might have been impacted by the departure of five experienced surgeons from the department in the last two years.

“This patient was never seen by one of the attending (physicians) on the service,” Dr. Freiberg said. “Their time had been reduced and they were not there when an expert opinion was appropriate for the patient.”

Attending physicians have completed their medical training, often acting as a supervisor for residents, physician assistants and other providers who treat patients in a medical clinic.

Dr. Freiberg is one of 34 whistleblowers who sent an unsigned letter to VA Secretary Bob McDonald in September, citing “urgent concerns about the quality of care” at the Cincinnati VA.

In an earlier story, Dr. Freiberg said he was one of five orthopedic surgeons who Dr. Temeck “pushed out” of the Cincinnati VA in the last two years. Those surgeons had a combined 146 years of experience as physicians, according to state licensing records.

Dr. Anthony Beardmore, who followed Dr. Freiberg as head of orthopedics, said in an email to Scripps/WCPO that staffing shortages made for a “very stressful” work environment in the orthopedic department last year.

“I emailed Dr. Temeck expressing my concerns,” Dr. Beardmore wrote. “Our current surgeons with adult reconstruction experience were forced to part-time status and were likely retiring soon, not replacing them would put us in a bind and likely be devastating to the service. No action was taken.”

But it didn’t answer specific questions about whether cuts in orthopedics caused substandard care for Strum.

Strum said he was one of the first Marines to enter Vietnam as part of the 9th Marine Expeditionary Brigade that landed on the beach in Da Nang on March 8, 1965.

The Duluth, Minnesota native enlisted at 17 and served two tours of duty before settling into a career as a military recruiter. That’s what brought him to Cincinnati in 1978.

Strum was on his way to visit family in Minnesota last July when he fell at a rest stop in Iowa.

He said a VA emergency-room doctor in Sioux City took an X-ray and sent him home in a sling with orders to see an orthopedic specialist in Cincinnati.

In a series of visits from July to December, Strum said everyone he met at the VA told him he didn’t need surgery.

“All they kept telling me was, ‘It will heal. It takes a long time.’ I told them, ‘It’s not healing because I still hear bone sliding against bone when I’m doing exercises,’” he said.

It was the VA’s newest spine surgeon, Dr. Dinesh Thawrani, who ultimately took a closer look at Strum’s broken arm.  A new X-ray – and Strum’s first CT scan – showed the bone had split into several pieces, with nerves and muscle wrapping around the splintered pieces.

Records show Dr. Thawrani warned Strum before surgery that he was a high-risk patient because of a heart condition. He also warned – as a resident documented last July – that the operation could cause permanent nerve damage.

Strum said he was fully aware of the risks, but insisted on surgery because the pain kept him from using his left hand – his dominant hand.

He said the Feb. 1 operation went well and he now expects a full recovery.