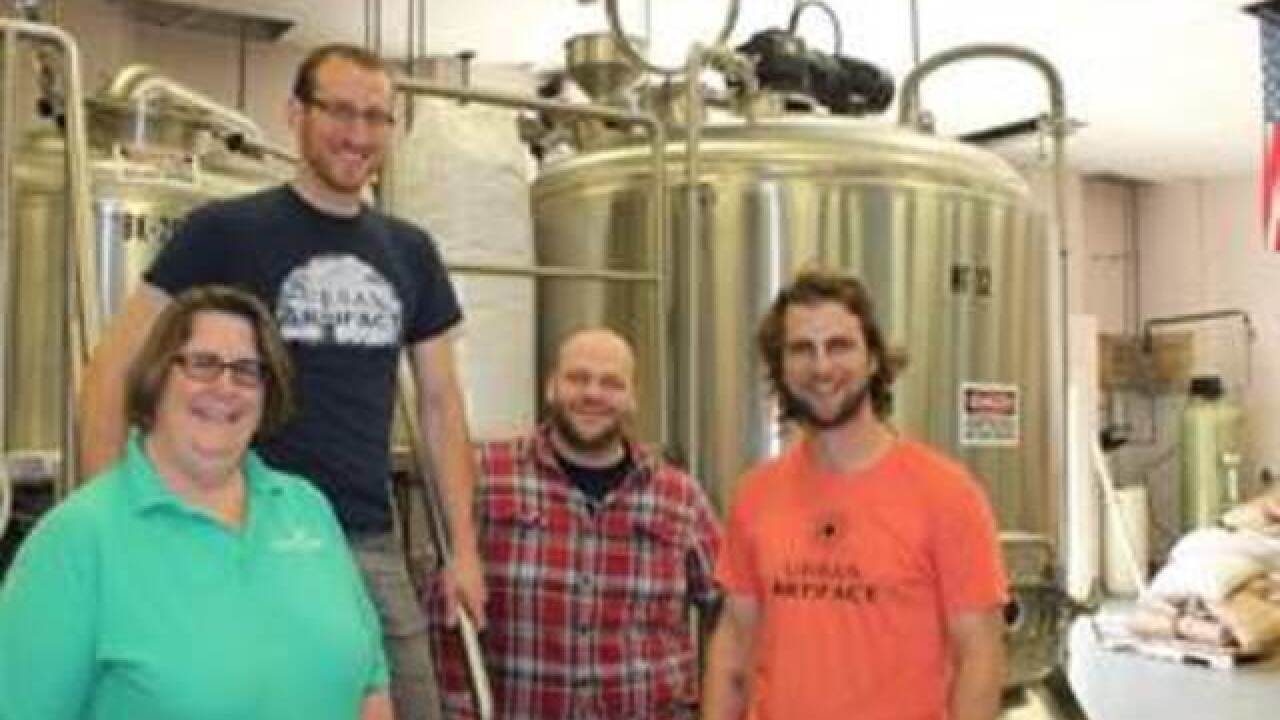 CINCINNATI -- A local community college is offering a class this fall that will teach students everything they need to know about brewing beer.

You read that right.

Students in Cincinnati State’s BREW 100 class will work with Urban Artifact, a brewery in Cincinnati, Ohio, to learn all of the tools and tricks to pursue a career in the emerging industry of craft brewing.

The class will tour the brewery and learn about the brewing process along with different styles of beer. Urban Artifact will brew the class beer, which will be tapped at the end of the semester in December.

Carla Gesell-Streeter, the course instructor, described the class as being very hands on.

“This has proven to be a great way for students to learn about the brewing process,” Gesell-Streeter said. “As with so many subject areas at this college, students in this class learn by doing.”

The class has previously worked with Rhinegeist, Christian Moerlein and MadTree Brewing.
The Rhinegeist class beer was an oatmeal chocolate chip cookie stout called “Gramma,” the Moerlein beer was a black IPA called “Brewschool 100” and the MadTree beer was a strawberry-rhubarb Hefeweizen.

Along with the BREW 100 class, Cincinnati State will also offer BREW 160, Sensory Evaluation of Beer. The class, taught by Jeremy Roza, was offered for the first time this past spring.

Cincinnati State began offering beer brewing courses in fall of 2015. They are in the process of seeking approval from the Ohio Department of Higher Education to offer a certificate program in Brewing Sales and Marketing, which would be effective in the 2016 fall semester.

The college is also considering offering an associate degree program in Brewing Science.

Gesell-Streeter said the brewing programs are designed for those interested in a career in the craft-brewing industry.

“Our goal is to train people for good jobs in what has historically been a sound business in Greater Cincinnati,” Gesell-Streeter said.

Click here for more information on registering for the class.