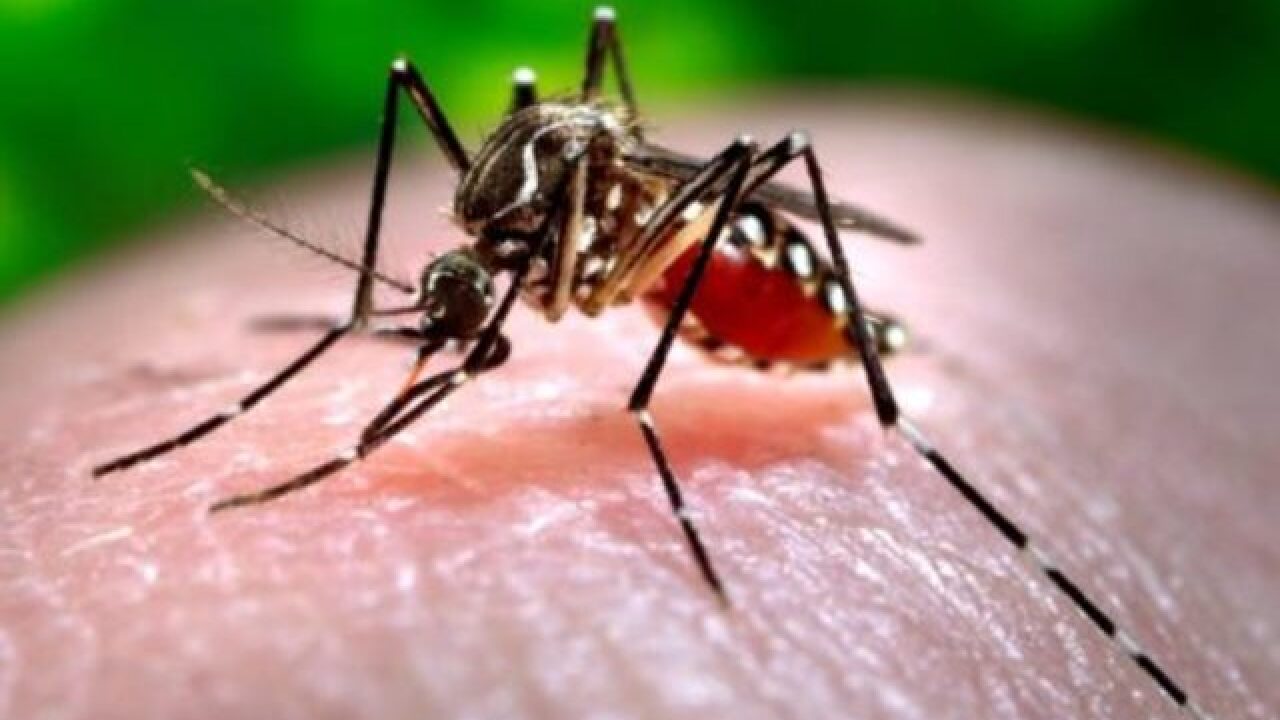 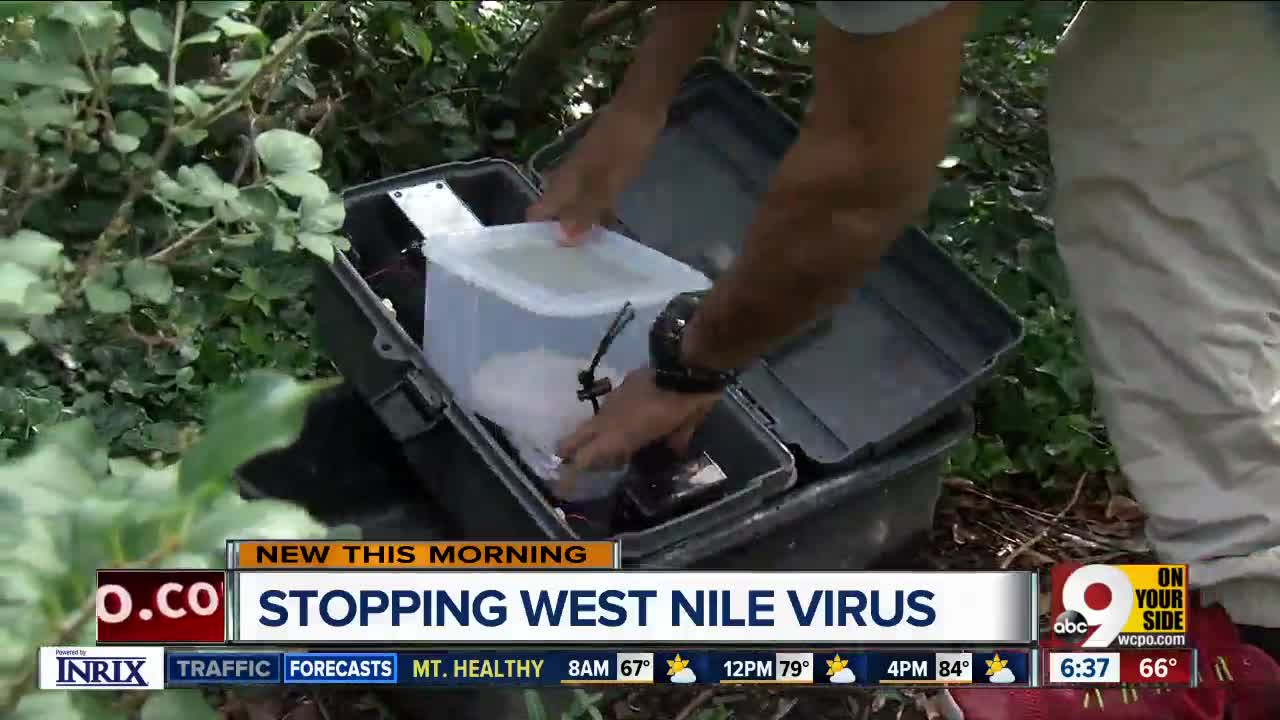 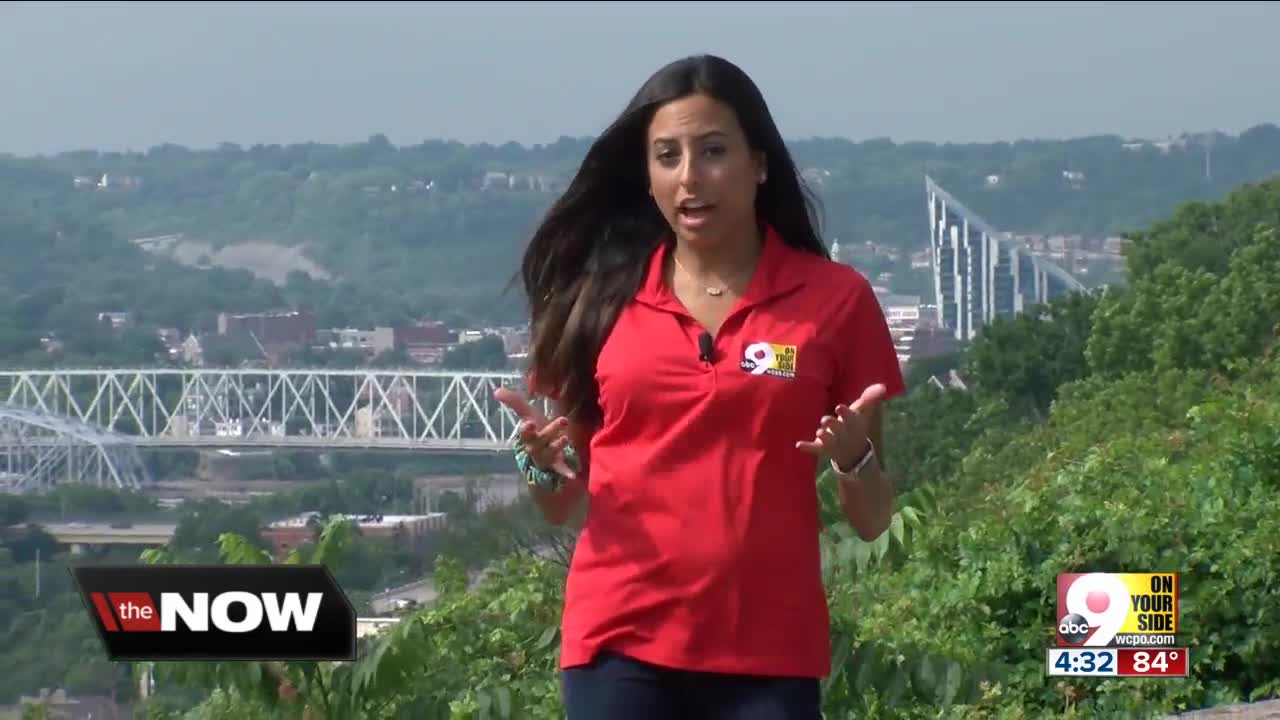 "I collect them, then I freeze them," Ramey said. "Then they send them out to Columbus and they test them for the Zika virus."

To cover more ground, the health department has set up more than 50 traps throughout the city. Some of those traps have captured mosquitos carrying the West Nile Virus.

"This year, we've had three positives, whereas last year around this time, we had zero," said Antonio Young, City of Cincinnati Health Department director of environmental health.

The health department said that number is similar to what the area experienced with the West Nile Virus in 2012.

"It is deadly," Young said. "We saw our biggest uptick in terms of epidemic of West Nile virus in 2012."

The three positive batches the health department already detected came from Avondale, Evanston, and College Hill, so they are encouraging people in those locations to get rid of standing water around their house and wear long clothing.

"If you have to be out, you may want to avoid dusk and dawn because that's when the Culex mosquito will feed," Young said.

Most people who are bitten by a West Nile virus-carrying mosquito -- about 80 percent -- won't show any symptoms. A small fraction of the symptomatic 20 percent, which mostly comprises young children, pregnant women, the elderly and people with compromised immune systems, will have a serious illness.